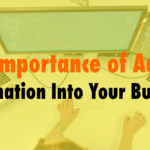 The Importance of Adding Automation Into Your Business | EP 806

The Importance of Adding Automation Into Your Business

01:15 Tim Strifler: Yeah definitely, so as a entrepreneur a small business owner whether you are a solopreneur or maybe you have a small team or a partner, you don’t have unlimited time or unlimited resources. And so anytime that you can find ways to work smarter not harder to streamline your processes to get things done quicker. Uh to yeah basically just uh eliminate repetitive tasks and replace it with automation, that’s a really good thing, right? Like, right it’s pretty self-explanatory. So kind of what prompted this episode is right now at myself and David and then um David’s partner Corey, we are creating content for our WordPress and Divi Beginner Course, um that we just that we just launched. And so um part of the course bonuses is students get free products from my company and David’s company. So in the past, the way we did that was students would email our support teams and then get coupon codes, and so the way i handled it previously was i would my team would then assign me the ticket and then i would go and just double check that yes this was a legitimate student, then i’d create the coupon code send it to my team, and they’d send it to the customer. Right, so a lot of back and forth just a lot of unnecessary work. So this time around i was like okay how can i streamline this as much as possible? Well Easy Digital Downloads which is what we use to sell our courses on wpgears.com has the ability to export orders of a certain product which is this course. So all i did was export all the the courses, or all the students of this course put them in a google spreadsheet and then what i did is on my site i went and generated edd which is what i used to power my store has the ability to generate a bunch of coupon codes. So i generated 200 coupon codes that will get the students, all the the six bonus products that they get for free and then i just put those in the spreadsheet with all the students information. Now my team can go in find the student’s name and then grab their unique coupon code and then obviously we don’t want to give them everyone the same coupon code that they can share. They’re all one-time use coupon codes and so now i don’t have to be involved at all. I did the work on the front end, now it’s automated. Right, so i’ve streamlined that process now obviously you that’s a very very specific scenario that most people aren’t going to need to do, but the point is is that you can find ways in your own business to save yourself time in the long run and so automation and setting those things up it’s the type of thing where it takes a little more work on the front end, but it pays dividends on the back end because you’re not doing that same repetitive task over and over again. And in a lot of cases it’s a like infinite amount of time saved because it’s something that you’re going to have to do over and over again for years, and now you spent you know not a lot of time. A little bit of time on the on upfront to then be able to save so much time forever.

04:37 David Blackmon: Absolutely, yeah time to me is my most valued thing that i have you know. It’s not the houses or cars or dollars or money it’s like time especially the older you get Tim is quite a bit younger than i am and stuff. But you know, when you when you start to get past you know the halfway point in your life you start to really realize what’s important and especially as a business owner and stuff. Time is by far the most valued asset, so anything that i can you know take off of my plate that i’m not having to do manually that’s sucking up my time and stuff, i want to do it and guess what the good news is, is that a lot of these automations can become really really good money makers for you and your business. Because if you’re you know you can charge for a certain service or um or something to your client base that’s automated that’s huge you know. And being in the web world and the online space the reality is is there’s a lot of things that can be  automated and stuff. And we’re going to talk about some of the things that we think ways that you can save a lot of time by making you know automations in your business and stuff in a couple of episodes. We’re going to go over it in 808, so if you’re listening to this and you’re interested what ways you might be able to learn to save some time and money with with automations in your business, make sure you listen to 808, because that’s where we’re going to give some specific details and stuff. Tim is there anything else we need to cover?

06:16 Tim Strifler: No, um i’m excited for episode 808 where we actually talk about some of these things that you can do some practical information, because yeah there’s so many different things. So hopefully yeah well everyone will find that useful. 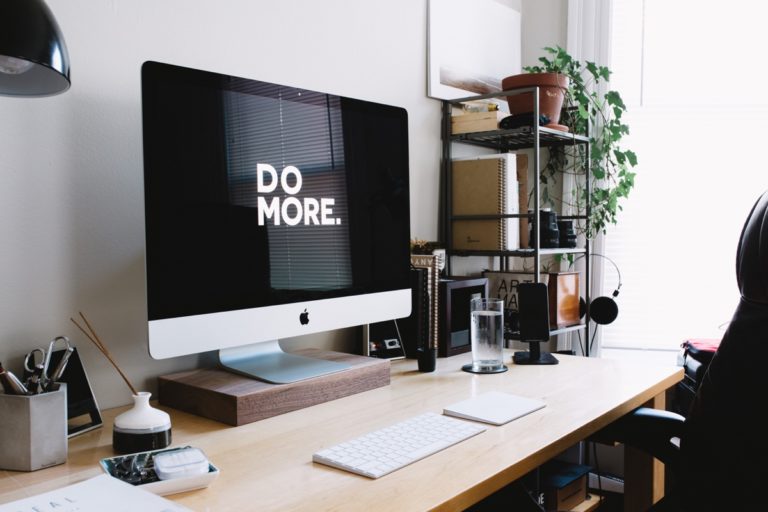 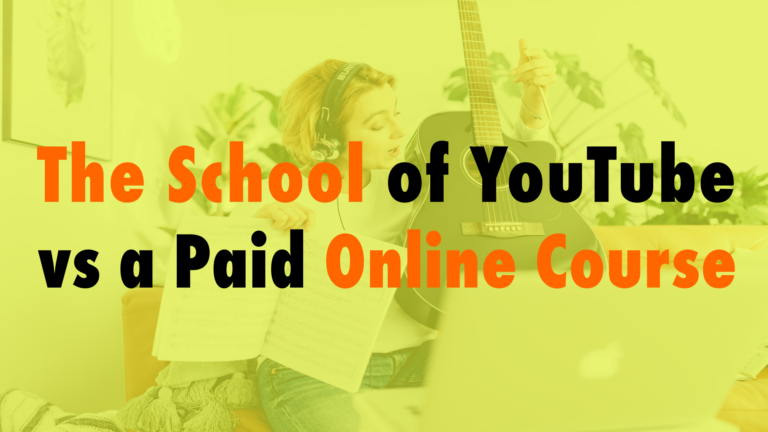 The School of YouTube vs a Paid Online Course | EP... 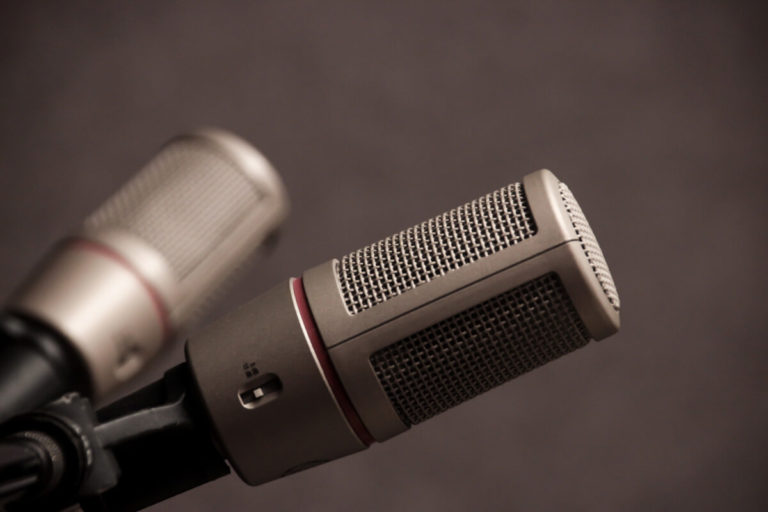 The BEST and FREE Form Plugin for WordPress Just G...