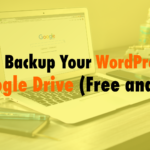 00:38 David Blackmon: Today in episode 805, we’re going to talk about how to back up your WordPress site to Google Drive free and easy. Tim, we’ve got to make sure that because there’s a lot of solutions that will do this, but they might not be free. So we want to point out some of the ones that are free and honestly just about any backup plugin is going to give you an option to you know back up your site to google drive. But i think one of the most important things of why you may want to do this is because if you have a gmail which is free, Google automatically gives you 15 gigs of space. Yeah well that’s that’s a lot of space, so typically websites are not that big. So having a backup stored there uh on google drive is just a really great free solution to have. Now some of these plugins that take it from WordPress website to Google Drive which Tim i guess we’ll talk about. Some they may not be free options but they’re they’re relatively inexpensive as well.

01:46 Tim Strifler:  Yeah, and obviously having a backup is crucial that’s obvious. We’ve talked about it many many many times here the importance of having good backups. But you don’t what you don’t want to do and is back up the site, and i don’t i imagine now most of the backup solutions like will warn you of this but it used to be like the early days with backup plugins you would back up and it was it was stored on the same server, right where the only thing that that’s handy for is if you need to roll back because you screwed something up. Right, user error, the web, the server’s still live but you screwed something up so you got to roll it back. However if the server completely crashes, right and everything is lost, well those backups go along with it. So it’s like like why would you want it it’s like creating a uh you know a copy of all of your important documents, you know. And then keeping it with the original it’s like what’s the point of that you know there’s a fire the back the copies go out with the originals. So having it backed up to a third-party uh server cloud hosting is the smartest way to do it. Yes you could download it to your local computer and that’s good to do from time to time, but you want to be able to automate it and so you can automate it with a backup plugin. And have it automatically sent over to Google Drive. And as David mentioned Google Drive is free with a Google account, so it’s like you already have that storage why not use it. And so uh David do you want to talk about the free solution i can talk about some of the other ones that that are premium?

03:38 Tim Strifler: So the free solution is Updraft Plus. So Updraft Plus has become a very uh popular and reputable uh free backup solution. Now they do have premium add-ons, so it’s it’s a freemium solution. So they have the free version of the plug-in that has functionality and then there are paid add-ons as well. So yeah, you can’t do absolutely everything that you’ll need but the ability to save to google drive that’s that feature is is free which is pretty sweet.

04:19 David Blackmon: Awesome well i think that’s it do we even need to give them any other paid solutions Tim?

04:26 Tim Strifler: Um no. I mean just as David mentioned, any any backup solution that you’re already already comfortable with is gonna have uh the ability to send to google drive or dropbox or amazon s3 whatever. You just might have to pay for those extensions one of my favorite backup plug-ins is All-in-one WP Migration because it’s just it’s stupid simple there’s it’s not cluttered up with a ton of settings and complicated interface.

04:56 Tim Strifler: It’s free but to have it automatically go to like Google Drive and stuff like that’s, a paid extension. So it’s a freemium model as well.

05:06 David Blackmon: All right cool, well there you go how to back up your WordPress website to Google Drive free and easy. Check out Updraft Plus any of the other options as well. Should you choose to go a different route. Tomorrow we’ve got another great topic the importance of adding automation in to your business. Tim, until tomorrow we’ll see you then. 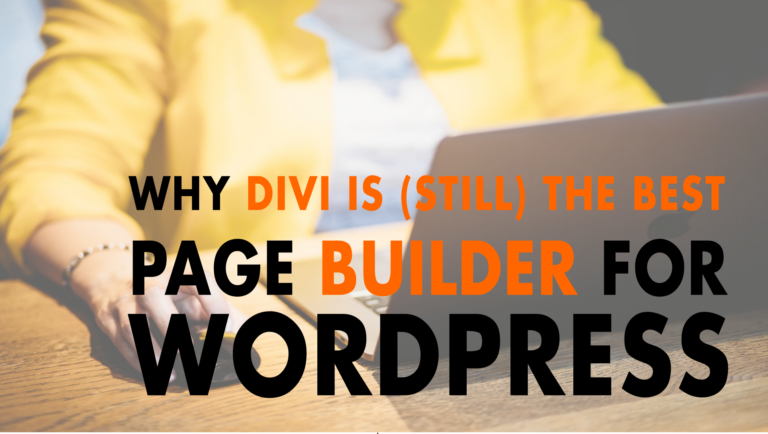 Why Divi is (still) the Best Page Builder for Word... 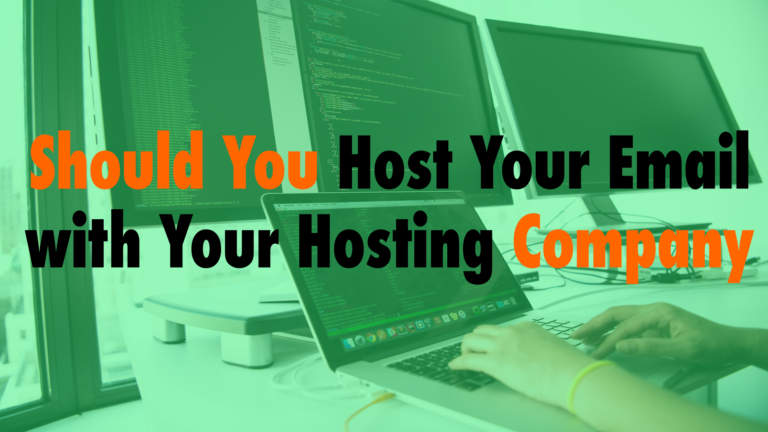 Should You Host Your Email with Your Hosting Compa...