01:41 Tim Strifler: Yeah, absolutely. So really quick, I’d like to kind of introduce the series every week or so we do a WP plug in highlight. Now the goal is not to tell you about plug ins that you probably already heard of. The goal is to tell you about smaller plug ins, usually free, that have a big impact. Right? So a small plug in that can be really impactful and regenerate thumbnails fits that criteria really well. If you’re in the building process and you are building like dynamic templates and stuff and e-commerce sites and all of a sudden you realize that your thumbnails are really small because you change the size of the output on the front end. And so now it’s using a smaller thumbnail for a bigger picture on the front end template will then regenerate thumbnails is is definitely the plug in for you that I found myself in that situation because I was I’m using easy digital downloads to power my store and I was using one of their built in shortcuts to output the downloads, the products. Right. And they were using the smallest thumbnail ever. So I was able to change that and make it bigger. But then it was stretching the image because I was still using that small thumbnail image. So then I installed the regenerate thumbnails plug in and regenerated the thumbnail. So then it was using a bigger image and so it solved that problem for me. And so it’s a super handy little plugin that was just kind of one use case. A couple examples it has on there page is it’s useful for for situations such as a new thumbnail size has been added and you want past uploads to have that thumbnail in that size is kind of the situation I mentioned. Or you’ve changed the dimensions of an existing thumbnail size, for example, via settings and media, or you’ve switched to a new WordPress theme that uses featured images of a different size. So those are kind of some common examples there, and you need WordPress to regenerate those thumbnails so that you can have the proper image sizes. So really helpful plug in when you’re in that situation and you need those to look better.

03:39 David Blackmon: Awesome. Well, I don’t have anything still there, David. I am. I had myself muted because I didn’t want a background noise. So hey, you know. Yeah, I don’t have anything to add to that. Tomorrow we’ve got another great topic. Our favorite email client, our favorite email clients to use for business. Until then, we’ll see you tomorrow. 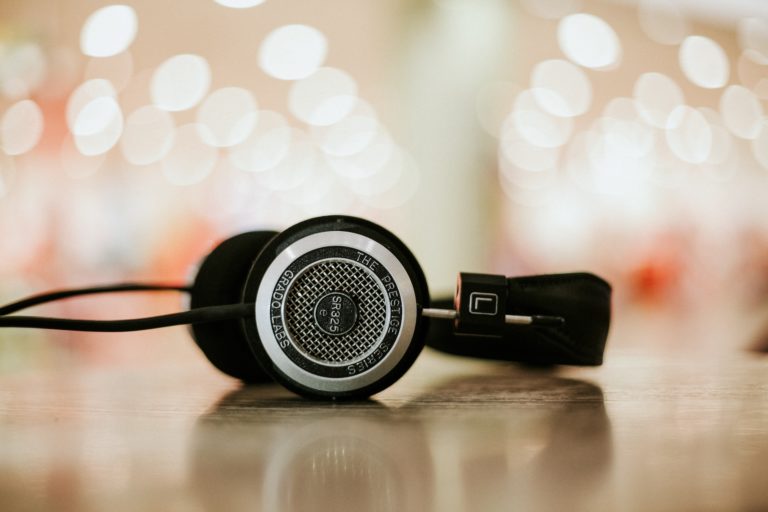 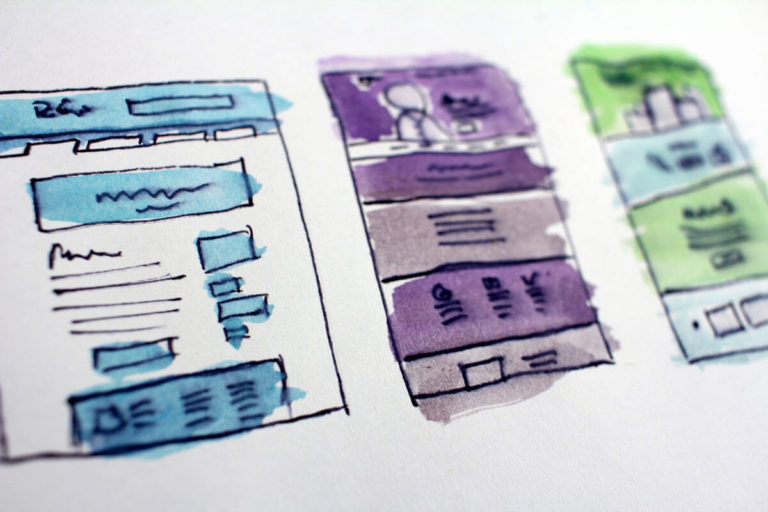 How to Add Autocomplete Search to Your WordPress W...