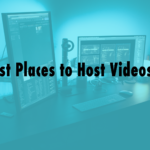 00:38 David Blackmon:  Tim’s laughing at me because i double clapped, we have a routine that would go through when we start the podcast so that our producer can, you know, know where to cut off and where the episode starts. And it’s always with a clap, by the way that’s a pro tip, if you’re podcasting and you have a producer and you need to stop and restart for whatever reason just do a clap and they’ll know they need to pay attention.

01:03 Tim Strifler: They’ll be able to visually see the spike in the in the audio track on both. Both of our audio separately to know, oh this is you know line it up and we don’t always get our clap perfectly timed but that’s okay it gets it close close enough that’s right.

01:29 David Blackmon: So he’s laughing at me because i double clap i clap too early. And so today we’ve got a great topic, we’re going to talk about where the best place to host videos online is. And we’ve got two choices for you, and i’ll start off with we’ve got a free one and a paid one and it just depends on you know what your reasoning for putting content online in a video format is. If it’s you want it to be found and it’s free content go with our choice number one, YouTube. I don’t care what anybody else tells you, youtube is the number two search engine in the world. So it’s not only a video hosting platform it’s also a search engine, and will show up in search results. So you know, just because there’s whatever else is out there including vimeo. If you’ve got free content vimeo is not the place to put it. You want to put it on youtube does google index vimeo absolutely 100 percent, but we’re not talking about google, we’re talking about YouTube. You get double whammy google and youtube so yeah guess what google owns YouTube, so if you don’t think there’s some backdoor stuff going on favoritism uh i think there probably is so.

02:45 Tim Strifler: Yeah i mean if it’s our paid option go ahead, if you if you do a search and then you click like the videos tab it’s all YouTube like. It doesn’t show really any videos that aren’t youtube in that search tab but yeah. So youtube is as David mentioned, the best uh if you want your video to be found. If you don’t want it to be found then vimeo is great and what i mean is sometimes there’s content that isn’t free content, that you’re putting out there that you want everyone to see. For example online courses for David, um for mine and David’s online course to be business expert, and then the soon to be released WordPress and Divi Beginners Course. We host our videos on vimeo, because it’s a paid course. We don’t want it out there for the whole world to see, yeah and you might be thinking oh well youtube lets you put content as like unlisted and stuff like that. Um but it’s not the same thing. So and let me explain, vimeo lets you lock it down, so you can’t even if you have the link to the exact video, you can’t see it and you can embed it on only the sites that you say you want it to be embedded on. So we lock it down, so there’s no way to see the video unless you’re on our exact page on our domain wpgears.com. And so then there’s no chance of anyone seeing it like on YouTube. You can make it unlisted or private or what whatever um but once they have it they see it, embedded they can click and go to the page then they can share that page and so it’s not as secure for premium content and vimeo again it just lets you lock it down as much as you need which is great.

04:25 David Blackmon: Yeah and i will say this about YouTube. Youtube will allow you to make a video private and even if they have a link typically it won’t work unless, i mean will private links work on youtube if they have the link Tim, i don’t remember it seems like they don’t?

04:43 Tim Strifler: I think, i think yes but the limitation is you can’t embed it. Right so it’s private so it’s just for for whoever’s logged in or whoever users you’ve given access to, but you can’t embed it on other pages i think that’s that’s why we do vimeo because of that.

04:58 David Blackmon: Well yeah and vimeo there’s a lot of other reasons, there’s you know the vimeo is the player. Yeah you can customize the player you can categorize them, you can like our course for example. Is a lot of videos and we can you know i break down that basically build the course in the vimeo platform as well. So it’s just a lot of bonuses and added benefits there that uh that you get, because besides the security and stuff. So our two places choices youtube and vimeo you heard it, here first not that that’s a shock or a surprise to anybody that those are the two. Yeah but where you don’t want to host videos ever is your own website. So yeah that’s right, tomorrow we’ve got another great topic, one that i am super stoked and excited about. We’re gonna talk about internet we’re going to talk about specifically Starlink and is it right for your remote online business. If you don’t know what Starlink is it’s Elon Musk’s satellite internet we’ve got an inside track come listen tomorrow, to tomorrow’s episode. Tim until tomorrow we’ll see you.

Previous podcast What is Conditional Logic in Forms & Why You Want It | EP 764
Next podcast Starlink: Is it Right For Your Remote Online Business | EP 766 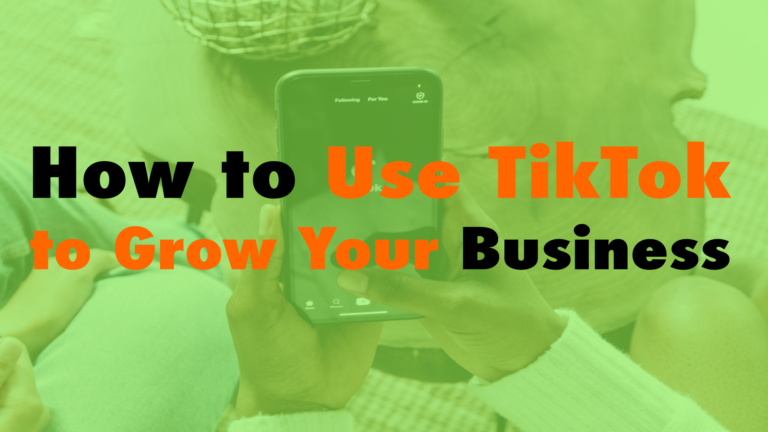 Can I use WordPress Multisite to Host Client Sites... 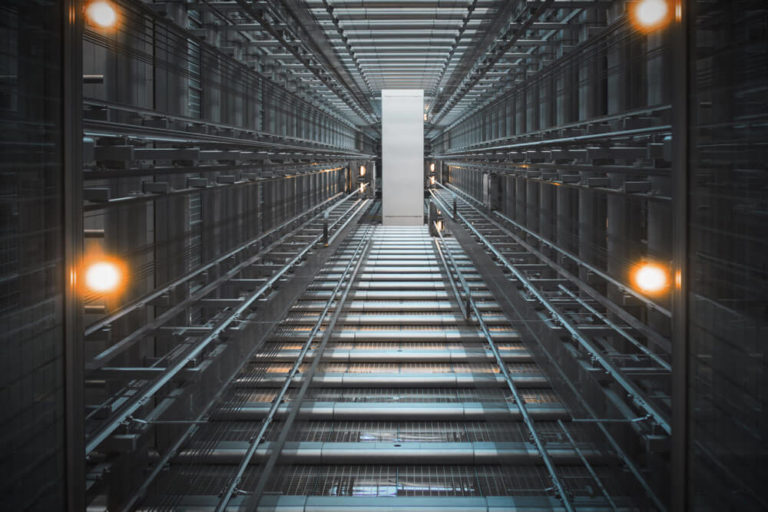