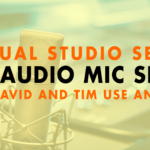 Virtual Studio Series: The Audio Mic Setup that David and Tim Use and Why | EP 649

WP Gears / Podcast / Business / Virtual Studio Series: The Audio Mic Setup that David and Tim Use and Why | EP 649

Virtual Studio Series: The Audio & Mic Setup that David and Tim Use and Why

00:37 David Blackmon: Today in episode 649 we’re going to continue our Virtual Studio Series which we started a few days ago. We talked about our camera and video setup, today we’re going to talk about the audio and mic setup that Tim and I use. To do honestly just about everything in our business you know, so whether you’re on a we’re on a call with a client or on a on a call with our team members going over client projects or internal projects for our product companies or our courses we use these microphones for everything. So it’s important.

01:16 Tim Strifler: Yeah it really is! And we, David mentioned this, is part of the series uh if you missed the previous episode we talked about
our video camera setup and so we didt was episode 646. And so we’re doing this Virtual Studio Series every three episodes. Just to kind of break it up for you guys um and so definitely go back and listen to that if you if you missed it because we talk about our cameras and how to get really really high quality video. And kind of the reason for this is with um uh everything going on with with Covid19 and stuff so many companies are having to go virtual, and so everyone is wanting to up the quality, and they want people to be able to see them more clearly, and hear them
better and stuff. So audio is one of the the things. Actually probably what I recommend upgrading first is you know even before you upgrade your camera upgrade your audio setup. You definitely can’t go wrong and so yeah David you want me to talk.
about the mic

02:19 David Blackmon: You can talk about the mic, absolutely.

02:22 Tim Strifler: All right. So the mic that I’m using and uh if you are listening to this on Apple podcast or Spotify or whatever, If you want to actually see we’re going to post pictures on WPGears.com so just navigate over to WPGears.com episode 649. And we’re going to show you some pictures of our actual setup and audio and mic setup. And so or if you’re watching this live you can see it now but basically the microphone that both David and I use, is the Rode Rrocaster.  it is a professional level microphone for podcasters. That’s kind of their the target demographic but as David mentioned we use these for everything for doing Zoom calls with clients, or our team members or recording tutorials or videos. The mics are used uh for everything! And so um the Rode Procaster is very high quality, it’s an XLR microphone and so you can’t actually plug it directly into your computer you need an audio interface. And I’ll let David talk about that.

03:22 David Blackmon: Yeah the audio interface that we use is the Focusrite it’s the Scarlett 2I2. I believe is the actual name of it and it’s very simple straightforward, and it does use usb to plug into your computer and it is the interface that ties your microphone which is XLR. It’s got an XLR feed into the front of it and it will actually the one we have will actually house two microphones at the same time. So one thing that Tim didn’t say he did talk about what we did use what we started out using initially was the Yeti Blue. I want to say the Yeti Blue…

04:08 David Blackmon: Thank you Tim. I had it backwards. Yeah so those are great mics but truthfully I want to say the Rode Procaster didn’t  cost much more than the Yeti, you know. I had the Yeti Pro, I want to say it was silver and it was awesome looking. Kind of retro looked like you had a big microphone in front of your face that, uh you know, I was going to sing a 40s song to. So you know, you don’t have to but the quality is
night and day difference if you’re using headphones on your phone that plug into your computer or you’re using your computer audio you’re going to know a massive take. I notice a massive difference when you use one of these professional level microphones and I agree with Tim, I think audio is something that you should probably set up first as opposed to you know jumping off into the video stuff so yeah..

05:01 Tim Strifler: Only thing I’ll add is give you some some price points here. So the Rode Procaster is the for just the microphone is 229 dollars.Then you have to get the the audio interface. So the Scarlett Focusrite or Focusrite Scarlett uh is about depending where you get it,  uh 160. I’m seeing it 229. So yeah so there’s I don’t know why there’s different price points. Maybe just because it’s low stock and so they’re
ramping the price up um and so but then what you’re also going to need is a microphone arm to mount it to your desk or some sort of a stand we prefer the arms that way when you’re not using it you can just easily turn it, get it out of the way. It’s very e asy to adjust the height and then we also have a shoot what’s that called the little cage thing to reduce vibrations…

05:56 Tim Strifler: Basically it’s it’s to reduce vibrations and so it has, I don’t even know how to describe it…

06:05 Tim Strifler: Shock Absorber. Yep that’s it. I’m gonna say that and then a windscreen over it too so to reduce the “pff pff” noises..

06:34 Tim Strifler: Yeah so I remember going from a built-in mic uh to the Blue Yeti huge upgrade, and then going from the Blue Yeti to the Rode Procaster, another huge upgrade. So massive we actually sound professional with these microphones we sound like we know what we’re doing which is the whole goal..

06:53 David Blackmon: Yeah we sound like we know what we’re doing.. I love that! All right well that’s our audio setup. Tim’s right we’re going to take some pictures of our desk and we’ll put it in the video series and stuff. So that you can kind of get an idea of how we have things set up
tomorrow we’ve got another great topic guess what we’re at Episode 650 tomorrow. Wow 650 podcast episodes Tim! That’s a lot! And the topic will be how a local small business meetup can help grow your web design business. Tim until tomorrow we’ll see you then. 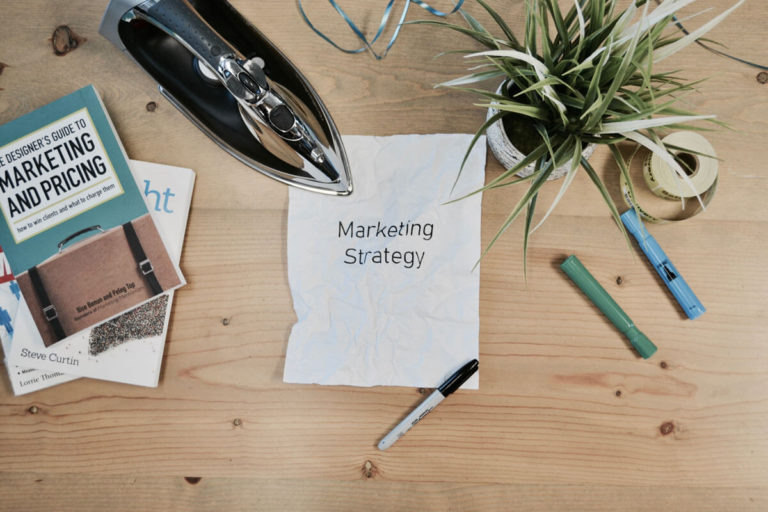 The Only Two Things That Truly Matter in Marketing... 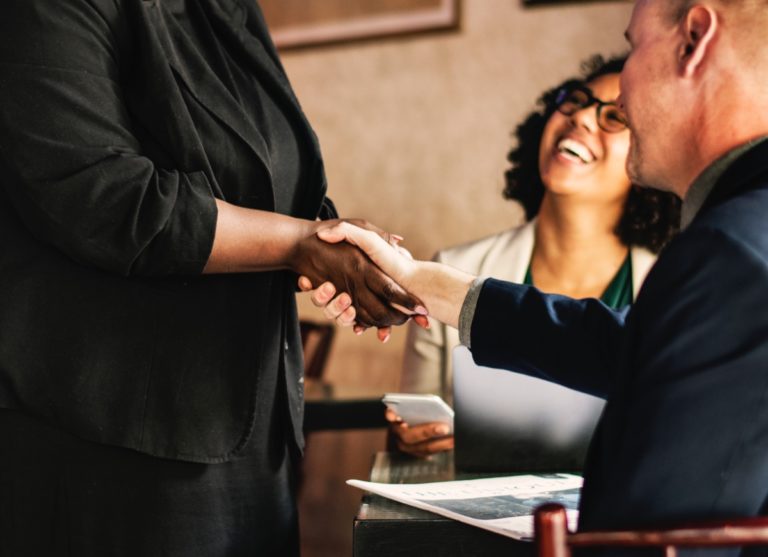 How to Handle Conflict in the (Remote) Workplace? ...