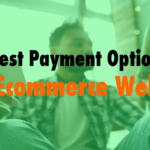 00:38 David Blackmon: Today in episode 812 we’re going to talk about the three easiest payment options for any ecommerce website. Obviously, if you sell products whether it’s in a brick-and-mortar business, and you’ve been in in business for a long time, or if you’re a brand new business and you’re starting up and you sell something, you definitely want to do it online and it may seem kind of daunting and overwhelming to choose or decide, okay which payment processor do I use. Should I you know, go to my bank? What should I do? But there’s actually some that are set up very very um low hanging fruit. For when you’re when you’re starting your online journey and we’re gonna discuss those. So you know, we’ve got three options that we’re going to choose. I don’t have them in any specific order as far as which one’s better than the other it just depends on what your business does. Because one may work better for your business based on. Um if you’re a brick and mortar, and you have poss or point of sales in your store, or if you don’t have any if you’re straight online you may want to choose one of the online options. So Tim you want to get us started with which one? Which one do we want to go with first?

01:57 Tim Strifler: Yeah, I’ll start by saying uh… Stripe, which is my favorite. Stripe is uh they kind of branded themselves in the beginning as a payment processor for developers by developers. Right, and in that they had a really robust system fantastic api and uh just really good documentation for managing their api which made it easier for all the different e-commerce tools and payment gateways and everything to be able to integrate with them super easily. So that woocommerce could make a Stripe uh integration uh Easy Digital Downloads could create a Stripe integration, and all these different things. Um and so Stripe is, they’ve become like a staple when it comes to e-commerce . Now like they’re everywhere they’re a huge company they do billions in processing every year and so um yeah but they’re a really great uh uh processor because of how good their platform is. And so it’s really easy to go in and do things. So i love Stripe for that reason. So um i put Stripe on every e-commerce website that I build, and i use it for my own business. Dave and i use it for WP Gars to sell our courses um and it’s great love it.

03:21 David Blackmon: And Tim probably processes billions alone just on his website. Number two in our list and i’ll stick with more of the online that kind of is probably Stripes biggest competitor and that’s Paypal. Um easy to set up easy to manage um one thing i will say about Paypal and Stripe is they have some pretty unique options. If you’re a new business and you’re just getting started and stuff you don’t have to do background checks and all this stuff, you don’t have to worry about pci compliance with like um you know security on your servers because everything is handled in their world. So if you get like a bank payment processor like Chase or somewhere like that because you’re getting a little bit better of a rate than a Paypal or a Stripe, well it depends on your trade-offs. So Paypal for example you’re not going to have to worry about pci compliance because and and pci compliance is basically the laws governing information your credit card data. All of that stuff is that’s pretty important data and it’s got to be secure. So if you’re not using something like Stripe or a Paypal where they’re handling all of it you’re going to be responsible for it. So um if you’re not you know set up to handle that then you probably want to consider one of these, and that’s one of the reasons why it’s easiest to get started because you don’t have all the rules and laws and governing bodies you know, making sure that you’re doing things proper and right. Um super easy to set up one thing that i will say kind of a downside is like and i don’t think Stripe is like this, but um Paypal will you know, when you’re a new business especially and you’re you’re starting with Paypal they’ll hold on to your funds for like a month before they’ll release them. They’ll let you have a certain cap amount and i guess they’re just protecting themselves from fraud in some shape form or fashion. But in the beginning it was as a new business owner it was when cash flows important it was it kind of sucked. The good news is, is that once you’ve been established for a while they will remove all of those limits and stuff they won’t hold on to your money and whatnot and one of the other benefits is um they actually have capital that you can use in Stripe or Paypal you know, as a small business owner that they’ll give you in essence lines of credit. Now i will say that these things are pretty high interest rates. So um you know they make it really really easy for you to get money from them because they will just basically take it out of your account. They basically look at your account and say okay you’ve been generating x amount of dollars for the last 12 months 24 months we will give you a basic line of credit for x number of dollars and will automatically take 5 10 15 20 25 off of your future sales. That’s how you pay it back and um but the interest rate again is is pretty high but if but if you’re a new business and you need that it’s nice to have it it’s there and stuff um outside of those two things i think they’re pretty comparable um you know as far as like ease of setup ease of getting started um what you’re going to need to do and stuff and both of them are very well trusted very well known around the world. So if people come to your website and they see one of these payment processors they’re not going to get scared away and stuff.

07:23 Tim Strifler: Yeah and Paypal uh as David mentioned it’s very well trusted but it’s a lot of times people have a love hate relationship with it. And so i always recommend having both Stripe and Paypal on an ecommerce site, and get it give users the option. So that if they want to use Paypal they can, but they don’t have to because some people are like oh Paypal well i don’t have a Paypal account, they get all confused and up in arms. So basic credit card or Paypal you choose. Um now the third option because this was titled the three easiest payment options for an e-commerce site,  is Square. Now square is primarily a payment solution and pos system for brick and mortar stores. If you’ve been to any trendy coffee shop or any modern restaurant you’ve seen the Square system with the little credit card scanners, you put your credit card in and with the ipad uh integrated into the screen. And the system is great, and so many small businesses use Square and the benefit of using Square on an e-commerce website is if you already have a brick and mortar where you’re using Square so be able to integrate the twos. If you’re selling ecommerce as well as in a storefront, now you can integrate your uh your inventory system because you can use the same system. So um generally we recommend Stripe Paypal but if you’re a brick and mortar you can use Square on your ecommerce site as well.

08:48 David Blackmon: Boom! Well there you go folks, the three easiest um payment processing platforms set up any website. Tomorrow we’ve got another great topic, you’re going to have to tune in tomorrow to find out what it is because i’m not going to tell you i haven’t decided, if we want to talk about this one yet or not. I want to discuss it with Tim, so until then, until tomorrow we’ll see you then. 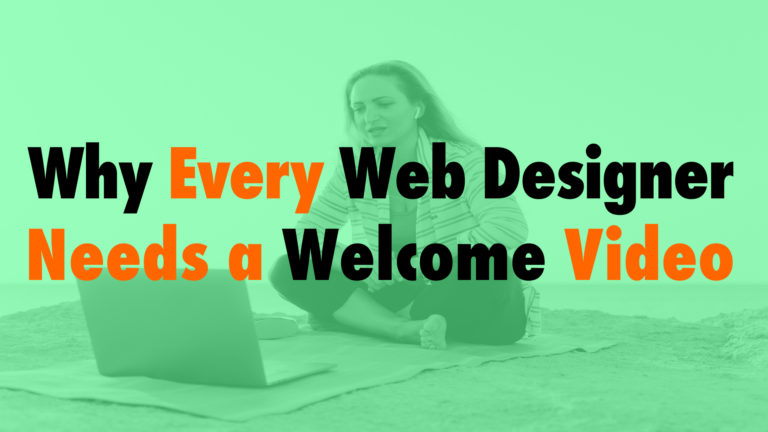 Why Every Web Designer Needs a Welcome Video| EP 8...

Should I Not Use Plugins That Haven’t Been U... 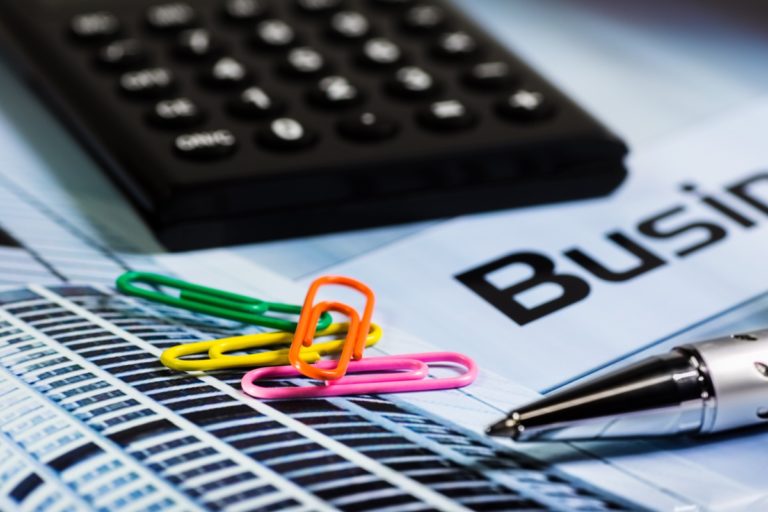