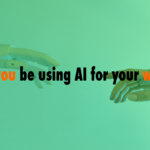 00:38 David Blackmon: Today in episode 811 we’re gonna discuss whether or not you should be using artificial intelligence or AI for your website. Over the last couple of years there have been several services that have come out that will produce not only content for your website, but they’ll actually write blog posts and stuff for your website as well. Is there a value to it? Should you do it? Should you not do it? That’s kind of what Tim and I are going to throw around today. So Tim I’m Gonna Let You Go first today.

01:15 Tim Strifler: Yeah so I don’t have a lot of experience with this. I am very familiar with the content AI writing tools, um there’s um Jasper uh previously Jarvis uh which isn’t WordPress specific, but it’s like for marketing and blog content and business content. And then there’s a WordPress version that’s built on the same AI framework called Bertha. I haven’t used it, but yeah it’s supposedly the same um framework AI framework as as uh Jasper. And so generally the the concept is, you give it some parameters of what you’re writing what the topic is how long you want it to be what what the voice is supposed to be, is it supposed to be casual, it’s supposed to be funny it’s supposed to be technical as a professional. And then you let it go. Right, again I have not used this so I can’t really speak from experience but I have heard a lot about it. And then it will write copy and basically it’s been fed this AI platform has been fed Millions upon millions of pieces of content from blog posts to uh business journals. To all kinds of different things. And so it is very smart and it can write blog posts for you that fit your parameters. Now there’s also been some things said about search engines not liking AI generated content.  And so that’s something to be aware of, however I feel like if you do it right, and you use the AI as a tool, you don’t actually have to worry about that because if it’s done right and you’re using as a tool and you’re modifying it like it’s Google’s not going to know if it’s AI or not right. So I don’t know, I am maybe it’s because I’m too much of a control freak, but I want to write things myself I want to be my own like voice I want it to be my own thoughts and um so I’m kind of of the belief that you know make everything custom yourself. But um I can’t I can’t really answer because I’ve never really tried it. So I don’t know David what are your thoughts?

03:24 David Blackmon: Well my thoughts initially are pretty similar to yours, and in line with yours. I think that there is and will be a place going forward for um AI generated content and stuff. But I do think that the search engines are smart enough now to discern whether or not this is you know, user generated content or artificially intelligent content and stuff. One of my concerns is duplicate content you know they say that they don’t it can’t happen and it won’t happen, and they don’t you know because Google has some pretty stiff penalties around duplicate content and stuff. But um I think just your voice matters and I’m probably too much of a control freak as well to totally turn content over to an artificial intelligent uh generator. However I do think that balance can be good in all things, so if you use some of this test it out try it out let it write some content, and then modify it, edit it. If you want it to be a a starting place or a jumping off point and you’re kind of stuck you know things like these can can get the creative juices flowing, and um you know kind of point you in in some right directions and stuff. So not opposed to it, not against it uh not extremely for it. I think it just depends on where you’re at what your needs are and stuff. If you’re a one-man show you know doing everything yourself and you can get a little bit of Aid with an artificial intelligent I think I highly recommend that. You know, do some editing with it and and put your own tone and voice in there as well. Unless you go with it from day one and that’s your voice and then maybe that’s the way to go you know.

05:28 Tim Strifler: Yeah I like what you said about using it as a jumping off point, because whether you’re writing marketing copy or blog post sometimes you just get a little bit of writer’s block. You’re not sure where to start. But David you’ve mentioned this where you don’t like writing things from scratch, but you’re a really good editor. Right when you’re taking right stuff you can go in and you can pick it apart make changes and stuff. And so if you kind of use the AI as the starting point and then you make yourself the editor then you know that could be a good a good workflow.

05:58 David Blackmon: Yeah absolutely. All right, well hopefully that doesn’t confuse you too bad, but we just kind of wanted to touch on it and stuff. It seems to be all the rage today and 2022. So we wanted to just kind of kind of cover it. So tomorrow we’ve got another great topic uh easiest payment options for any e-commerce website. So Tim until tomorrow we’ll see you then. 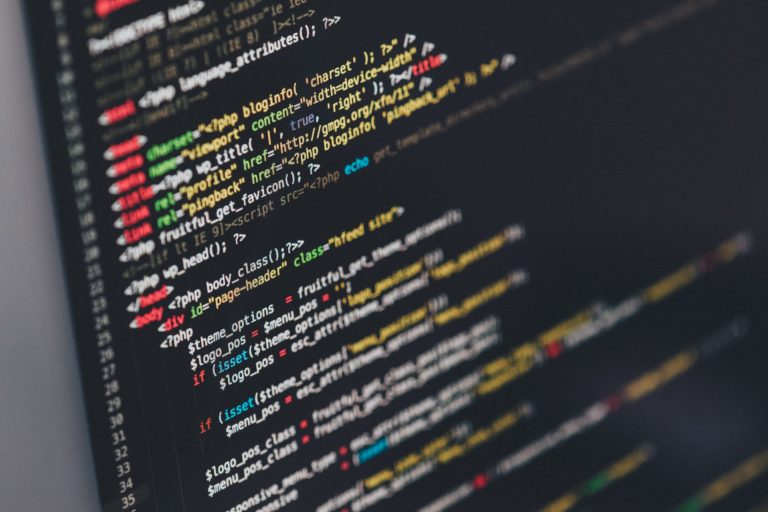 How to Fix the Server Error “Preventing Poss...

Should I Use Facebook Ads to Promote My Web Design...

Where to Find Freelancers to Outsource Work | EP 1...