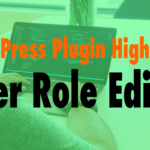 00:38 David Blackmon: Today in episode 727 we’re going to do a plug-in highlight. We’re going to highlight the User Role Editor, and we use this thing extensively in our business. Tim does too, we’re gonna let Tim tell you about it.

00:51 Tim Strifler: Yeah absolutely. So the User Role Editor lets you edit uh default WordPress user roles, as well as create custom new user roles. And so if what i just said made no sense let me take it a step back. So WordPress built in has different user roles that give whoever has that role different capabilities on the site. So an admin is one of the user roles where you have access to everything you can add new plugins you can edit content you can uh do whatever you need to do, right? You have full access where an editor has less capabilities, can edit content, can create new pages um and can uh you know change some certain settings, but can’t change themes can’t add plug ins and stuff like that. I’m not going to go through each one just giving you an example here. And then, so there’s a you know a bunch that kind of break it down and give less capabilities and then certain plugins will add custom user roles. So like Woocommerce will add a user role for like shop manager to be able to manage the shop and not manage any other aspects of the site, stuff like that. So there’s times though where you need to have basically like custom capabilities added to an existing role or custom or certain capabilities taken away from a existing role, so whether you’re an online business and you want to give your team access to do certain things but not everything or you build websites for clients and your client wants more access than an editor, but you don’t want to give them full access to be able to add plugins and mess things up. And so user role editor is perfect for that and so i use it in my in my business to give my team a lot of capabilities and access on the site without giving them full access. Uh and so that that comes in handy and so there’s so many different use cases i’m not going to talk about everything, but user role editor makes it super easy. They have a really clean interface that just is intuitive and it makes sense. And so you can go in and you can basically check like they have the different capabilities listen you can check and uncheck the ones that you want for each of the built-in roles or you can add additional stuff there just by checking. Um and then you can even as i mentioned create a custom role and you know use the check boxes to go through and and add capabilities that you want to your custom role. So it’s super super powerful it is a plug-in that you’re going to have to keep on your site at all times when you want to use that functionality, because it’s it. It doesn’t just create those capabilities and you can remove it. It has to stay active on the site which makes sense uh but yeah it’s a it’s a great plug-in that doesn’t have any uh overhead in terms of like adding slowing down your site or anything like that. So it’s really powerful and highly recommended if you need to add some custom capabilities to a user role or take away or whatever.

03:51 David Blackmon: Awesome Tim thanks. Until tomorrow we’ll see you then…

04:03 David Blackmon: i’m not adding anything you said you covered it all so you did great, thank you for letting my voice rest… 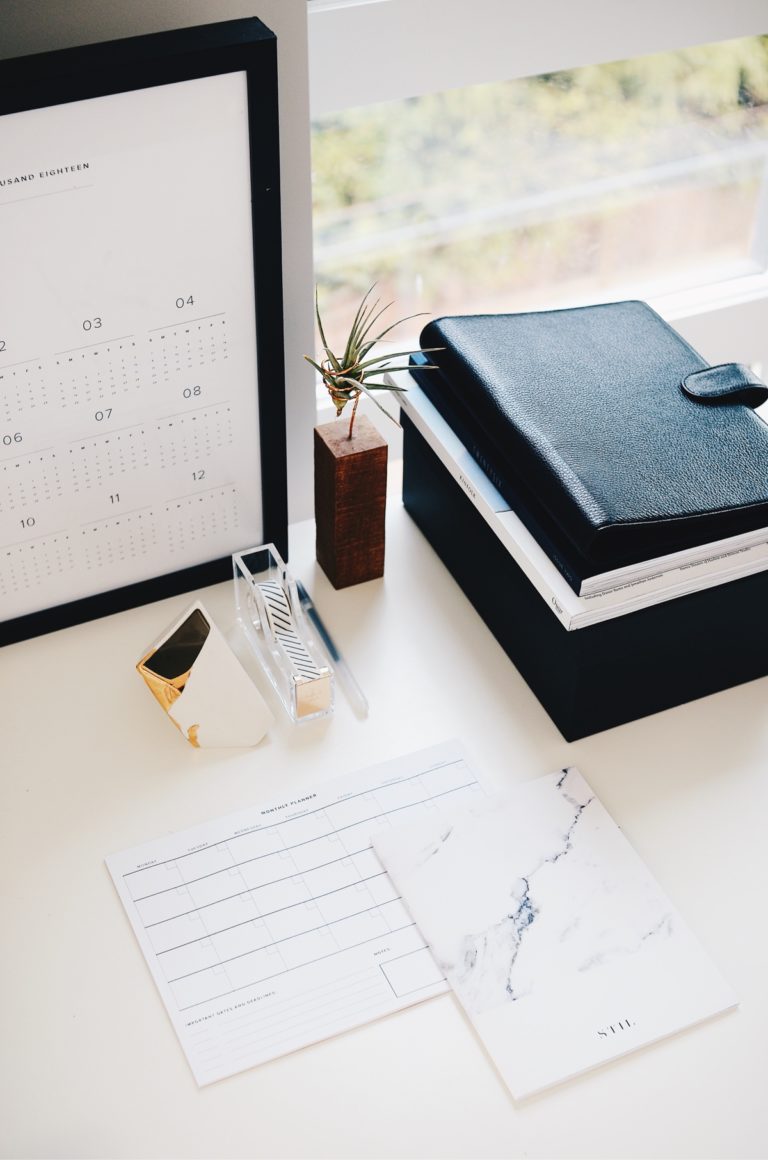 How Much Time Should You Allocate to Learning/Trai...

Why You Need a WordPress Backup Solution | EP 33... 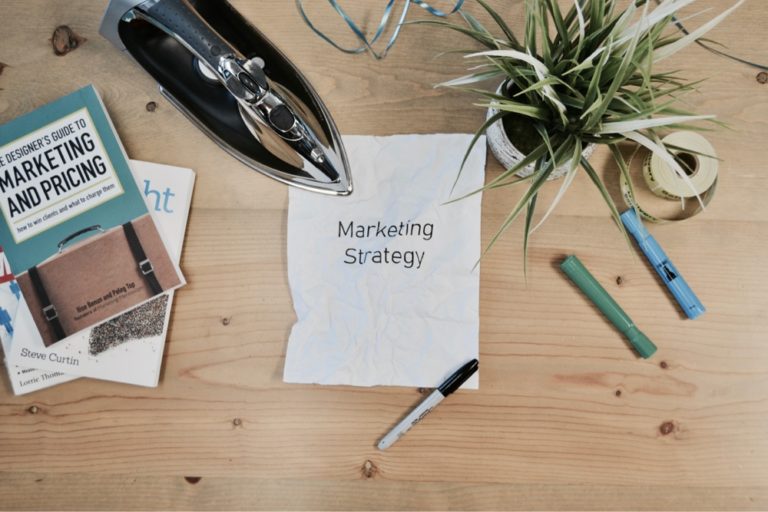