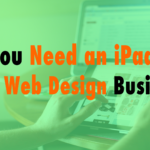 Do you Need an iPad for Your Web Design Business?

00:38 David Blackmon: Tim, i got a question for you? Do i need an Ipad for my web design business?

00:48 Tim Strifler: No, you don’t. I mean it’s one of those things where if you want one, use it you know. It’s a preference thing, but like i remember when ipads came out and i was starting to build websites and stuff. And i was like oh this will be the ultimate tool to be able to like show clients like take it to meetings and stuff, and it’s just i never really did.  The laptop was so much easier. In case i needed to like log into the site and stuff and um, honestly like the iPad. Like i’m an Apple fanboy, like admittedly like. I buy almost all the Apple devices and stuff and i use most of them. Ipad is one of those that i want to use so bad. I just i can’t seem to work it into my like workflow into my life like i use my phone everywhere and i get the biggest screen and then i have my main office machine, which currently is a Mac Mini, and then i have a Macbook Air and so it’s like i just i don’t have room for an Ipad. I just haven’t figured out how to like use it in my personal life and my work life. And so it’s like one of those devices that I have, that like it. Really just collects dust i will use it for traveling i’ll bring it and like watch movies on the plane that’s like the one thing that i’ve found to use for um it’s like i want i want to use it i just I can’t..

02:14 David Blackmon: All right well, i am going to help you folks to find out why you may need an ipad for your web design business. So i am a nomad. I travel a lot. So i use my Ipad for watching movies like Tim does, but i also use it for a second monitor when i’m traveling and stuff. So multiple monitors is something that you know my brain is just used to it looks like NASA command center. Right here, right now i’ve got a 34 a 27 actually 234 inches plus my laptop. All kinds of monitors and just because i’m traveling doesn’t mean that i shouldn’t have more monitors, but space is limited and you’re just not going to be at your desk. And what i love about the Ipad, is Apple has built in and it’s gotten so much better today than it used to be is pairing using your Ipad as a as an external monitor. And it used to be a little lag and latency issues and stuff but they have crushed it in the last few updates. It is like seamless it’s just like a hardwire. So i use it as an extra monitor and it’s indispensable for me when i’m traveling and stuff. Which coincidentally as of today i’m going to be traveling for quite a few months now, so i’ll be using the Ipad a lot. I also use it as a confidence monitor whenever i am recording some videos and stuff. I may have it as a teleprompter or i just want to look at my face, for whatever reason my brain wants to look at the computer screen over here, when i’m reading a script or recording a video. But if i have this Ipad as a confidence monitor i’m looking at the camera which makes a huge difference. I know it seems kind of foolish and stupid but it just really really helps me. Do i have to have it? No I don’t,  but these are the ways that i use it that have been really really kind of beneficial to me and stuff. And then last but not least is entertainment you know. I really do use the ipad for for entertainment which i guess really isn’t a web design business do i need it but you know those are the ways i use it.

04:43 Tim Strifler: Yeah yeah it’s like i’m hearing you like i see what you’re saying in all those cases yeah but for me I still…

04:46 David Blackmon: Yeah you work from home, you’re there you’ve got your whole set up..

05:01 Tim Strifler: Yeah, and when i am traveling yeah i’m not like sitting at you know a desk for a long period of time,  where i’m like needing a second monitor. It’s usually i bring my laptop just for quick things on the go type of stuff. But yeah i’m not a digital nomad like David is so i get why you like it that’s definitely makes sense.

05:19 David Blackmon: Yeah it’s kind of indispensable for me, especially for a second monitor… sorry got something in my throat..

05:22 Tim Strifler: No worries, so the feature David talked about using it as a second display it’s called Sidecar, and it’s built into the OS now which is awesome.

05:29 David Blackmon:  Yeah and it was it’s been there for a while, but it sucked when they first came out with it and stuff. You know it wasn’t as as good. Now it’s like it’s as if it’s hardwired it’s amazing that’s great. All right, tomorrow we’ve got another great topic. We’re going to do a WordPress plug-in, and allow my throat to heal because Tim’s going to be talking about this thing mostly. Until tomorrow we’ll see you then.

Previous podcast What is Discord and Why You Should Use it for Your Business | EP 725
Next podcast WordPress Plugin Highlight: User Role Editor | EP 727 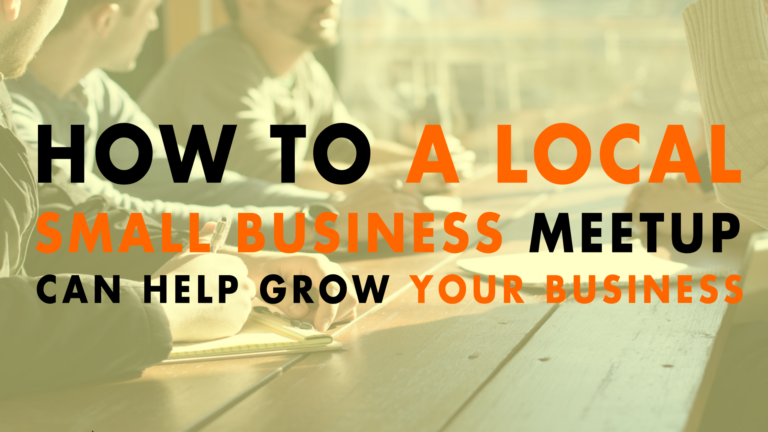 How a Local Small Business Meetup Can Help Grow Yo... 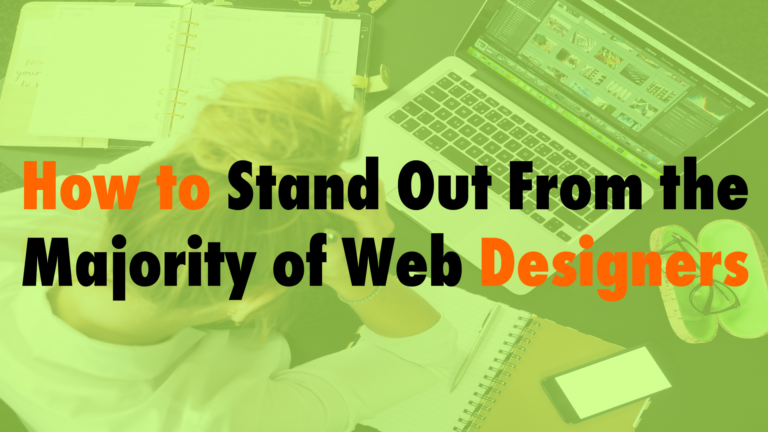 How to Stand Out From the Majority of Web Designer...