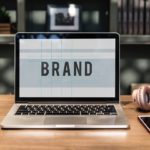 The Best Plugins for Rebranding the Backend of WordPress | EP 489

The Best Plugins for Rebranding the Backend of WordPress

00:28 David Blackmon: Hey everybody. Welcome to another episode of WP The Podcast brought to you by WP Gears. I’m David Blackmon.

00:37 David Blackmon: Today we’re going to talk about the best plugins for rebranding the backend of WordPress. This is Part Two of our two part series. Yesterday we discussed why it’s important to potentially rebrand the back end of WordPress and today we’re going to give you the tools for doing that. Tim started us off yesterday and guess what? I’m going to let him start off today.

01:39 Tim Strifler: So Ultimate Branding’s awesome. With a few clicks you can totally rebrand the backend of WordPress. You can put your logo front and center, put it on the login screen. You can customize the login screen. There is just a plethora of different options and things that you can do, change the email so that someone resets the password it doesn’t say WordPress, it will say your company or your client’s company, whatever it may be. So Ultimate Branding is awesome. It is a paid plugin as part of the WMPU DEV Suite, but it is definitely well worth the money.

02:10 David Blackmon: The next couple that we won’t dive into, we’re just going to mention are free options. Obviously with WP The Podcast we like to give you the options that we like which a lot of times tend to be paid options. However, we always like to give the free options as well. So two of these you can check out on the repository are White Label CMS and Remove WP Branding, and both of these are free options and the repository with great reviews, lots of active installations and that’s important. They’re pretty simple to use. They will rebrand the backend of WordPress, basically remove the WordPress branding so check those out if you’re looking for a free option.

02:53 Tim Strifler: Definitely, and David and I are both product creators in the Divi community so we have a lot of Divi products, and we actually both have a product lets you do what we’ve been talking about, rebrand not just WordPress, but Divi specific things. For example, I’ll talk about David’s and then he can talk about mine. That way we’re not self promoting exactly.

03:14 Tim Strifler: But David and his company, they have an awesome product called Divi Ghoster which basically it allows you to hide everything Divi, but instead put your name. So any time it would say Divi, you can have it say David Blackmon or Acme Agency whatever your company is. And then also, you can replace the Divi logo with your own logo, so very, very powerful plugin. Highly recommend it if you’re using the Divi theme and that way, again, it’s not that your clients will … Not that they care that you’re using Divi, but sometimes they can just be a distraction. So you can really take advantage of the branding opportunity by showing your company instead of Divi.

03:57 David Blackmon: And last but not least, we want to give you a free tutorial if you don’t want to use any plugins whatsoever and you want to customize the login page.

04:36 Tim Strifler: You didn’t talk about my plugin. I thought you were-

04:12 David Blackmon: Oh darn. Oh darn. I thought you talked about both of them.

04:18 David Blackmon: Oh darn. Sorry Tim. I got a little bit distracted. I heard your Divi community and I saw our list, and I thought you were covering both of them and I was okay with it. Okay.

04:30 David Blackmon: Let me talk to you about Tim’s awesome plugin in the Divi community, Divi Dashboard Welcome. This is a fantastic plugin that allows you to use the Divi Builder inside the backend of WordPress’ dashboard. If you’ve ever used the Divi Builder you realize the power and flexibility of this tool. It’s incredible. This will allow you to brand the dashboard of your Divi website which is huge, and pretty much whatever you can dream up, you can have.

05:02 David Blackmon: If you want to put custom forms or allow people to email and signup and do just a whole bunch of awesome stuff, Divi Dashboard Welcome is a fantastic tool that you can do that with. Did I do a good job, Tim?

05:21 Tim Strifler: No, I threw that … That wasn’t part of our plan, but at the last second I was like, “Oh I’ll talk about Ghoster and Dave will talk about Welcome,” so we didn’t talk about it at the time.

05:31 Tim Strifler: Do you want to talk about the tutorials since I threw you for a loop?

05:33 David Blackmon: Yeah, that’s okay. We also wanted to give you a free tutorial. You know, plugins are great, but at the end of the day you may not need plugins and all the functionality that they have. You may just want to simply customize the login page of WordPress. There’s many, many tutorials out there. If you Google it, you’re going to find a tutorial.

05:52 David Blackmon: One of our favorites is a free tutorial by our buddies over at WPMU DEV. We’re going to put a link into the show notes and they’re going to show you a step by step process on how to customize the WordPress login page. So check it out.

06:06 David Blackmon: Tomorrow we’re going to talk about P&Gs, JPGs and Tim, is it GIF or JIF?

06:20 David Blackmon: I’m going with GIF myself so which should you be using on your clients websites? Tim, until tomorrow, we’ll see you then.

Previous podcast 3 Ways to Bulk Resize Photos | EP 488
Next podcast PNG, JPG or GIF Which Should You Be Using On Your Clients Websites | EP 490 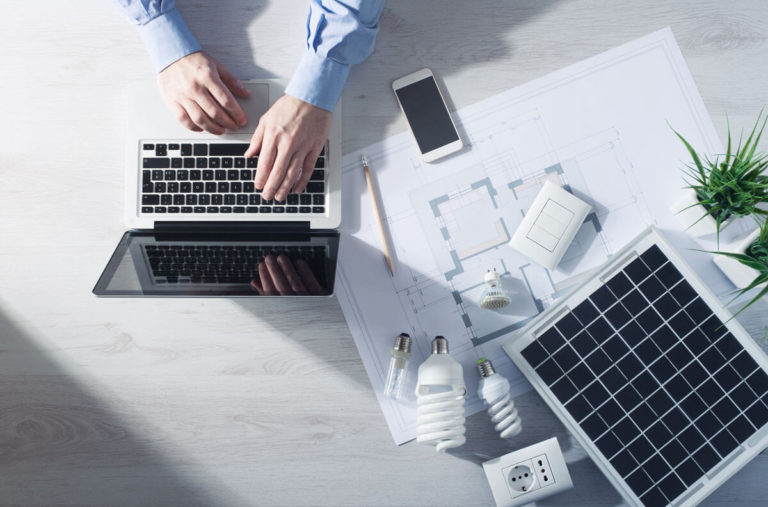 Hosting Aquisitions and Why They Are Concerning | ... 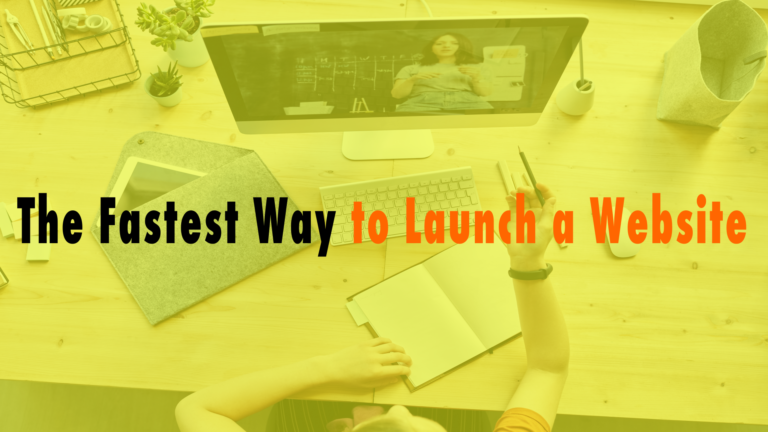