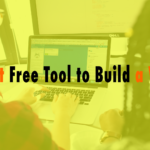 00:38 David Blackmon: Almost knocked my microphone down my watch got hooked up on it..

00:49 David Blackmon: Yeah my Apple Watch got connected to the microphone somehow oh..

00:54 Tim Strifler: And I have, i have to say… so we’ve been doing WP The Podcast for 820 something episodes, and most of that has been just audio only. Uh recently over the last few months we started doing um zoom and then putting them on YouTube, and i had someone uh i saw someone commented on one of our episodes and was like wow this thank you so much for and this was on youtube for for putting out this content. So consistently it’s super valuable even though you only get a few views, you still create so keep putting out the content. And i was like it’s true our youtube our youtube following is abysmal but um because it’s like one video had like six views or something um so if you’re listening to this, go subscribe to us on on youtube and help our YouTube channel.

01:43  David Blackmon: Yeah the good news is, is fortunately we have a lot more podcast downloads than we do YouTube views. But yeah it is kind of funny. I guess people think that you know we’re only on YouTube, and we’re only getting so many views and stuff but yeah check us out. It’s funny i think we’re funny. Now um you know but i’m kind of biased, so today we’re going to talk about something you know we’re going to talk about the best free tool that you can use to build a website. Obviously Tim and i are Divi guys, we’ve been in the Divi cam for a long time, we’re page builder guys because it’s easy. Especially for do-it-yourselfers to kind of build a website with but we thought about well what is the best non you know well not non-page builder because what we’re going to recommend is technically i guess WordPress’s answer to page builders, and it’s their direction of where they’re going with WordPress. So without further ado i’m just going to say it it’s Gutenberg you know. Gutenberg is the the new WordPress editor that was incorporated into WordPress when was it officially added to WordPress, Tim do you remember two years ago?

02:57 Tim Strifler: Something, yeah that sounds about right i remember it it was a long time coming and and then it was like finally released or it was released first as a plug-in and then it was eventually put into WordPress i think two years ago yeah

03:11  David Blackmon: Yeah into into core and stuff. And you know what it’s i like it it’s intuitive it’s easy. It’s not as powerful as a page builder you know, it’s not going to have all the options and functionalities of like a Divi for example with all of the different modules and everything. But you know, what there are quite a bit of of blocks that have been created in Gutenberg that might surprise and shock you. You know,  and i think the thing that i like about Gutenberg one of the things i like the best about it is um the bloat it’s not as bloated it’s it’s very light and very very fast. So page speed matters you know not only from an algorithmic standpoint with search engines but it matters with visitors, and when they come to your website how fast something loads how long am i going to be sitting here waiting for this page to load and the reality is is Gutenberg’s fast it’s really fast.

04:12 Tim Strifler: Yeah Divi like pre their performance update. Divi out of the box was slow, you had to optimize it uh quite a bit to get it fast and then the thing is last year they came out with a big performance update where they only load the code that’s actually being used so it’s a lot quicker. Now i think Gutenberg is still a little quicker because it’s not built with short codes which Divi’s going to be getting away from short codes too. I’m obviously very biased towards Divi and i have barely any experience with Gutenberg itself um but yeah Gutenberg is built in a WordPress and it’s free. David and I right now David myself and Corey, David’s partner over at Divyspace we are in the middle of our brand new uh Divi and WordPress beginner course and so we’re because it’s not just Divi, it’s also a WordPress. We we’re teaching a teeny bit of Gutenberg just so um our students are exposed to it. U but yeah what we recommend in the course we say over and over again is is using Divi for pages and the theme builder and all of that and then for blog posts using either the classic editor or Gutenberg. And so um and that’s the thing of with Gutenberg is you can use it alongside something like Divi right um and so that’s yeah pretty cool that you can do that.

05:35  David Blackmon: Yeah and i actually um you know, it’s just it really is a powerful powerful tool. And you know i think in the course in our course was when i realized oh wow this has come a long ways because we were recording one of the lessons, and i was leading that section and it was um you know… and I were using Gutenberg you know, and i could have used Divi to create what i wanted to create for the lesson that we were going to do, but i decided to go with Gutenberg and i was shocked and surprised at how how easy and fast i could build a page. Actually i think Tim was talking you know, his points and then i built a whole page while we were you know recording this lesson and stuff, and i was like oh wow this has come a long ways you know so you know check check Gootenberg out i’ve been playing with it a lot the last week or so and uh i like it i gotta tell you,  i like it a lot so i do think it’s the best free option that you have. What’s that?

06:48  David Blackmon: it’s it’s it’s gluten awesome, too good or good and awesome that’s awesomest awesomer.. oh man uh we’ve got a another great episode for you tomorrow until tomorrow we’ll see you then.

Previous podcast The Fastest Way to Launch a Website | EP 826
Next podcast I’m New to WordPress Where is the Best Place to Start? | EP 828 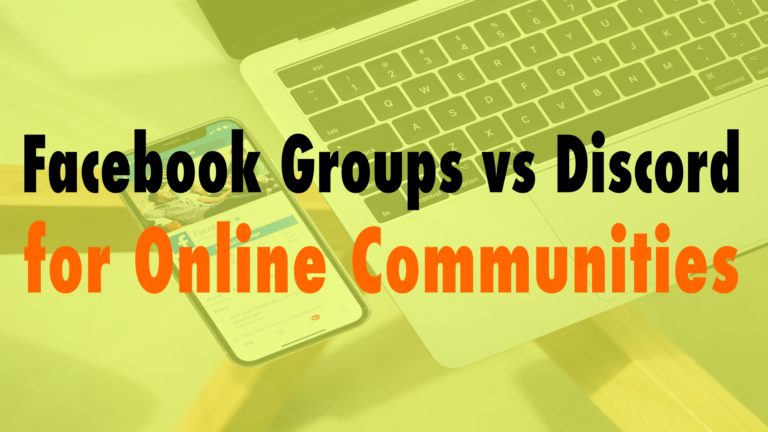 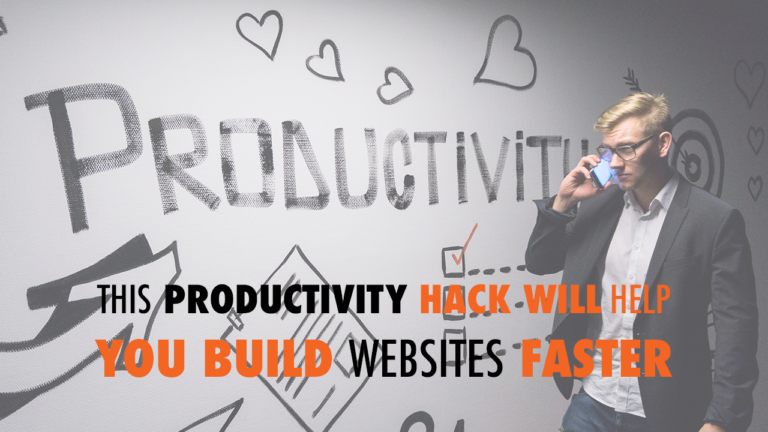