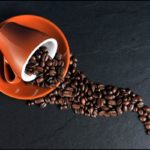 Our Screw Ups This Year So Far

00:21 David Blackmon: Hey everybody, welcome to another episode of WP the Podcast, brought to you by WP Gears. I’m David Blackmon.

00:37 David Blackmon: Today we have most important topic of the year Tim. Our screw ups so far this year. And guess what? There’s been a few of them. I wish we could say that, you know Tim and I are awesome and we just nail it all the time and we’re perfect. And, you know, reality is nobody is and we definitely ain’t and we feel like, maybe it might seem like we are based on the amount of things that we put out and stuff and information. But we felt like it might be beneficial just to let our audience know that, “Hey, guess what, we fall short quite often and we fail and we pick ourselves up. Does it stop us from moving forward? Absolutely not.”

01:30 David Blackmon: But we just felt like it was important to share it and be transparent on our podcast. So Tim, kick us off.

01:38 Tim Strifler: Sometimes the failures can be the motivation to help you not just pick yourself up, dust yourself off, but also, you know, comeback stronger than ever. It’s like, “You know what, this failed, this didn’t work out. What’s …” You know and it gives you that momentum, ’cause obviously you can feel discouraged if something fails or you screwed up on something and you’re like, embarrassed or what ever. But the sooner you get past that, the sooner you turn that into a fire underneath you. The sooner that you’re gonna succeed, because some of my favorite entrepreneurs are the ones that are super transparent with all of their failures and that’s how you learn.

02:19 Tim Strifler: And so we thought, “You know what? Let’s share what we failed on so far this year and hopefully you guys can learn from it. And hopefully just by us talking about it’s gonna help us get momentum and stop screwing up.”

02:31 David Blackmon: Absolutely. Get us kicked off Tim.

02:34 Tim Strifler: Yeah, so the first one here is we delayed our podcast starting back up. So if you’ve been listening to WP the Podcast for a little while now, you know that towards the end of 2018 in December, we decided to take a few weeks off for the holidays. We had a lot going on … family and we were just really burnt out and we needed a break. So we took what was only supposed to be a couple of weeks, turned into us not relaunching the podcast until, I think it was the beginning of February. Is that correct David?

03:08 David Blackmon: It was either late January or the beginning of February, so that two weeks turned into about six weeks.

04:36 Tim Strifler: Yeah, exactly and again, we had a lot going on and we were burnt out but we didn’t do a good job of planning and things go delayed and so we dropped the ball and we’re able to admit it. And hopefully moving forward, we don’t have to either take a break at all or we’ll actually have a better plan of what that transition looks like.

03:39 David Blackmon: And that one segues, directly into number two, because it does have to do with one as well, which is not doing what we said we’re gonna do. So for example we said, “Hey we’re taking two weeks off,” you know. “We’re gonna take a break, enjoy family, the holidays,” and one thing led to another and it kept getting pushed back, pushed back, pushed back to start the podcast back up again. So, but there’s also another area where we feel like we failed. A lot of you know that we produce courses around WordPress. We’ve got the [inaudible 00:04:16] business expert course which has been a phenomenal success. And we do coaching calls weekly for those, where we get on a live Zoom call with our students. They get to ask questions, we get to do all kinds of awesome stuff with them. Sometimes even role playing and whatnot.

04:34 David Blackmon: And there’s been a couple of times where we’ve missed our coaching calls. One of them recently in fact, this past week. You know we totally missed it. Tim and I had it scheduled, we had everything ready to go and Tim kind of was under the weather and I suffer from CRS, which you know, happens when you’re 51. CRS, can’t remember shit and I forgot to schedule it in my calendar and you know what? We missed it. And that’s bad on us. That’s terrible. We rescheduled it and we’re making up the coaching call this Friday, but you know, that kind of is not good. So not doing what you say you’re gonna do, it’s really important.

05:22 David Blackmon: But again you’re human beings, you’re not perfect. Don’t beat yourself up. Pick yourself up, make amends. Do what you gotta do and right the ship, so to speak.

05:36 Tim Strifler: Yeah, definitely. So those are kind of screw ups. Things that we failed on. I just wanna touch on things that I guess, I kind of in a different way, failed marketing experiments, where things I’ve tried this year, hoping that they would produce more revenue and work out well from a marketing perspective and they totally flopped. And I’ll share one, I don’t know David if you have one to share too, but last month in February, I did a big Valentine’s Day sale. I put one together in 2018, kind of last minute, thinking, “You know what? If I pick up some more sales from it, have a discount, then great. If not, no worries.” And it ended up being huge. Besides Black Friday, it was the biggest sale of the year and so, this year I was like, “I need to capitalize on that again. Do a big sale for Valentine’s Day but I don’t want to just do a sale, do a discount, I wanna do something.”

07:04 Tim Strifler: No one really cared. The next day, the same thing. It flopped. Then I was like, you know what, I’m not taking any chances. I’m just gonna go the old fashioned way on Valentine’s Day. Just do the same email blast that has worked in the past. Just do the sale, don’t try to focus on too many things and it worked. It did wonders, even though that same discount, that sale was available several days before, the distraction of those other products just took away from the fact that, hey there’s a sale going on and so it didn’t really yield very good results at all. And so just doing the straight discount on the actual holiday, worked so much better. And so it was one of those things where I tried it and it failed. I was able to kind of pivot and so now I know, moving forward, that, that kind of campaign isn’t gonna work.

07:52 Tim Strifler: And so I think what’s really important here, the lesson is don’t be afraid to try things and fail, because you’re gonna learn from it and you’re gonna make adjustments. And you’re gonna know … basically just by trying things, you’re gonna have things that will work and things that won’t work but by taking that risk it will definitely pay in the end.

08:13 David Blackmon: Tim, I don’t think we have enough time for me to list all of my failed marketing attempts and experiments. I think the example you gave was great. We do have a lot. I agree with you. The main thing is don’t be afraid to try and don’t be afraid to fail, because you will learn ultimately in the long run, which the failures are going to be beneficial to your business. Sometimes, more so than the successes of your business, so I’d venture to say that we probably fail more than we succeed. And the good news is that even though we screw up stuff, we learn from them and we come out the better for it. I hope this episode has helped you, let you know that guess what? We make boo boos and snafus and hey look … We’d love to hear about your screw ups so far 2019, so Tim and I don’t feel like we’re all alone.

09:14 David Blackmon: Head on over to our website WPGears.com. Check out episode 478 and leave us a comment. We really wanna hear from you.

09:24 Tim Strifler: Oh, I have another screw up. Up until recently, we forgot to turn … not forget, we just didn’t have comments enabled for the podcast, post type on our website and it’s weird telling people, “Yeah, leave a comment.”

09:41 Tim Strifler: So now we fixed that. So now you can go to episode 478 at Wpgears.com and leave us a comment and share with us your failures and what you learned from it.

09:51 David Blackmon: Tim man, we sound like dat gum geniuses man. Alright well, tomorrow we’ve got another great episode. What social channels you should be promoting on in 2019. This is an important one so come back and listen to it. Tim until tomorrow, we’ll see you then. 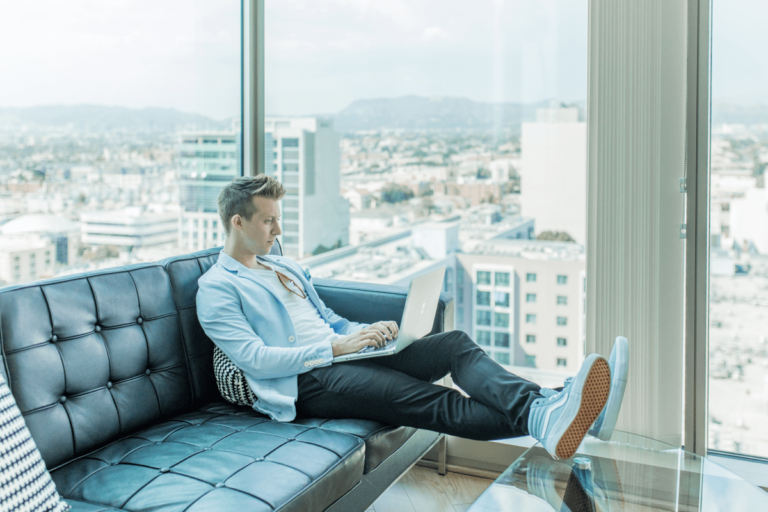