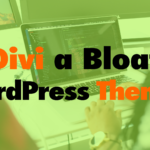 Is Divi a Bloated WordPress Theme?

00:32 David Blackmon: Today we’re going to talk about one of our favorite themes that Tim and i absolutely love. We’ve built businesses around it, and it eventually when we started using this thing we had no idea how super awesome and powerful it was going to be, nor did we know that it was going to become the number one WordPress theme in the world, for quite a long time. And that is the Divi theme. And you hear a lot of things about page builders in general, and Divi is a page builder, and one of them is oh don’t use a page builder they’re bloated, they’re slow, they’re you know, they they load super slow. And that’s gonna kill your retention and your customer and your bounce rate and all this stuff… And uh so Tim is Divi a bloated WordPress theme in 2022?

01:27 Tim Strifler: That is a excellent question. Short answer is no! And i’ll explain why. Um as David mentioned a lot of people kind of hate on page builders. A lot of like really kind of hardcore uh purists developers that are you know coders and stuff, they want everything to be as lean and clean as possible and hand coded and stuff. Obviously people are using page builders they love the power and flexibility and the no code solution that page builders provide. And so that’s why we use them. But anytime you were adding more features to a theme more functionality more options you’re essentially quote unquote bloating the theme with more code, because anytime there’s a feature there’s going to be more code that goes along with it and so um you know people kind of define bloat in different ways But basically uh essentially code bloat is when there is a lot of extra code in a theme or a plug-in that you can’t get around. Right like it’s there and you whether you use it or not it’s it’s getting loaded right that’s essentially what code bloat is and so that’s a bad thing in general because if you are creating a simple site or you’re creating a really complex site the website’s going to be loading all the same code on the front end. It gets loaded no matter what traditionally. However with Divi that is no longer the case. They had a performance, massive performance update last year and now everything in Divi is dynamic. So if you have a very simple page and you’re only using text modules and blurb modules and call to action modules then that’s all that’s going to get loaded on the page. Divi is going to dynamically intelligently only load the code for the modules that you’re using and only load the corresponding css and javascript for those modules that you’re using. All the other stuff all the other features it’s not going to load the code on that page. So it does it on a per page basis you don’t have to do anything it’s automatic you don’t have to turn stuff off if you’re not using it. It just knows that “hey this is this page uses these modules so we’re only going to load the css javascript for these modules”, and we’re only going to do the uh database queries you know. That’s needed for to execute those modules that sort of thing. So super super powerful right? But it goes beyond that, it’s not just with the css and javascript it’s actually or with the modules it’s actually with um other features too. So for example if you’re not using any of the really you know snazzy animations well it’s not going to load the code for those animations all that css code for those animations so everything is broken down and and compartmentalized essentially and it’s only loaded if you’re actually using it on the page. Yeah and it’s it’s super powerful because now uh Divi is no longer bloated essentially. So the short answer is Divi bloated? No.  It’s not because it loads everything dynamic. So even though you have all that customization ability at your fingertips all those modules at your fingertips all those design tools at your fingertips if you’re not using it it’s not going to load it and so um so that that is that is huge, and so Divi is now very fast out of the box. Doesn’t mean you don’t still don’t want to have good hosting, it doesn’t mean you still don’t want to have a caching plug-in and different optimizations those are just good practice and that only affects the Divi stuff if you used to load, you know, 50 plugins on your site. Well it’s going to slow down your site because Divi isn’t going to load uh all of that plug-in code dynamically. It only does it for the Divi stuff. But yeah, Divi is no longer a bloated WordPress thing because of the massive performance overhaul the Elegant Themes did last year.

05:28 David Blackmon: Awesome well that’s great news. Yeah because you hear that all the time, oh it’s slow and this and that, and people just fear mongering. And you know they’re just they’re not understanding you know how things are these days and stuff. So um yeah it’s pretty powerful and it just keeps getting better and better. I don’t think we’re going back to any of the old way of doing WordPress back in the day i think page builders are here to stay. They’re going to be, you know, because they’re so easy to use for non-developers. They’re just intuitive drag and drop easy peasy and that’s the way the world is going. So uh everybody’s gonna be on the web if you’re not hopefully you’re getting on there soon um so yeah you know it’s not going anywhere anytime soon so them improving that feature was huge. Yeah all right tomorrow we’ve got another great topic. Tim, until tomorrow we’ll see you then. 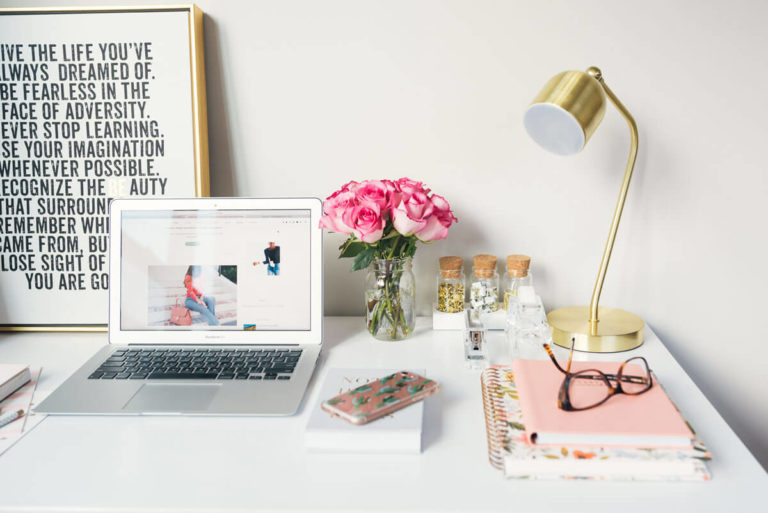 The Easiest Way to Generate an XML Sitemap for SEO... 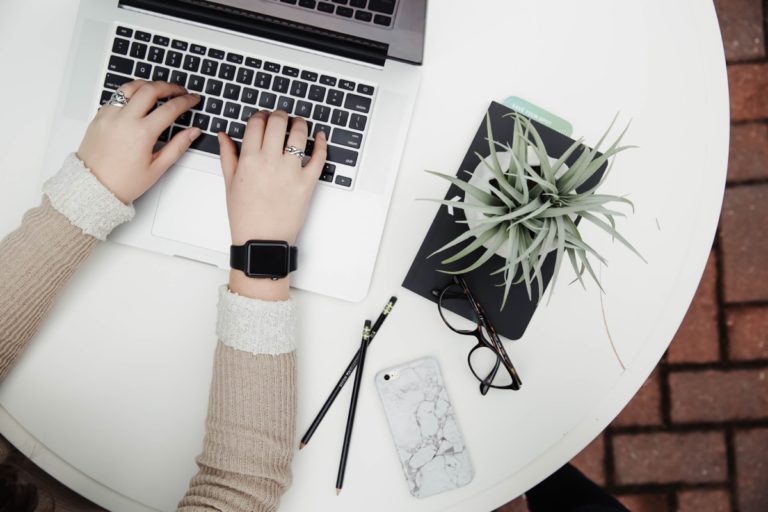