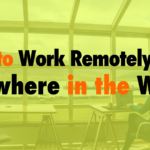 How to Work Remotely From Anywhere in the World | EP 770

How to Work Remotely From Anywhere in the World

01:13 Tim Strifler: No i don’t think so, this is definitely your thing, your area of expertise. We talked a little bit about this a few episodes back, we were talking about Starlink. Um but this is just a growing trend right now being able to work from anywhere in the world and travel and be a nomad and digital nomad and stuff like that. So um yeah this is definitely an important episode.

08:10 Tim Strifler: Have been.. kidding i mean that’s i don’t really have anything to add, but it’s just amazing that this day and age what we can do you know. If you think of the fact that like what the internet really is a series of intercontinental underwater cables that connect the internet the servers all around the world. It’s it’s incredible that we can be in the middle of a forest middle of the ocean and connect to the internet via these right modern satellite solutions. And so um it’s come a long way since you know the dial-up days let’s just put it that way.

08:49 David Blackmon: And i think it’s going to continue to. I mean it’s just going to continue to evolve, and to you know i think that the next version here’s a here’s a glimpse into the future is that nobody will work in an office. You probably won’t even grocery shop in person at a grocery store. You’ll have this vr headset on and it’ll be like Tim sitting right next to me in an office environment but it’ll be totally virtual you know. Um i’m an extrovert and i like people so i don’t know how i feel about that but i think it’s still people it’s just this you know it’s yeah it’s in the Metaverse, that’s right.So all right well tomorrow we’ve got another great topic best ways to get website traffic in 2022. Until tomorrow we’ll see you then.

How to Get Started with WordPress in Three Steps |... 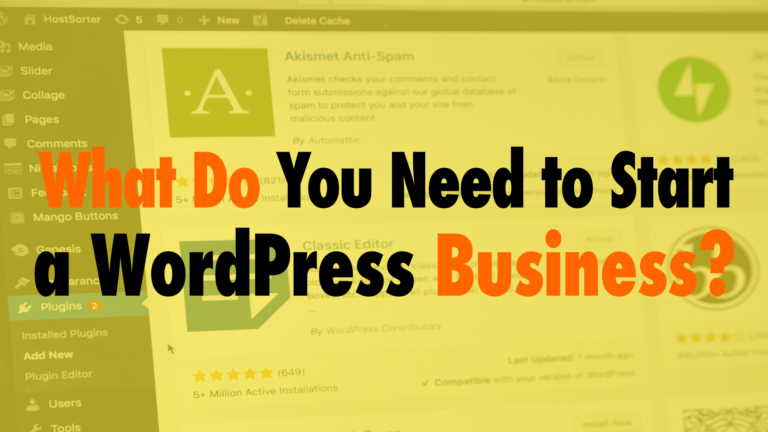