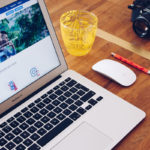 How to Install the Facebook Pixel on WordPress | EP 511

00:28 David: Hey everybody. Welcome to another episode of WP The Podcast. Brought to you by WP Gears. I’m David Blackmon.

00:37 David: Today we’re going to talk about how to install the Facebook pixel on WordPress. There’s a couple of options. Facebook is pretty big, Tim. I think it’s got several billion users, or some crap like that. It’s going to take over the planet one day.

00:54 David: Needless to say, if the audience is there, and you’re in the capturing-the-audience business, and you want to sell services, products, or whatever, and you do that on WordPress, we’re going to tell you how to put the Facebook pixel on there, so that you can run paid campaigns. And Tim’s going to get us kicked off.

01:15 Tim: Yeah. If you are not currently running Facebook ads, you’re not sure if you’re going to install a Facebook pixel anyways, that way it’s going to capture all that data and start building you a really great audience. So that if later down the road you do decide to do paid campaigns on Facebook, you’re already going to have that. Because you need to be able to get all of that data in there from the start.

01:39 Tim: The first and easiest way to install a Facebook pixel on your WordPress web site is to use a free plugin … or it’s “freemium,” I should say. And it’s called PixelYourSite. It’s all one word. But if you type in Facebook pixel, it’s the most popular one. It’s a very very great plugin. I use, and I think David and his team also the premium version. I’m going to tell you why the premium version is worth it.

02:04 Tim: If you’re doing e-commerce, you’re going to want the premium version. It’ll unlock all the proper e-commerce tagging for both WooCommerce and Easy Digital Downloads. So that Facebook will know what a conversion is.

02:19 Tim: It’ll be able to properly measure when someone adds the product to the cart if they go to check out, if they buy the product, it’s going to be able to capture all that data properly. The premium version is worth its weight in gold. Just for that reason alone.

02:34 Tim: But the free version is great if you just want to start collecting data and start getting your pixel on the site.

03:01 David: Child theme header.php or an input box within the theme such as Divi, for example. Divi has the theme options where you can go in and easily add code to the head of your web site. It’s that simple.

03:18 David: Like Tim said, even if you’re not doing Facebook ads right now, I think it’s really really crucial that you at least have the Facebook pixel there so it’s gathering data. That way, when you do decide to come take our Facebook ads course, learn how to run Facebook ads because they’re so incredibly valuable, for you and your customers, then you’ll at least be able to just start retargeting those visitors that have come to your web site, even though you’re not doing that now. Yeah. There you go. How to add Facebook pixel on WordPress.

03:53 David: Tomorrow we’ve got another great topic: SEO versus Paid Google Ads: Which Is Better? Tim? Till tomorrow, we’ll see you then.

Previous podcast Your Clients Don’t Want a Pretty Website, They Want This Instead | EP 510
Next podcast SEO vs Paid Google Ads, Which is Better | EP 512 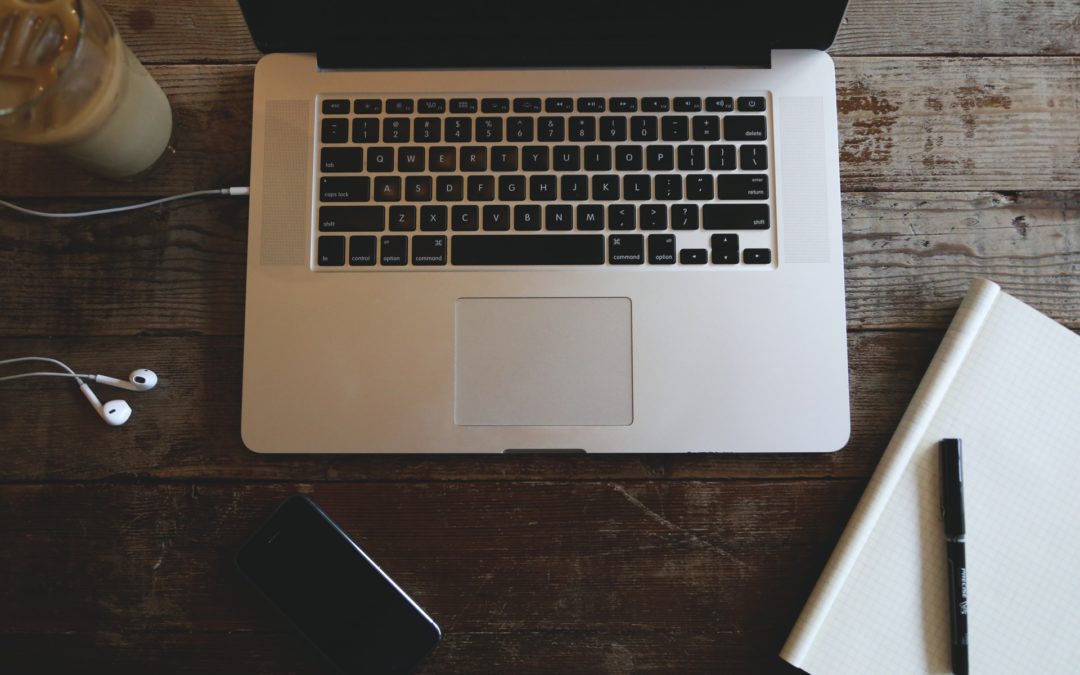 Why WordPress is Better Than Squarespace | EP 145... 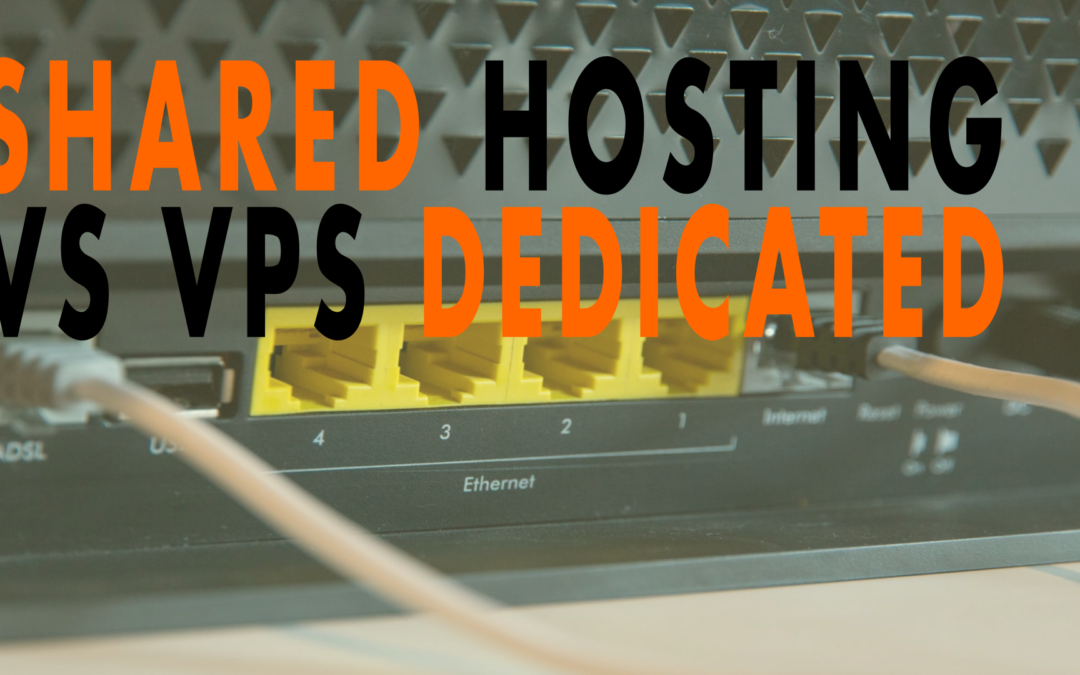 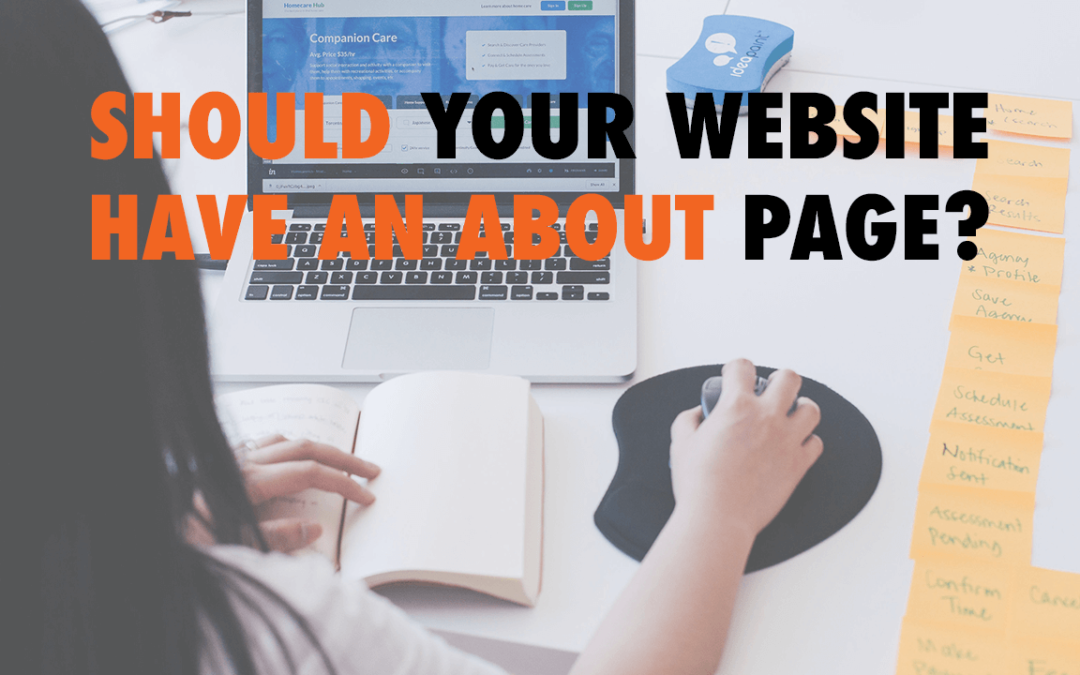