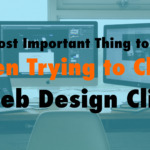 00:35 Tim Strifler: And I’m Tim Stifler. And today we are talking about the most important thing to know when trying to close a web design client. And if you are a regular listener of WP The Podcast, you’re like, why is Tim introduced in the topic? That’s normally what David does. And that is true. The reason why is because this is gonna be mostly a David topic, I’ll jump in and add some things. But, um, David, this is a topic David came up with and I don’t know what that most important thing is. Um, I’m excited. Uh, so I’m on the edge of my seat. Just like you are, if you are someone who, uh, builds client websites and you’re closing deals, and you’re always trying to find new ways to increase your conversion rate with closing web design clients. Then this is an episode that you don’t wanna miss, because if you know anything about David, he is a master of sales and is a phenomenal sales person. And so, uh, he mentioned at the end of the last episode, that this is not what you think it is. So..

01:37  David Blackmon: Yeah. Yeah. I, I want to op open this and preface by saying that this will, will work with anything beyond web design clients as well. So if you’re in digital product sales or marketing or, or anything like that, it can totally work for you. Um, and I, I think, you know, I do do pretty well with sales. I have a really good history and a track record there. Uh, but it’s, and it’s gonna sound counter intuitive to what you actually think sales are because sales is about money. And the one thing that I want to tell you, the one thing that is the most important thing that you can do is don’t worry about the money. You know, if you’re consumed with, am I gonna close this? Am I gonna win this client? Am I gonna, you know, I’m competing against five other companies and will mine get the bid? Am I gonna put food on the table? Am I gonna keep the lights on? And, and look, I’ve been there. It’s, it’s important. We all feel that pressure and stuff and believe it or not, we are all energy. So when we step into an office with a client, if we have that FEAS or famine type kind of mentality or greed, they’re picking up that energy, they’re reading you just like they’re reading anything else, just like you’re reading them and stuff. So if you can set your mindset properly, I’m not saying don’t be prepared.Don’t give the best presentation that you can’t possibly give. All of those things are very important, but mindset going into that process is huge. And if you can have the mindset of being of service to this customer, even though they’re not a customer yet, feel free to give ’em some value, help them out, analyze their business, give ’em ’em some tips, even if they’re not gonna choose you, it’s gonna go way beyond.You ever could. Imagine people are gonna wanna work from you with you because they realize that your energy is pure. Your intentions are pure most businesses when you’re, when a salesperson comes in their office, their instantly throwing up the wall. This guy’s here to get my money. He’s not here for anything other than to take money outta my pocket. Well, if you go in with the mindset of, to be of service and you’re not consumed or worried about the money, then you’re gonna be, it’s gonna, people are going to want to work with you just for that reason alone, because they’re gonna feel safe.They’re gonna feel comfortable in stuff. And again, it doesn’t mean that you don’t need to be prepared and that you don’t need to be the expert at what you do, because guess what you do, you just need to present it in a different way than coming in to trying to act like the expert so that for whatever reason they’re gonna choose you of, you know, it’s, uh, I don’t know if that’s making any sense to you, Tim, but, you know, mindset is the most important thing that you can do when trying to close client.

04:56 Tim Strifler: Yeah, no, that makes perfect sense. And I, I completely agree. And, uh, it’s so true when you, you, when you’re desperate, cuz you need the sale, it’s like, they sense.

05:06 Tim Strifler:  Yeah, and they might not, it might not be a, a thing that’s like they’re consciously thinking about, but it’s like the back of their mind, it’s like they just kind of get, you know, a weird vibe, an uncomfortable vibe, like you said. And, and from my experience with, um, past sales job or, or even like interviewing at, at other companies before I worked for myself, the times that I didn’t need the job, right. I already had a great job and I just, something came my way and I thought, you know, I’d interview for it and kind of see, those are always the interviews that I nailed and the jobs that I got, where they really wanted me, because didn’t have that mentality of like trying to nail the interview and trying to, trying to, you know, make the,.

05:48  Tim Strifler:Yeah. And same thing with sales. It’s like, if you go into it when you don’t need it, and we’ve talked about this, it’s been a while, but where David would, uh, raise his rates, David, you would raise your rates.

06:03  Tim Strifler: Crazy. And it was cuz you, you had so much work. So you just kept raising your rates because you didn’t need Job

06:13  Tim Strifler:And, and that like subconsciously made them say yes because they didn’t feel like they were so tune you weren’t pushing them. You weren’t worrying about the money. You know, so,.

06:23 David Blackmon: Well it just happened this week. I had one client that, um, we really don’t have the time to work on their site and it’s a pretty complex site and stuff and they were a referral. And um, um, so I went in with, Hey look, you know, we can’t even look at you until the end of the year thinking, surely they’re gonna say, oh no, I need it way before then. You know, but I can refer you to X, Y, and Z, some very reputable, you know, people that we know and you know, people that we outsource work to, to give, you know, the, that we overflow work to and stuff.And um, and can you believe it, that sucker said, oh no, we want to work with you. You were a referral. And I’m okay with wait until the end of the year. <laugh> so it’s like, I wanna say motherfucker on our podcast, Tim. So I don’t know if that’s legal in the podcast world, but it’s okay on YouTube. So I just said it, uh <laugh>, that’s how I felt. I was like, gosh, darn it. What the heck, man. Trying to not get ’em and they come, because again, I’m not worried about it. I was trying to be of service to them, be upfront, be honest, give ’em what they need. Find ’em someone else that doesn’t make me any money to go find them, someone else, you know? Um, and then they still ended up wanting to work with us.

07:51  Tim Strifler:And on that point, I’m not gonna give away the details, cuz this is kind of something special that we sell in our, our divvy business tax course. But there’s a method that, that, uh, that we teach that, that you brought in from your experience, David, into our course on closing, um, uh, clients on yeah. The maintenance plan. Exactly. And there’s a reason why it’s so effective and it’s, it’s literally one line it’s one sentence can literally make or break whether or not they, they close.And the reason why it works again, I, I don’t wanna give it away because it’s, it’s a, a big thing for our students. Um, and the reason why it works is because it builds that trust and they don’t feel like they’re being pushed. So it, it immediately makes you trust them. Uh, and it’s all, all goes along with what we’re talking about here. Um, so..

08:43 David Blackmon: Totally 100%. Well, I love talking about these types of topics. So, um, yeah, and on that note, we weren’t planning on this, but Tim and I are in the process of revising, updating our, uh, divvy business expert course. And we’re gonna be launching that soon. So, and a few more courses, we’re back into podcasting and getting back into business and stuff. So, uh, tomorrow we’ve got another great topic, the easiest way to create email opt-in forms and WordPress Tim until tomorrow, we’ll see you then. 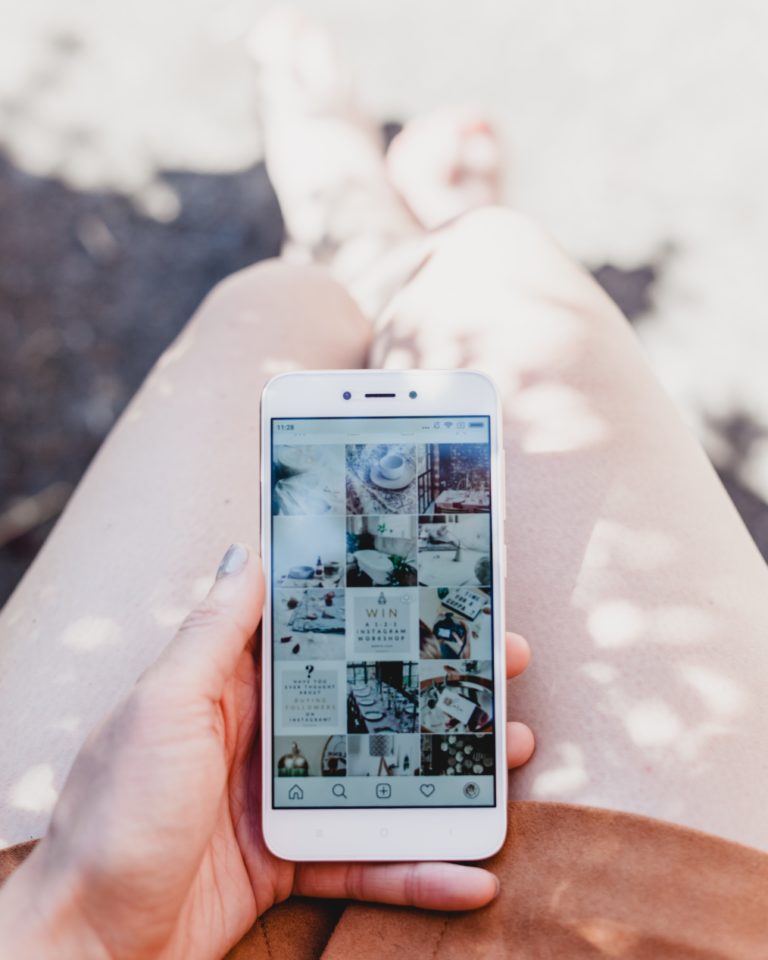 Should You Use Pinterest for Your Web Design Busin...