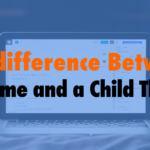 The difference Between a Theme and a Child Theme | EP 829

The difference Between a Theme and a Child Theme

00:38 David Blackmon: And this is day two of 10 of Airpod audio, so please forgive me, that’s all i’m going to say. Today we’ve got a great topic, we want to talk about what the differences are between a theme and a child theme. And it may be a little bit confusing if you’re new to WordPress or even if you’re not new to WordPress you’re relatively new, you’ve been around for a little bit and you may even have a website built on WordPress and you still may not know what the difference between a theme and a child theme is. So Tim and i thought we’d tackle this topic today and just kind of define what those two things are. I’m going to talk about themes, he’s going to talk about child themes. So i will get started. Since the theme is kind of you know the basis of a child theme if that makes sense a WordPress theme is basically a a um a template a website that’s built on the open source software WordPress. WordPress is open source software it’s free, but when it comes out of the box it’s blank, it’s a blank slate. You pretty much need to be a programmer if you’re going to build or what they call bootstrap your own theme in WordPress. If you want to build a WordPress website. So themes are templates that sit on top of the WordPress software that has structure to it, that may be a pre-designed. It may or may not be a pre-designed theme. So let’s take Tim and i one of Tim and i’s favorite themes The Divi Theme. Divi you know comes out of the box it’s a page builder. It’s technically a WordPress theme. It sits on top of the WordPress framework and it has its own unique set of code. Now Divi does not come styled in any specific way, it’s pretty much flexible to do whatever you want to do with it it does come with built-in pre-made layouts and stuff like that that you can use to help get you started and stuff. But it’s uh it’s not something that is going to you know, i’m a e-commerce website and um i install WordPress and then i use the Divi theme on top of WordPress, it’s not going to be an e-commerce website. There may be some um you know, Tim i i feel like am i going in the right direction or am i i feel like i don’t want to steal some of the child themed thunder, and this stuff too..

03:23 Tim Strifler: yeah. No, no, no, no that’s good. I think, i like to look at it in layers. Right, if you think of WordPress being like the content management layer. Right, the content layer it’s where you log in to to add new content, new posts stuff like that. So WordPress is like the highest layer, and then within that you have the theme. The theme layers what David was talking about that’s where you design the site. That’s where you can change the the look and feel and and all of that. And Divi is a page builder which is super advanced. It allows you to do a lot of designing and then the child theme, which is the other thing we’re discussing today, is like the customization layer. So again we have WordPress being like the content layer, and then the theme being the design layer, and then we have the child theme being the customization layer. Now to be clear, I’m not… you don’t need a child theme to customize the the design of your site using your theme’s built-in controls. Right, a child theme is when you’re actually customizing the code. So if you’re someone who or if you’re not someone who’s going wanting to customize code and actually change php javascript code anything like that, well then you don’t need to worry about a child theme. If you’re just using your theme’s built-in controls to do stuff, then great like you can just disregard this episode and you don’t need to worry about it building a child theme. But if you’re like you know what i actually need to customize the code in my my my uh my child theme or i need to add custom code uh maybe you’re building an ecommerce site, and there’s a a snippet that you need to add to your site to do some sort of functionality, well then you would do that in a child theme. So the child theme is when you need to customize the themes files code or add code to the theme other than that you don’t really need a child theme if you’re using a page builder like Divi which is what we highly recommend.

05:27 David Blackmon: Boom! Do we need to say anything else Tim? Are we good?

05:43  David Blackmon: Awesome. Tomorrow we’ve got another great topic another semi-tech one we’re going to talk about what WordPress plugins are until tomorrow we’ll see you then.

Previous podcast I’m New to WordPress Where is the Best Place to Start? | EP 828
Next podcast What are WordPress Plugins? | EP 830

How Often Should You Upgrade Your Hardware | EP 38... 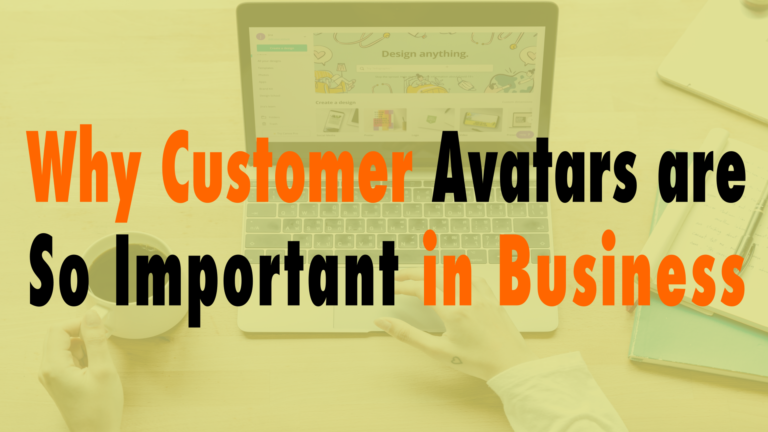 Why Customer Avatars are So Important in Business ...