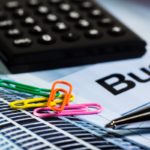 The Best WordPress Caching Plugin for 2019

00:21 David Blackmon: Hey everybody. Welcome to another episode of WP The Podcast, brought to you by WP Gears. My name’s David Blackmon.

00:49 Tim Strifler: Yeah. The first one on the list is our favorite because they pack so many features into the free version, and that’s Hummingbird, again, by our good friends at WPMU Dev. We talked a lot about some of their plugins the last couple of days, but Hummingbird is awesome. Actually, David’s company Aspen Grove Studios did a awesome write-up on Hummingbird. We’re going to link that here in the show notes. That article goes through a tutorial on how to set it up and all of that, but yeah, Hummingbird is great. It does a lot of the typical things that you would expect from a caching plugin. One thing I do want to point out that no one else is really doing, and that’s Gravatar caching. Now, Gravatar is used within WordPress. It’s used a lot over the internet and basically Gravatar is the globally recognized avatar. You set up a Gravatar account, you add a photo and then add your email anytime any one of your emails is used, and the websites using Gravatar will then automatically pull that image, and WordPress has Gravatar built-in.

01:55 Tim Strifler: Hummingbird, what they do is they will cache that, because normally every time someone loads a page on your site, it’s going to go to Gravatar servers and make sure and get those images, and that can take a long time if you have a blog post has a lot of comments. There’s a lot of images it has to fetch, but Gravatar caching will cache those so then that way it’s not having to go and slow down your site to go get those images every time. And so that’s something that I’ve never seen in any other caching plugin. Plus Hummingbird has all the typical things that you would want as well.

02:31 David Blackmon: Yeah, and the rest of these are in no particular order. Hummingbird we put on the top, because as Tim stated, we really like it. Next on our list to check out is WP Fastest Cache. Been around for a long time. All of these plugins do in essence very similar things. They cache, make cached versions of your website. So check out WP Fastest Cache.

02:56 Tim Strifler: The next one on the list is WP Rocket. It is a premium only caching plugin. One thing that I do like about it is it’s the only caching solution that is allowed on two of the most popular managed WordPress hosting solutions, and that’s WP Engine and Flywheel. WP Rocket has gone the extra mile and work with both of those companies to make sure that their caching doesn’t conflict with the caching that WP Engine and Flywheel have set up on their server side, their proprietary caching solution, and so they’ve worked with them to accomplish that.

03:32 Tim Strifler: I actually, because I’m hosted on WP Engine on a dedicated server, I have WP Rocket, and because WP Engine, their server side caching is good, but WP Rocket has couple of things that WP Engine’s built-in caching doesn’t have, and so I’m able to use that, which is really cool.

04:05 Tim Strifler: Yeah, and the last one on the list is one of the oldest caching solutions. It’s been around for a really long time. I think I started using it in like 2011, 2012, and that’s W3 Total Cache. It’s a great plugin. Again, it’s been around forever, has over a million active installs, so yeah, definitely a good one out there.

04:32 David Blackmon: Tomorrow, we’ve got another great topic for WP The Podcast. Tim, until tomorrow, we’ll see you then.

Previous podcast The different Types of Website Caching and How to Clear Them | EP 522
Next podcast David Got Hacked, Here’s What Happened & How to Prevent It | EP 524 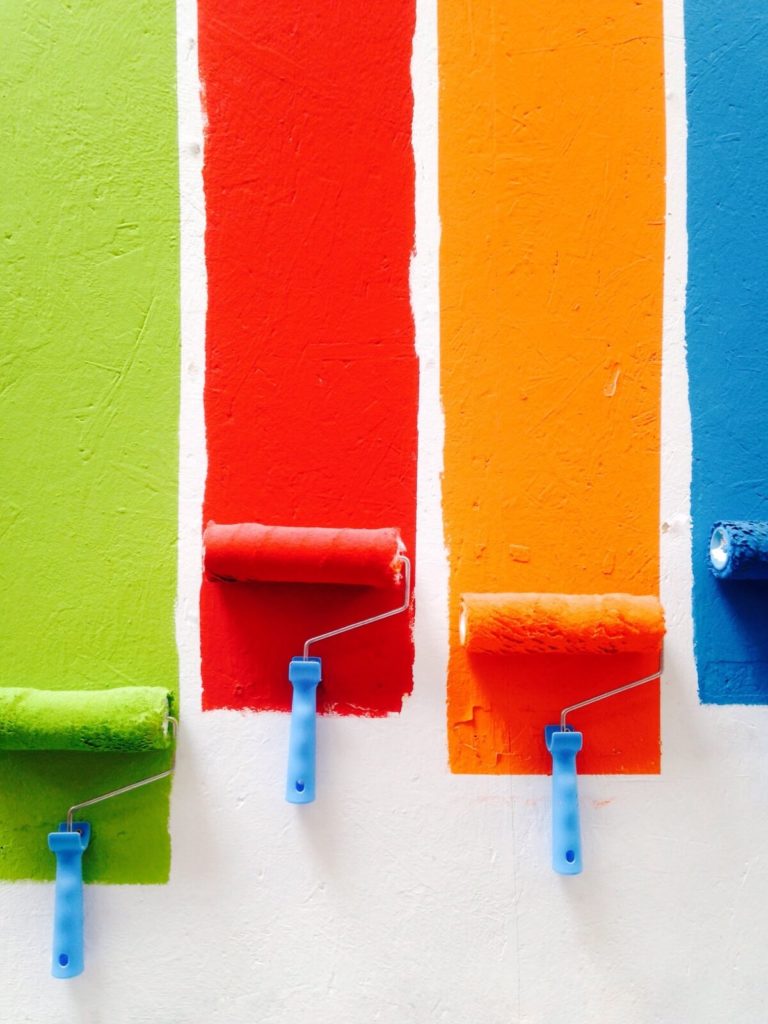 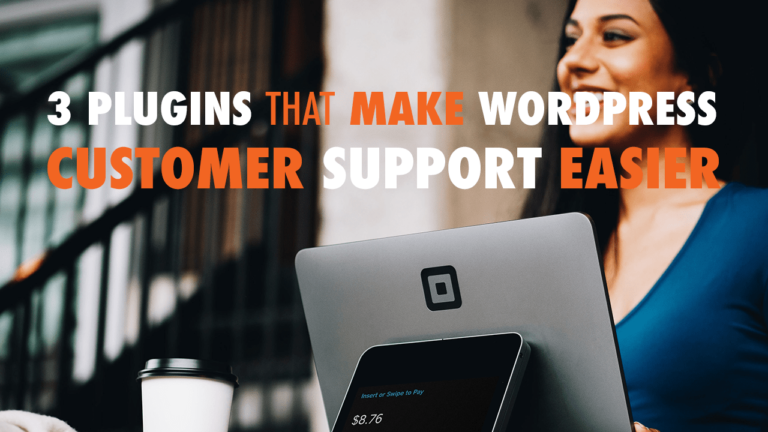