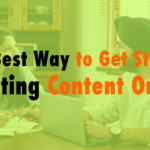 The Best Way to Get Started Creating Content Online | EP 768

The Best Way to Get Started Creating Content Online

00:38 David Blackmon: Today in episode 768 we’re going to talk about the best ways to get started creating content online. Tim should we tell them the highly super technical way to do that, right out of the gates? I think we should why don’t you just tell them?

01:01 David Blackmon: That’s it folks! It’s that freaking easy. I think most people get hung up in the weeds they think that everything has to be perfect and it’s not just content online. I feel like entrepreneurs want to be entrepreneurs or entrepreneurs as some people some people call them, uh they get hung up in the weeds they think they got to have everything perfect before they can launch something. And it’s just it’s a misnomer it’s not true it’s it’s actually wrong and it’s not the way that you want to go and stuff so yeah..

01:37 Tim Strifler: Yeah and to be clear, we’re not suggesting that you should just you know have crappy content and um you know not plan things out and not have a strategy or anything like that. But the problem is a lot of people are going for perfection. Getting everything perfect before they hit publish and that’s what actually holds them back. There’s a saying, I’m gonna… I don’t want to butcher it, um “imperfect action is far better than perfect inaction” so if it’s not perfect if you’re taking action oh you’re taking action it’s way better than making it perfect and not taking action.

02:24 David Blackmon:  So say that again real quick Tim, what was that?

02:32 David Blackmon: There could be a truer statement, um and i’m glad that my brain just isn’t designed or built that way. My brain has always been go and worry about [ __ ] on the back side ready fire and i can yeah i can go i can correct make you know any errors that are made. I can take care of it and stuff and i’ve always had that philosophy, and guess what it served me really well, and i see unfortunately a lot of insanely talented people get stuck thinking they can’t go. Because they’re just not ready yet and i think you know i’ll throw myself under the bus, and i will admit this you know, one place where i don’t have issues is business. But one place where i do in the content realm is video content like personal video content. Um because i have been passionate about vlogging for years, been talking about it, still i’m blue in the face. And i still want to do it and i really haven’t done it yet. And um and i don’t know why that is because i’m not like trying to get everything perfect. Uh there’s just like in action period which i guess for me it’s you know, it’s just it’s not time for me to do that and stuff. Although i will tell you i recently started a tick tock channel and put myself out there, and it’s helped me to see a path. An easy path, and i think you know because we’re so busy and because you know there’s a lot of responsibility on my plate and stuff it takes a lot of work to produce you know video content and stuff. And um and i just don’t think that i had the time to dedicate to it and stuff. So i just haven’t done it. Well now with these things holy moly you know the power in your hand is incredible. You don’t have to understand photography and cameras and all that stuff you can just hit hit go hit record and then hit publish and you probably got a pretty damn good high quality something.

04:50 Tim Strifler: Yeah you know, and one more tip on that. Like because David mentioned he’s not he’s more of a ready fire aim person, and i tend to be the opposite where i’m trying to like, i over think and i have like you know like okay well i’m going to do this i want to do it rather than just going and doing. I think well, would it be better if i did this and would it be better if i did this, and if i do this i should do this. And then i need to do this and i need to connect them all here and make sure i repurpose the content here and like that’s just the way my brain gets away from me a lot. And so um kind of that just hit publish mentality is you can by, by the act of publishing and getting it out there, will naturally lead to refinement and strategizing and thinking “okay now that i’ve done this now i can do this”. And it you’re able to have so much more clarity rather than trying to plan everything out before you even hit publish and go. So just learn from me, be more like David and just hit publish ready fire aim rather than trying to plan out the entire world before you publish anything.

05:59 David Blackmon: Or maybe we should all just be like Bruce Lee and we should be like water you know and flow. I’m glad that you said that, because tomorrow’s topic is how to get past decision paralysis and overthinking. So i wasn’t going to talk about it but i’m glad that Tim brought it up. And you know it’s a topic that we’re going to discuss tomorrow and stuff. And give you some tips on how to get past it. So come listen to tomorrow’s episode, until tomorrow we’ll see you then. 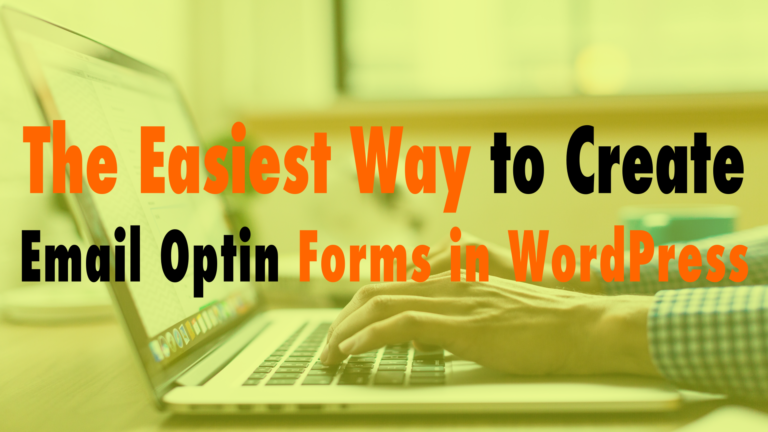 The Easiest Way to Create Email Optin Forms in Wor... 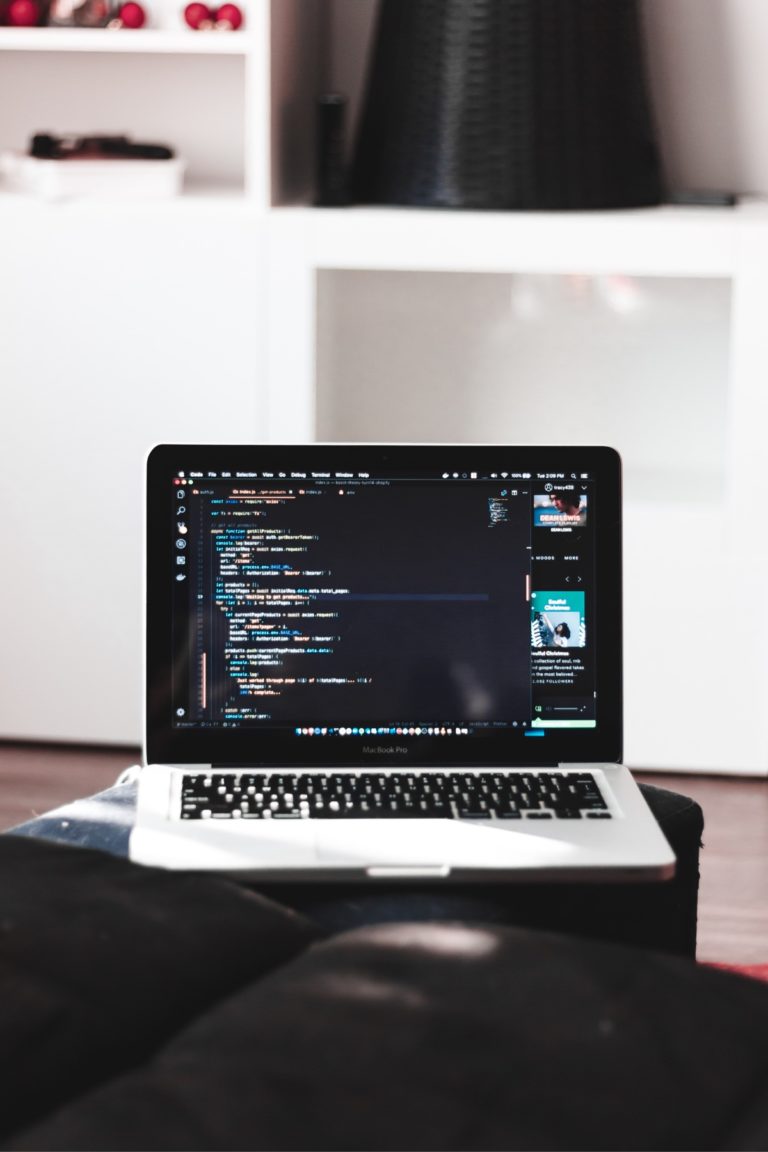 How to Increase PHP Memory Limit for your WordPres...

How to Capitalize on Black Friday as a Web Designe...