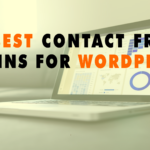 00:37 David Blackmon: Today we’re gonna talk about the best contact form plug-ins for WordPress Tim get us kicked off!

00:43 Tim Strifler: Yeah absolutely! Contact form plugins are super important and they’re one of the plugins that you’re pretty much going to use on every website that you build. And so we’re going to talk about a few here.  Tthere’s a lot of different options but we’re gonna talk about the the few that that we have the most experience with and recommend. So the first one on the list is Forminator and the reason why we put it top of the list is it’s a hundred percent free and it’s actually a very very high value free plug-in. Meaning that WP mu dev they’re one of the largest  WordPress product companies they packed a lot of value into Forminator even though it’s a hundred percent free it’s not a preemium plug-in everything is included in the free version. It’s the only version and they included a lot of features that you would normally have to pay for with other plugins things like multi-step contact forms things like stripe gateways to do payment forms doing conditional logic and and stuff like that and so Forminator is awesome. I’ve used it myself on quite a few sites and it’s super powerful super easy to use and again it’s 100% free.

01:42 David Blackmon: Great choice for number one number two on our list is the total opposite. There is no free version of this plugin however it is probably the de-facto go to WordPress form plug-in and it’s Gravity Forms. They’ve been around for a really long time Tim and I both use it
we both love Gravity Forms and the reason why is it just works it’s an awesome product you know a lot of the stuff that Tim just mentioned it’s  free and Forminator and stuff is not free and Gravity Forms. The good news is that you know Gravity Forms has what is somewhat like a one price model which is you pay for the plug-in and you get all of the things that Tim’s talking about. Along with it so you can use the stripe add-on it’s not an you know buy the form plug-in and a bunch of different added costs and stuff it’s one cost per year, but if you’re building websites for clients you know and you’re building multiple websites throughout a year period Gravity Forms developer license is very very affordable so check out Gravity Forms.

03:04 Tim Strifler: Yeah absolutely love Gravity Forms. The third one on the list isn’t actually a plug-in but it’s  basically the the contact form that’s built into your page builders. So these days most people are using a page builder David and I are huge fans of the Divi theme and we have product companies where we create products for Divi. And so we use Divi and so Divi has a very basic contact form module as do Divis competitors the other page builders and sometimes that’s all you need if it’s a very very simple sites maybe a low-budget client you don’t want to have to add an extra plug in and do the styling to match you know the rest of the site well using what’s built in there can be a really quick solution. But keep in mind it’s very very limited and it might not do you know the things that you want to do and so you might want to figure out what you need to be able to do before you go down that road.

03:55 David Blackmon: Absolutely! Well those are our top best contact form plug-ins for WordPress. Tomorrow on episode 621 we’re going to
talk about how often should you publish blog posts.Tim until tomorrow we’ll see you then. 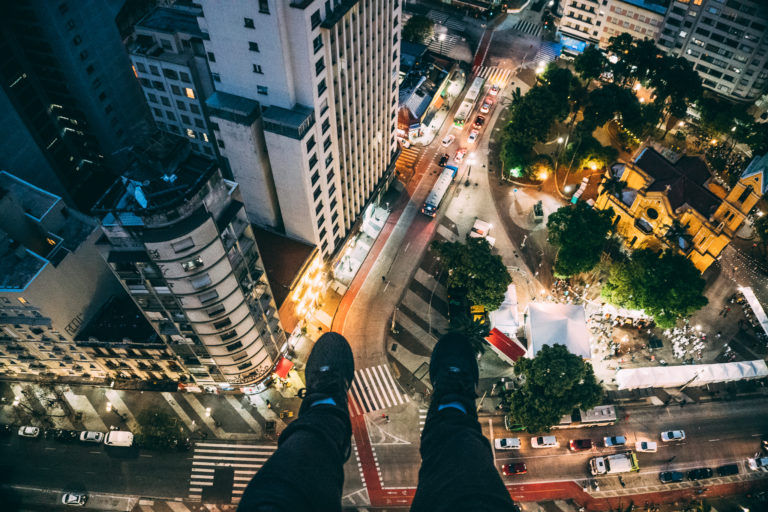 Custom Post Types: What They Are & When You S...