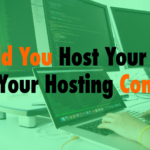 Should You Host Your Email with Your Hosting Company | EP 719

Should You Host Your Email with Your Hosting Company

00:28 Tim Strifler: Hey everyone. Welcome to another episode of WP The Podcast, i’m your host Tim Streifer, and my co-host David Blackmon is not with us today. He is in the process of moving and uh getting his new rv ready uh to uh do some traveling and so we weren’t able to get our schedules to line up uh with all of that, and so i’m recording some episodes by myself. So apologies for you having to hear my voice and only my voice for these uh five or six episodes, but he’ll be back with us in a few. So uh in today’s episode 719, we’re gonna be talking about, should you host your email with your hosting company. So traditionally back in the day when you would sign up for a hosting account with the hosting company you would get web hosting and email hosting and those were kind of a package deal. And so you would host all your company emails along with your website. Now today most modern hosting companies especially WordPress focus hosting companies do not give you email hosting. They do not host your email and that is for the best, you do not want your email hosted with your website hosting company.  One of the main reasons why is that if there’s a server outage, a hosting outage, you don’t want your email going down with it. You still want to be able to email your customers email your team members and receive important other emails and notifications and stuff like that. And so you want to separate those two and reduce your overall risk. You don’t want all your eggs in one basket. And so that’s the the number one reason. But the second reason and equally as important is web hosting servers are not designed for email. They can do it and they uh it oftentimes is part of it and you know it’s it’s additional software that’s added onto the server, but it’s not really designed for it. You should really have a email hosting service that that’s all they do and so they do email really well. And so the servers are tuned for it.  They’re going to focus on deliverability and having really great email inbox features and different things like that. And so you want to separate the two. Let your web hosting company focused on having a reliable and fast loading server and then get an email hosting provider that’s going to focus on deliverability and making sure your emails are backed up and secure you know all of those different things and separate the two uh don’t just because you can have your email hosted with your website doesn’t mean you should and you should not. So uh just in case you’re wondering, okay well if i don’t have my email hosted with my website hosting company where should i host it with um top recommendation. Google use Google Apps for business or G Suite whatever they call it. Now they keep changing the name i can’t keep up that’s what i use that’s what i’ve used for years i have a bunch of different uh emails hosted, and i think it’s like five dollars an email or something like that. Or five dollars an inbox i should say. So for example if you have five team members then you’ll be paying five dollars each so each team member can have their email. However if you want a sales at yourdomain.com or support at yourdomain.com or hi hello or info whatever it is, you can have groups and then have anyone who needs to receive those emails in your company be added to that group, and then within that group you can have an alias. So for example you could have um marketing at yourdomain.com as a group but then you could have uh email marketing at yourdomain.com as an alias of the marketing group and different things like that. So that’s the best recommendation is to use Google Suite. I have heard of other people recommending Zoho for email hosting and i believe it’s free, um and it’s a way for them to promote their other paid apps and stuff like that. Um so that’s another recommendation. But in my opinion if you’re serious about your business then make sure that you invest in proper email hosting, and in my opinion no one does email better than Google and the the Gmail app, web app is awesome. Has awesome searching capabilities awesome ways to do filtering and tagging and stuff like that. So um i say just do that yes you’re going to be paying a little bit of money but it will be worth it in the long run to have reliable good email for your business. So that is it for today’s episode, here on WP The Podcast. Tomorrow’s episode uh we are going to be uh talking about a WordPress plug-in highlight, so you’re gonna have to tune in to see what that WordPress plugin is that we’re gonna be highlighting and talking about in tomorrow’s episode, so until then take care bye. 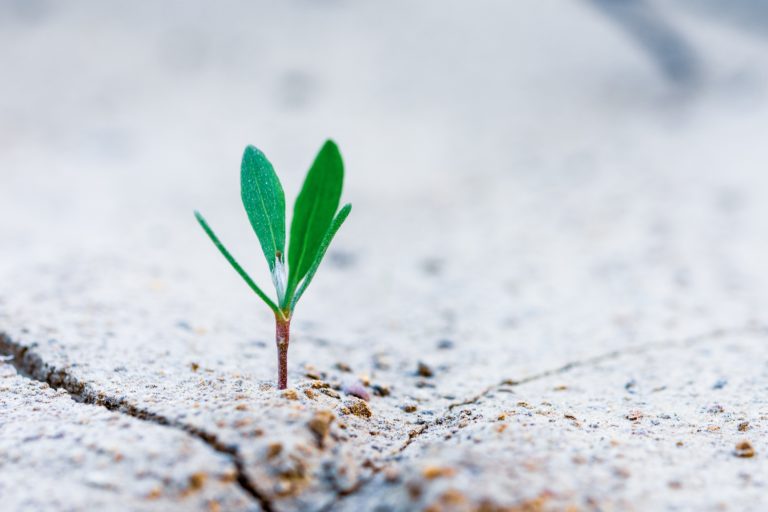 What We are Doing this Year to Increase Personal a... 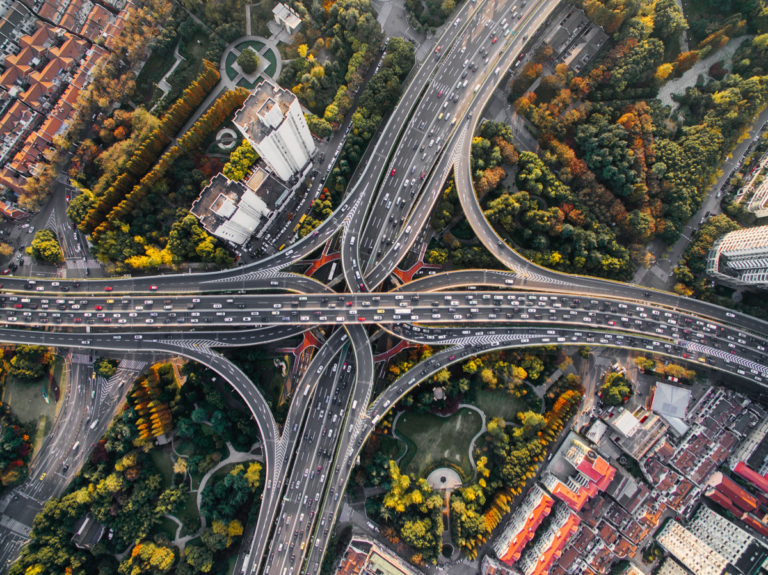 5 Ways to Optimize Your Workday for Ultimate Effic...

How to Let Blog Contributors Upload Images to Your...