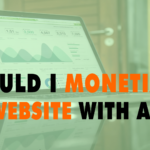 00:37 David Blackmon: Today in episode 624 we’re going to talk about whether or not you should monetize your website with ads.  I’m gonna throw this out there Tim put  this underneath our topic he said, David yes, Tim no, and partially true he’s partially partially partially correct David is yes absolutely, but it depends.

01:03 Tim Strifler: Yeah and really I’m like no! You probably shouldn’t however in some cases you might exact, so we we actually are
probably more in agreement, but it’s just kind of fun to argue you know the two different sides to it . So David you want to go first who do you want me to explain why I said no?

01:20 David Blackmon: Oh oh no! I want to overcome the objection, I want you to go first with the no. There we go I like that.

01:26 Tim Strifler: So in my opinion in most cases no. You should not add ads to your website.  Now first of all I feel like the debate really  should only come up when you have a Content website with the blog and you have lots of traffic in organic traffic with really good search rankings and stuff like that, if you’re a you know a small business and you have a mom and pop type of online brochure type of website like then 100 percent no do not had ads to your website.  But if you have a content site that’s kind of where the question comes up is like hey I’m getting you know have a lot of blog post and a lot getting a lot of traffic “should I add ads”,  my answer is no, because  I think it can decrease the user experience and people depending on the type of ads like banner ads especially. People just don’t like to click on them they get annoyed in my opinion. I think what you should do is you build a brand and you with an email list and everything and you monetize through affiliates right. So if you look at like some of the big WordPress companies or blogs like WPbeginner, beginner doesn’t sell any products on Wpbeginner.com they also don’t have any ads last time I checked.  However they make a killing off of affiliate marketing by doing content blog posts, reviews tutorials on different WordPress related products and services. And then they make a commission on it, and so to me that’s provides the best user experience also. You’re recommending something and so you know there’s money being made on you know both sides and so to me that’s typically what I recommend. However in some cases you know in ads might work. I don’t have a lot of experience with that but personally when it’s not when I’m on a blog I don’t like to see ads. If I’m in my facebook newsfeed sure look at that if I’m on YouTube sure ads but when I’m on a on a blog I don’t like it. Getting cluttered up with with ads that aren’t specifically written you know for that post like an affiliate you know quote-unquote ad would be. I don’t like automated generated ads on blog posts but that’s just me.

03:40 David Blackmon: Alright!  Well there you go Tim’s no, and I do agree with Tim. You know to a certain extent I do think it depends on you know how much traffic you have, what type of website and what your business model is. Obviously he gave the example of Wpbeginner their business model is more of affiliate revenue and content site, and they have 1.3 million readers a month. I’m pretty sure Syedboki is a very smart businessman probably one of the smartest ones in the WordPress space, and if it was a value to him he would have ads there, but he doesn’t. He goes more of useful content and if you find the content useful and you want to purchase some of these products that they review you generate revenue through affiliate money and that’s perfectly okay. However I have a very good friend of mine who is in the RV community and they have a an RV blog and a family blog and they get probably about the same amount of traffic that we get on our Aspen Grove Studios Divi Space websites and I was shocked. You know she did a talk a couple of years ago on you know a very transparent how they earn their revenue and you know what they do and their business to generate income and stuff and one of their biggest if not their biggest revenue generation was ad revenue. And you know to the tune of nearly six figures a year in ad revenue! And you know that’s huge that’s like you know can support your family and it obviously supports their family and stuff. And they travel and whatnot so I guess you know if you have that opportunity then  absolutely yes. I think you know my own mind. You know this is not the 90s anymore or ads used to just it. Used to be pop-up Hill and ads were
just insane everywhere you know people are kind of more anesthetized to it now. You know we kind of we’re used to seeing them so it doesn’t overwhelm us and piss us off as much. So I think you know if you can put ads into your website if you have the traffic to justify it and you’re going to make revenue from it  then placing them in your website discreetly and not just overwhelming. It’s going to be good for you from a revenue standpoint and can’t help you and stuff.  I’m with Tim on the aesthetics part you know. If you can’t tie it in to where it looks nice and stuff don’t do it because it is tacky I’ll give you an example of one thing that I hate and Tim used this as an example that he was ok with the ads being on and it was YouTube.  I’m a big youtuber I love watching YouTube it’s kind of my form of not only entertainment but education I learned a lot of things from YouTube. Well when you open up youtubes homepage the first thing that comes up is this gigantic ad expands at the top of the YouTube page, and I have to scroll down to see the latest videos for the things that I’m interested in. And that’s annoying to me every single time.You now and I gotta hit the X or I got a scroll and it’s just I don’t know… it’s just it’s just kind of annoying to me and stuff.

07:17 Tim Strifler: Yeah yeah! That I don’t like either, but what I meant was more like the when you’re on an individual channel watching  someone’s video, and and they have an ad and it’s like yeah it might be a little annoying, but it’s like hey this is helping them you know. They’re creating content like this is  how they they get paid type of thing. But yeah.. well I think one thing like on a WordPress website like in a sidebar
banner ad type of thing, or you know it’s pulling it it’s like a Google ad network or Facebook ad network whatever.  I think that the reason why I don’t like it is basically it’s distracting from whatever your content is. So if you have a blog post you’re trying to teach something to someone well they’re the ad that’s on there is distracting them from your content. But it’s like you almost want them to be distracted and click on the ad because you get money type of thing and so that’s you know that’s where the issue lies. However when you’re doing like affiliate it’s like no  you’re controlling and it’s like you’re your driver to them, to that affiliate product cuz you recommend it and you’re it’s not like distracting with something else so I think that’s the key difference there. But yeah I mean if people you can make money off ads and you know have a great blog and a great brand and people love you and the contents and make money from ads like why not you know. 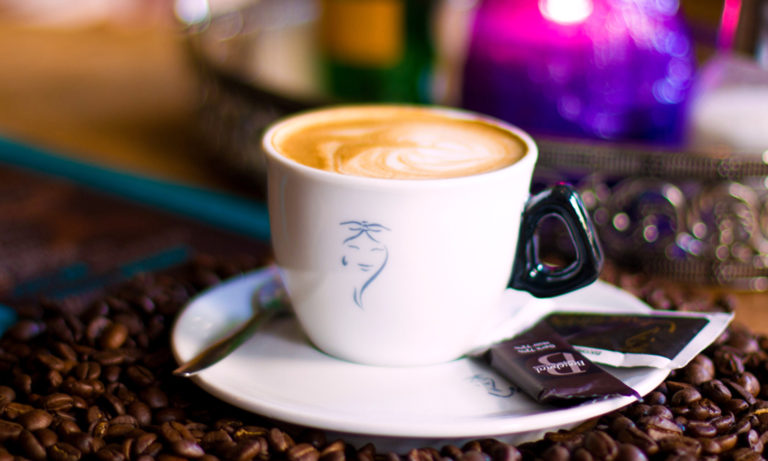 How to Avoid Slow Periods in Your WordPress Web De... 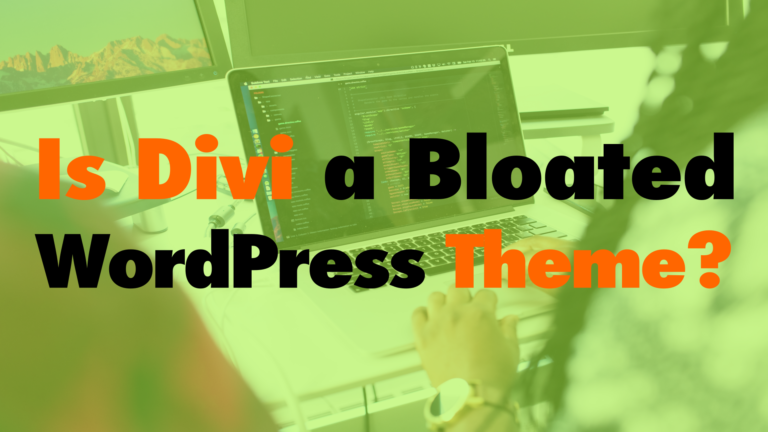 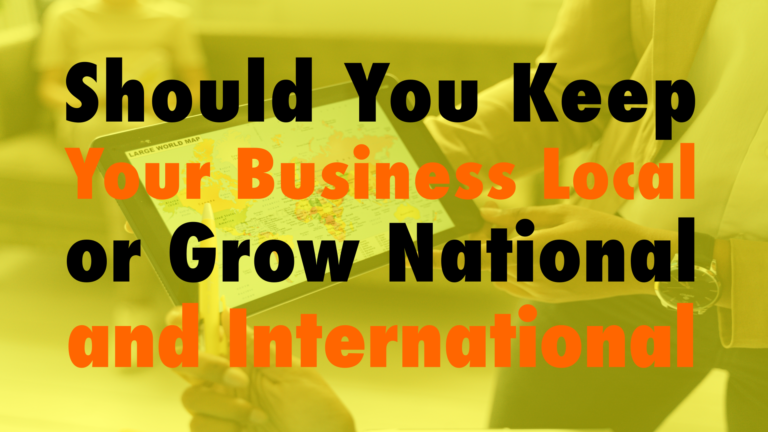 Should You Keep Your Business Local or Grow Nation...