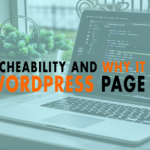 Page Cacheability and Why it Matters for WordPress Page Speed

WordPress websites can be slow if you don’t properly optimize them. There is lots of components to achieving a fast loading website, but one of the most important steps is WordPress caching.

In this episode of WP the Podcast, David and Tim discuss page cache-ability and why it is most important than you realize when it comes to page speed. For those of us using the Divi Theme, you can optimize Divi further with Tim’s guide on Divi speed optimization!

00:25 David Blackmon: Hey everybody. Welcome to another episode of WP. The podcast brought to you by Wpgears.com. I’m David Blackmon

00:37 David Blackmon: Today in episode 660. Let’s see if I can get this right, Tim. I really screwed it up yesterday. Page cacheability and why it matters for WordPress website. Page speed. I added a new word, but it sounded cleaner. So, Hey!

00:53 Tim Strifler: Yeah. So, uh, let me dive in here for a second and explain what. Page cash is when it comes to WordPress. So WordPress is a database driven dynamic content management system. And what that means is when you load a WordPress page, basically it’s going to the database and it’s grabbing the most recent version of the page or post or whatnot. And then it’s coming back and it’s loading it and it’s kind of seamlessly putting it together on the fly. That’s. A very, very simplified version of what’s happening. And when you have a blog post page, that’s a feed of all your blog posts. It’s going to go in and grab the latest posts. So that’s showing the latest content and that’s a very, again, simplified version of what’s called the WordPress loop. And so the problem is, is that loop. Kind of takes some time and it can slow down your website. So if you compare a static HTML site to a WordPress site with no enhancements, no optimizations, the static site is going to load way faster than a WordPress site. And so something that a programmers came up with years and years ago, Is page caching, WordPress cache. And basically what it does is it creates a static version of your dynamic page. So when a user visits that page it’ll load this static version, so it loads much quicker. And then when you update content, add a new blog post to whatever yeah. It rebuilds that cash, right? So the next time the, uh, a user goes and visits it, it’s gonna load the new version, but again, it’ll be loading. The cash version and therefore it will, uh, be very, very fast. And so that’s generally how a WordPress caching works and why it, it, it matters and how it can help speed up your website.

02:41 Tim Strifler: And so there’s a term called page, uh, or website cashability. And for example, hosting companies like I use WP engine, they actually have an automated way of measuring the cash ability of your site. Right. So if you have a. Like it simple brochure style website and not a lot of content, nothing crazy going on. No. It advanced, uh, functionality. Well, your website cashability will be like 100%. However, if you have an eCommerce site, well, there’s certain parts of eCommerce sites that can’t be cashed, for example, a cart or a checkout, uh, stuff like that. Or if you have a lot of, you know, different tools and stuff like that happening, it’s not gonna be able to catch those things because those things are being measured in real time. And so your cash ability score is going to go way down. And so, uh, it’s not going to be able to be, if it’s not able to be fully, fully cash, well, then it’s going to slow down the speed. And so that’s kind of generally what it looks looks for. Uh, when you’re measuring page cashability is, what can be cached what’s dynamic, what has to stay dynamic. And so, uh, that’s kinda what hosting companies. Look for, and, uh, it’s important to keep those things in mind. So when you’re adding things to your website, you’re looking at, okay, well, is this something that can be kept, uh, you know, or, and if not, it’s okay. It doesn’t need to be there because it will slow down your website a little bit. Um, for example, when you’re adding in, uh, you’re embedding YouTube videos, well, those aren’t being cashed. Those are coming from an external source, YouTube that’s being embedded, or I framed onto the page. Well that can’t fully be cashed. And that’s going to slow down your website a little bit, cause it has to go and fetch that data from YouTube. So that’s kind of a simple, but very, very common thing that will kind of decrease that cashability.

04:32 David Blackmon: Awesome, Tim, great episode today, bro. I wish I had something to add to it, but. I really don’t. I mean  you’ve kind of covered it all and stuff. What I can do for our audience is tell you what an amazing topic we have coming up tomorrow. We’re going to talk about five web design resources you should be using. And we’re look, I’m going to throw’em put it out here right now. We are not talking about the common things that you already know about.  We’re going to give you five web design resources that. You probably don’t know exist. So make sure you come to an end tomorrow and find out what those five are, Tim until tomorrow. We’ll see you then. 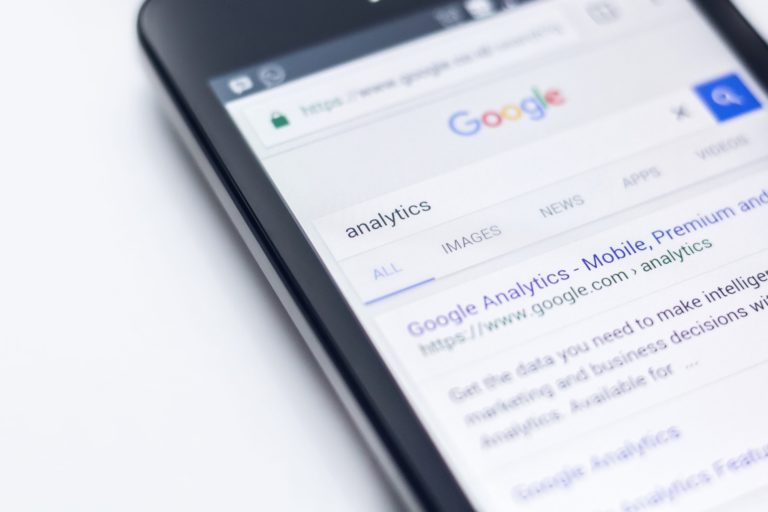 How to Set Up Google Analytics on Your WordPress W... 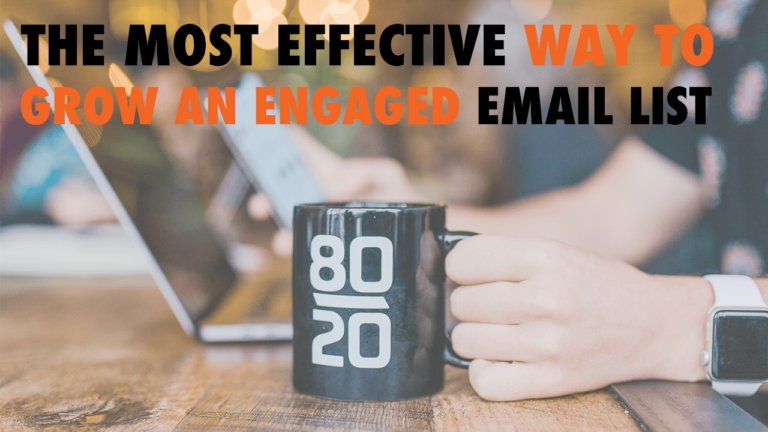 The Most Effective Way to Grow an Engaged Email Li... 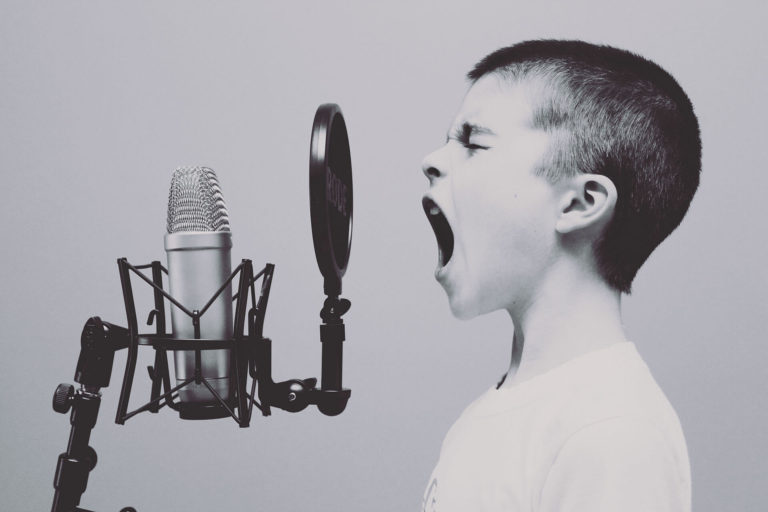 A Look Back, and a Look Forward at WP the Podcast ...