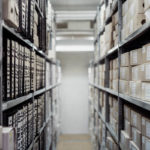 Our Favorite WordPress Hosting for 2019

00:27 David: Hey, everybody. Welcome to another episode of WP The Podcast brought to you by WP Gears. I’m David Blackmon.

00:37 David: Today we’re gonna talk about our favorite WordPress hosting for 2019. We are one and a half months into the new year. Golly, can’t believe we’re one and a half months into 2019. That’s just crazy. It’s moving fast but we wanted to touch base. We do talk about hosting a lot, it’s very important. Obviously, if you have a website on the internet, you need hosting. It’s something that we’re gonna continue to talk about. The companies that we do discuss and stuff are always innovating, changing, growing, and improving their business. And new players are coming onto the field as well that want to get into the WordPress hosting space. Not that any of these are new, but some of them have definitely shifted their priorities to some really, really cool things to help aid the WordPress community and we’re gonna touch on them.

01:37 David: First on our list that has done that is Pressable. You may have seen the name, you may be familiar with the name, but you may not know that Pressable’s actually owned by Automatic. It hosts all of their WordPress.com sites and stuff. They are expanding into the greater WordPress community and starting to really go after mid-level businesses and stuff and developers who focus on client services businesses. They’re more of managed hosting type kind of stuff. They’ve got a really, really great platform. Check out Pressable. They’ve been around for a while but they’re really kind of coming on strong in the WordPress community this year. I know they’ve got some really good initiatives for 2019.

02:28 David: Next on our list is our good friends over at Liquid Web. They have recently launched a managed WooCommerce hosting solutions and stuff. They’re really kind of focusing on that WooCommerce niche which, guess what, I think is smart. A lot of people have gone the managed WordPress route and they’ve kind of on after the managed WooCommerce route and stuff. Which, you know what, if you have an eCommerce website, you know how important hosting is and stuff, especially if that’s your lively, that’s where your money’s coming from. Tim and I have a lot of experience with this because we both eCommerce stores, we’re both product creators for WordPress, we create plugins and themes. Almost 100% of our revenue comes from these eCommerce websites. Having them running in fine order is very, very important. If managed hosting is something that you’re interested in, Liquid Web’s got a great product, check them out.

03:37 Tim: Yeah, absolutely. The next one on the list … and, by the way, these aren’t in any particular order. We just kind of wrote out the list. The first one I’m gonna talk about is Site Ground. Now, Site Ground is very, very highly recommended in the WordPress space and they’re very affordable. I ended up getting an account with them recently mainly for dev sites, testing sites, and then demo sites. I’ve a suite of Divi Child Themes and so I have all my demo sites over there on Site Ground. I’ve been extremely impressed that the front end of the sites are very fast, the back end is very fast. I haven’t had any issues, their support has been great. I highly recommend Site Ground, especially if you want something very affordable.

04:19 Tim: The next on the list is FlyWheel. I also an account with FlyWheel recently and I’ve been very impressed with them as well. They’re kind of going after the freelancer company, agency that is creating websites for clients and so they have you some tools available to let you white label your billing. They’re really assisting with that side of things to help you sell hosting as part of your maintenance packages. They have a lot of great tools built into their custom panel. Check them out.

04:54 Tim: The next one on the list has been my longtime recommended hosting and that’s WP Engine. My main store is still on WP Engine. However, a caveat is they’re kind of getting away from the small business, the freelancer, and they’re really kind of focusing on the enterprise clients. They recently raised their prices. And, so, they were already the most expensive and now they’ve kind of separated themselves even further. Now FlyWheel is becoming my go to managed WordPress hosting provider that I recommend because WP Engine is kind of pricing themselves out of the market.

05:30 Tim: Yeah, those are the three that I typically recommend. Back to you David with the last one here.

05:37 David: I’m gonna say this because Tim always says his recommended host and you notice I never say it for mine because we actually use a hosting company that is not well known and I feel like is in the best kept secret in the hosting world. Guess what, I don’t want you guys all on it. Sorry, my host, I do love you but I don’t want to promote you so that all the masses come and join your program because you are awesome and I do love you.

06:07 David: Last on our list, definitely not least. It’s more of the managed hosting route as well. I wanted to give a shout out to GoDaddy Pro. They’ve really come a long ways with their product and stuff. I’m gonna say this, I’ve said this for years, I’ve not been a big fan of hosting with GoDaddy. Sorry, Adam Warner. I love you. Isaac, you guys are awesome. The GoDaddy team, the WordPress team, specifically, is topnotch, second to none. Absolutely love the guys. However, they have made some strategic acquisitions over the last couple of years with Managed WP I believe it was that they bought. They’ve just have trying to put together a managed WordPress hosting solution that is really good. If that’s something that you’re interested in, check out GoDaddy Pro.

07:01 David: I also have a really funny story. Tim and I were recently WordCamp Phoenix and GoDaddy was promoting their GoDaddy Pro. They had a booth there. Their tagline is, “Save time with us.” Our good friend, Adam Warner, who manages their WordPress, he’s their WordPress community manager, he took a selfie in front of their new sign that his head cut off the E in time and it said, “Help save Tim with us.” Within less than an hour Savetimwithus.com was bought, a web page was thrown up with that picture. It went pseudo viral on Twitter. We just had a lot of fun with it. If you want to have a good laugh if you’re in the WordPress space and you didn’t make it to Word Camp Phoenix and you didn’t hear about this, go to savetimwithus.com and you’ll see my good buddy Adam Warner there. It’s really kind of funny because the Twitter kind of feeds into that site and stuff of where Save Tim, hashtag Savetim. We have to save Tim. It turned into its own thing.

08:16 Tim: That’s so funny. Yeah, savetimwithus.com. I wanted to take a picture with Adam and be like, “Look, you saved me. It’s done. You saved Tim.” I’m looking at the Twitter feed and some other Tim’s in the community. Tim Bowers over at WPMU DEV was Tweeting. Yeah, it’s just a random fun thing that happened at WordCamp Phoenix.

08:37 David: Yeah, check it out. Well, tomorrow we’ve got another great topic. Tim, you want to say one more thing? Go ahead.

08:45 Tim: You mentioned new things that are happening and new companies are coming into this space. Our good friends over at WPMU DEV, they’re getting into the WordPress hosting space. I haven’t tested out their hosting but I know that the quality of products that they’ve put out for years and especially they’ve really upped the game the last couple of years, especially. I’m really excited because I think they could really start to make some waves in the WordPress hosting space with their new managed hosting. So check out WPMU DEV as well. Their hosting might still be in beta. I know all of their members get three free sites and so I’m gonna put some sites on their to test it out. Yeah, watch out for them because I think they’re gonna really start to make things happen in the hosting space as well.

09:35 David: Fantastic. Tomorrow we’ve got another great topic, what do you do when your WordPress theme updates often? Guess what, folks, for a while there last year, our favorite WordPress theme updated almost on the daily. As a WordPress developer managing lots of client sites, that can get pretty grueling and stuff so we’re gonna talk about that tomorrow. So Tim, until tomorrow, we’ll see you then. 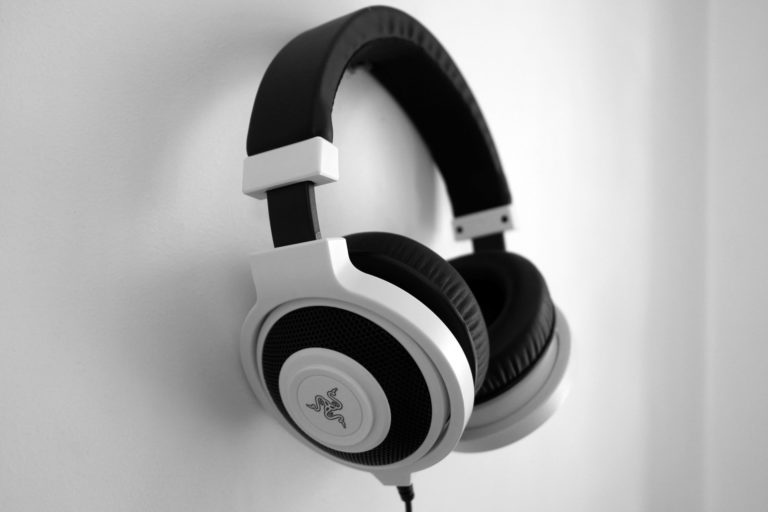 How to Convince Clients to Use WordPress | EP 57...