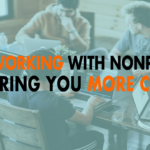 How Working with NonProfits Can Bring You More Clients | EP 653

How Working with NonProfits Can Bring You More Clients

00:37 David Blackmon: Today in episode 653. We’re talking about how working with nonprofits can bring you more clients. Most people don’t realize they automatically think nonprofits have no money. And. Guess what a lot of them don’t have a lot of money, uh, but some of them do and some of them are willing to pay for work. That’s not what the intended purpose of this episode is. We wanted to talk to you about why it’s so valuable and working with nonprofits. Uh, the main reason is because a lot of nonprofits are made up of boards and they’re made up a voluntary volunteering boards, you know, unless it’s a Red Cross or something like that. The board is not making money. Most of these people it’s local, they’re in it to give back to the community that supports their own businesses in some shape, form or fashion. So a lot of times these. Nonprofit boards are made up of small business owners in the community that are giving back. So, you know, when you go in to work with these nonprofits, the connections that you get in the networking is second to none.

01:48 Tim Strifler: Yeah, absolutely. So one thing I do want to say in addition to that, uh, David talking about the, uh, People that are on the boards and, and, and connected to other companies and stuff. But in addition to that, a lot of nonprofits are, it’s a small circle, like nonprofits have like kind of a tight knit community of other nonprofits and people doing other work. Uh, That they’re connected to. And, you know, it’s kind of, for example, like you start doing a website for lawyers will a lot of lawyers know a lot of other lawyers. And so then all of a sudden the next thing, you know, you’re getting referrals from other lawyers, but a lot of nonprofits too. Um, No, a lot of other nonprofits and they’re connected and they do work together and different things like that. And so then you get referred to, right. I actually have a close friend and colleague who did that, where he started doing some work for nonprofits. And then all of a sudden these other nonprofits, uh, you know, were referred to him and stuff. And then, um, Similar to what David described, where, uh, the, the people that are on these boards, the nonprofits that own these companies and stuff. And it’s like all of a sudden this one project led to like 20 more projects and stuff.And so you see that happen a lot. It’s, it’s very, very common.

02:58 David Blackmon: Yeah. And I think it’s just an underrated, um, you know, Market that, you know, business owners, you know, stay away from when they really, really shouldn’t. I mean, they’re thinking, Oh man, they don’t have any money. I don’t want to go waste my time, you know, and energy and stuff. And what you, don’t, what they don’t realize is just the networking potential. That’s a great example, Tim. I mean, one project being helpful to a nonprofit, which opened the door to 20 other projects and that’s been my experience. So don’t underestimate the power. Of, you know, working with nonprofits because it can benefit you greatly personally and professionally, the personal side, is not to be underrated because you’re going to feel good for putting a little bit of good back out into your community and stuff. So, yeah, tomorrow we’ve got another great topic. Episode six 50 for the full proof WordPress update process to avoid disaster. You got to come listen to Tim. He’s going to knock it out of the ballpark, Tim, until tomorrow. We’ll see you then. 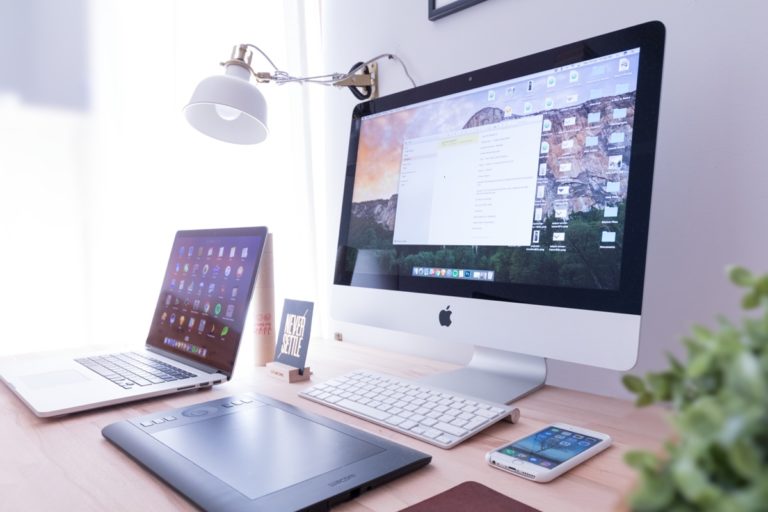 How Often Should You Update Your Web Design Contra... 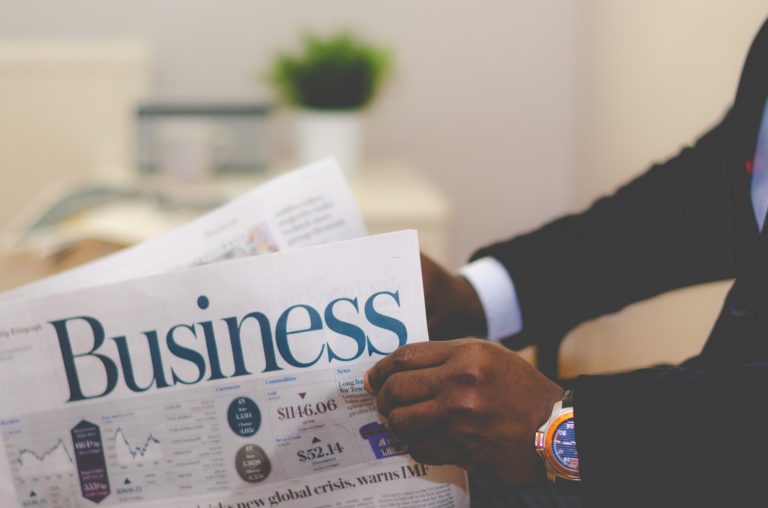