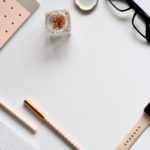 How to Keep Your Website Emails out of the Spam Folders?

00:54 Tim Strifler: That is a ton of episodes. I guess that’s what happens when you have a daily podcast: you start to rack up episodes rather quickly. We have been over a year. I don’t think we’re at the two year mark yet. I think we have a few more months till we hit the two year mark.

01:18 David Blackmon: Today we’ve got a great topic for you: how to keep your website emails out of the spam folder. It’s very, very important. Obviously, if you send an email to a client, and it goes to their spam folder, and they never get it, it could cause problems for you. And we’re going to tell you how to stop that from happening.

01:47 Tim Strifler: Yeah. So this is something that we see come up quite often. Whether you’re using a third-party form plugin or you’re using a form that’s built into the page builder you’re using, and then you might be testing out the form or you built the client’s site and your clients are saying, “Hey, I’m not getting the notifications when customers are filling out my form. What’s going on?” And so a lot of times they’ll go and they’ll check and see that it’s in their spam folder. And you might wonder how to get past that.

02:17 Tim Strifler: And so, really, it comes down to … I guess there’s a couple different things. One is if you’re on cheap hosting, more than likely it’s going to go a spam folder. However, even if you’re on really good hosting, a dedicated server, a really expensive managed host, it still potentially can go to spam.

02:37 Tim Strifler: And so basically, the way it works is WordPress has a WP Mail function that uses PHP Mail to send the email. And so the email server that your web server is on … Or I’m sorry: your web server is sending the email. And so web servers are optimized for serving the webpage as quickly as possible. They’re not really optimized for sending out emails. They can do it and obviously they do do it, but it’s not best to do it that way. Best-practice is to outsource that email sending to an email sending service that specializes in sending emails. They’re optimized for sending emails. They’re coming from different IP addresses and everything.

03:17 Tim Strifler: And so what that is called is a transactional email service. There’s a few different ones that we recommend: SendGrid, Mandrill, and Mailgun. I’ve used all three. I use Mandrill the most, SendGrid second, and I’ve used Mailgun once maybe twice.

03:31 Tim Strifler: But basically, they specialize in sending out those emails. So this could be anything from contact form emails: password reset emails that WordPress sends out. If you’re on an e-commerce site: email receipts and email sale notifications, that to the customer and then the sale notification to you. So it’s any email that WordPress would normally be sending through PHP Mail with the web server. The transactional email service will intercept it. And so it’ll intercept it and send it through their servers that are optimized for sending emails. And you can get some reporting: you can look at deliverability and all of that. And so it’s just a much better system to keep your emails from going to spam.

04:11 Tim Strifler: So that’s basically it. That’s how to keep your website emails out of the spam folder: use a transactional email service.

04:18 David Blackmon: Super easy and definitely works. We have to use it on all of our websites in our company as well. And it works great.

04:27 David Blackmon: So tomorrow we’ve got another great topic for you. Speaking of email, we’re going to stay in that vein: email A/B testing, why it’s important and what you need to be testing.

Previous podcast Should You Use Pinterest for Your Web Design Business? | EP 499
Next podcast Email A/B Testing: Why it’s Important, & What to Test | EP 501 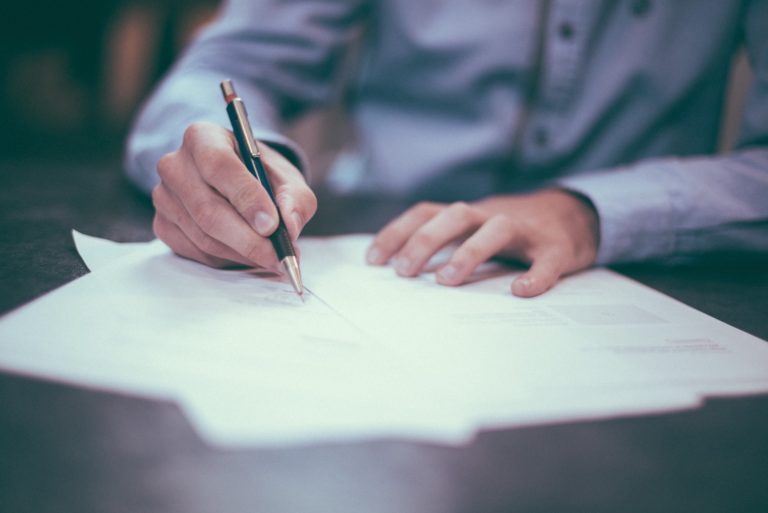 How to Get Web Design Business When Things are Slo... 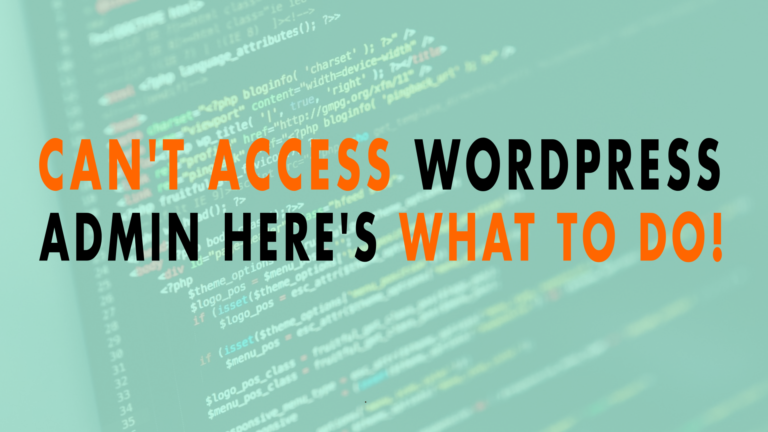 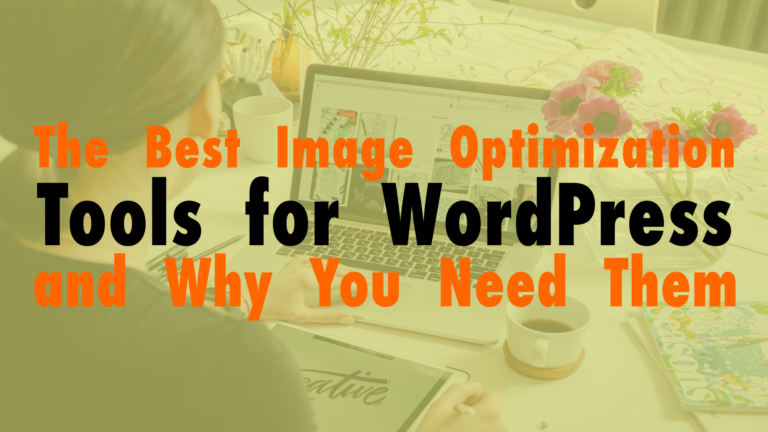 The Best Image Optimization Tools for WordPress (a...