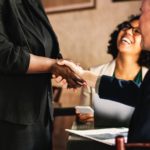 How to Handle Conflict in the (Remote) Workplace? | EP 517

WP Gears / Podcast / Business / How to Handle Conflict in the (Remote) Workplace? | EP 517

How to Handle Conflict in the (Remote) Workplace?

00:28 David Blackmon: Hey everybody, welcome to another episode of WP the Podcast, brought to you by WP Gears. I’m David Blackmon.

00:37 David Blackmon: Today we’re going to talk about how to handle conflict in the remote workplace. Lot of WordPress developers have dispersed teams that work, sometimes, all over the world. You know, this day and age is changing, especially in the online world, how people work. You know, we no longer go to an office building and sit down with office mates. We have coworkers that we work with all over the world. And we’re not even in the same room with them, and a lot of times, we do our communication through video conferencing, or Slack messages or something like that. So, you know, what do you do to handle conflict when it arises? We kind of wanted to talk about it.

01:25 Tim Strifler: Yeah, and I will say that being remote and having a remote team, a dispersed team, there definitely is significantly less conflict. When you’re in an office, a local office, and you have coworkers, there’s definitely more conflict, more drama that happens. You know, gossip, stuff like that. When you’re remote, at least from my exo, you don’t have that. Like, yes you can chat with people, and it doesn’t necessarily have to be work related, you know, through Slack or whatever.

01:55 Tim Strifler: But for the most part, people will kind of just stick to their work. Also, when you have remote employees or a remote team, or you’re on a remote team, generally there’s not the strict hours, be here at this time, leave at this time. It’s a more flexible work environment. N so, people are expected not really to be, you know, on at a certain time so much as getting their work done. At least for me and my team, I don’t care, really, when they work. I’ve learned when they like to work, and then, you know, we kind of have a good synergy based off of when everyone’s on. But for the most part, what matters to me with my company is that these employees are getting their work done, that they’re done their job. And so, that typically, I feel like like, is really the only conflict really that can arise, is, are their not getting their ish done. Would you agree, David?

02:54 David Blackmon: Yeah. Absolutely. I think one of the things that you can do to help handle conflicts in the remote workplace is do do some type of video conferencing on a regular basis. You know, you need to be able to communicate with each other. Communication’s real important, and if you don’t open up those lines of communication, at least in the beginning when there’s not conflict, when there is conflict that does arise, it makes it a whole lot easier to just jump on a video call and kind of talk it out.

03:28 David Blackmon: I have to be honest, over the last few years, we haven’t had much conflict at all. And most of the conflicts that we have had has been people that really weren’t a good fit for our team anyways, and we ended up having to part ways. So. But for the most part, and we have a decent sized team, you know, around 20 people working with us on a regular basis, and we really don’t have any conflict at all, you know, ever, really. So, it makes it kind of nice. Maybe that’s because we’re all remote, and we’re not right in each other’s spaces, and when life happens and things go on and we’re upset or angry and we carry that stuff into an office environment, it kind of spills over to everybody else. Where, when you’re remote, you don’t really have to deal with that. I don’t know if Tim’s upset and angry and having a bad day, because I’m not there with him, you know, so-

04:35 Tim Strifler: Definitely. And I’m going to throw out, here, a theory as to why there’s a lot less conflict with remote. I think to be someone that can work remote, it takes a very specific type of person. There are certain people that, they need to be in that office, and for them to actually be productive on their own and stay sane, working from home by themselves, or in a coworking space, whatever, it takes a specific type of person. Someone that’s a little more disciplined, a little more focused, and is willing to trade off the social aspects of an office environment for the flexibility that a remote job provides. And so I feel like the people that can’t do that, that remote work just isn’t a good fit for them, well they’re … I mean, not all people are like this, but I’m saying, those people that you see in the office that kind of feed off of that drama, that they kind of, you know, they feed off of conflict, and it’s almost like they’re, I don’t know what to call them, like a bad egg, a bad apple. Like, where they’re kind of-

05:42 Tim Strifler: Bad seed, yeah, exactly. I feel like, again, this is just kind of my theory, you know, kind of thinking through this as we’re talking about it out loud here. Where remote jobs, whether you’re a freelance contractor or you’re a salaried employee but you’re working remote, I feel like those types of jobs don’t attract those types of people so much. Again, it’s just a theory, but I feel like you do have to be more focused to be able to work from home without someone looking over your shoulder, seeing when you get in, seeing when you’re going for a coffee break, stuff like that.

06:13 David Blackmon: I agree. All right. Well, we hope that’s helped you, how to handle conflict in the remote workplace. Tomorrow we’ve got another great topic. What is wireframing and web design, and why you should consider it. Tim. Until tomorrow. We’ll see you then. 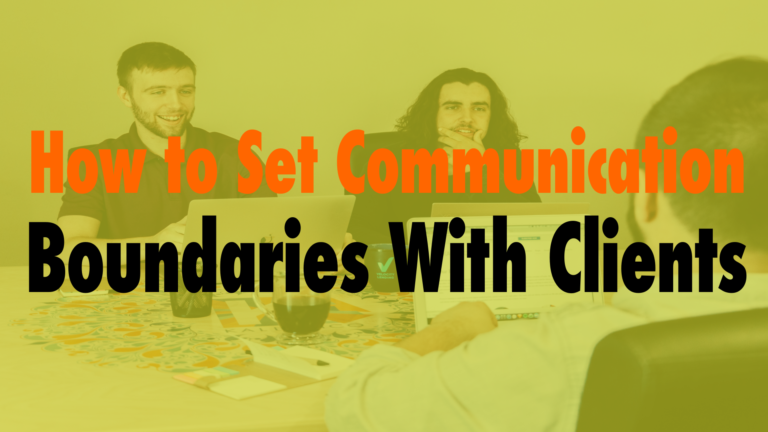 How to Set Communication Boundaries With Clients |... 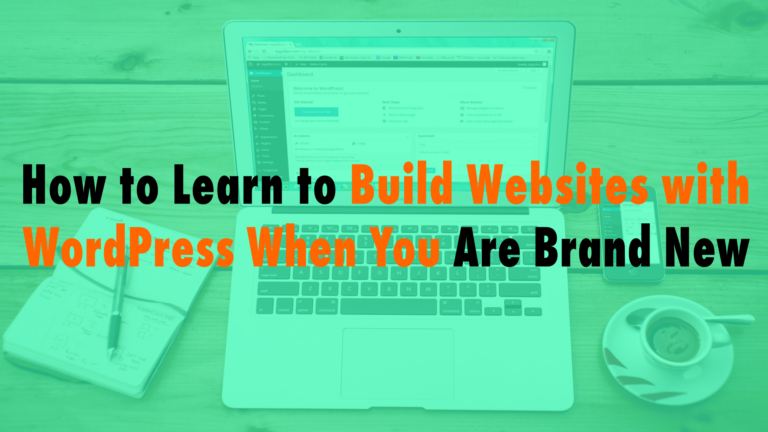 How to Learn to Build Websites with WordPress When... 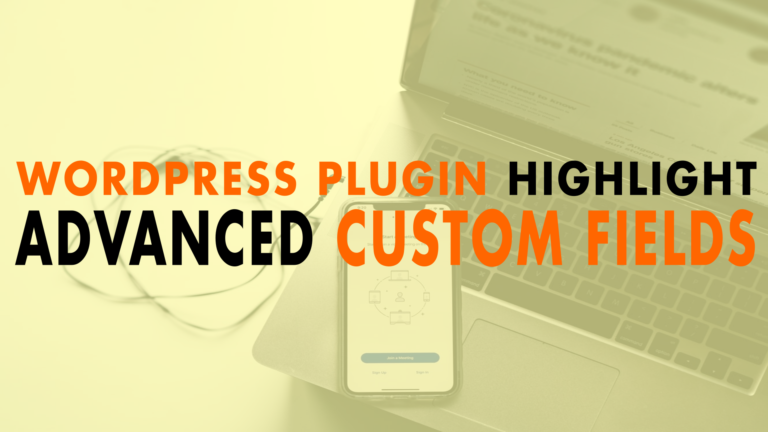