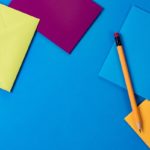 00:28 David Blackmon: Hey everybody, welcome to another episode of WP The Podcast brought to you by WP Gears. I’m David Blackmon.

00:37 David Blackmon: Today we’re gonna talk about why you should clean up your email list from time to time. Yesterday we discussed cleaning up your website content, optimizing it, improving it, and we’re kinda staying in the same vein where we’re gonna talk about cleaning up your email list. So Tim, this was your topic idea, why don’t you start it off for us.

01:00 Tim Strifler: Yeah, absolutely. We talk a lot about EMO marketing because David and I we both love it and we both believe it’s one of the most effective forms of internet marketing and it is one of the most effective forms, not we think. And so a lot of time when you’re growing an email list you’re focused on growing that number, you know you’re trying to reach a thousand subscribers, 5,000, 10,000, 20,000, and so you constantly are focused on getting as many people onto your email list as possible and it’s almost like you see that as the affirmation of success in a way. And so the thought of removing people willingly from your email lists just seems so counterproductive and seems kind of backwards. But if you consider the things we’re talking about here, it makes a lot of sense and there’s a lot of reasons behind it.

03:08 David Blackmon: Yeah, another reason that you want to clean your email list occasionally is analytics. You don’t want to skew your reporting by having people on your list, like Tim said, that aren’t opening, aren’t clicking through and stuff, that just really trashes your analytics. So if you’re trying to measure how effective your email marketing campaigns are, and you’ve got a ton of people on your list that simply shouldn’t be on your list because you should clean it, it’s gonna skew your analytics and you’re gonna have a harder time optimizing your email campaigns, your marketing campaigns, for whatever it is that you’re trying to drive traffic to and stuff.

03:53 David Blackmon: As Tim and I, Tim and I’s companies each have pretty large email lists so we know it’s a pretty hefty monthly expense that we’re willing to spend obviously because we’re in business, it’s our audience, we both productize, we have courses and stuff, so it’s important to us to have a way to communicate with these people but if they’re not interested in your stuff, go ahead and take them off. I know it’s hard. In the beginning it’s all about “I have 50 million subscribers, dun dun dun.” Get rid of the ego, save some money, because they’re not the best person to be on your list anyways.

04:39 David Blackmon: And like Tim said, find out if it’s going to spam, if it’s getting trashed, if it’s going to a filter or something like the promotions tab and stuff and we’ve talked about that in a previous episode, head on over to wpgears.com. Do a search for email marketing, we’ve done a lot of topics about email marketing. Tim, anything else we wanna cover on this topic?

05:01 Tim Strifler: One thing I will say is you’re not going to be removing people that are engaging. You’re only gonna be removing people that haven’t engaged, haven’t opened, haven’t clicked, haven’t done whatever, and you can even do things, you can send a special campaign just to people that haven’t opened any of the last 20 campaigns, 30 campaigns, or haven’t clicked or anything like that. And then send them a campaign saying you’re gonna be removed unless you click this link to stay subscribed type of thing. And so to be clear, you’re not gonna be removing anyone that’s actually potentially gonna open or see it. If people wanna remain on, they’ll go open it and they’ll click and so every email marketing platform’s a little bit different on the tools that they have available for this very thing, cleaning your email list, and so if you’re using Mailchimp you’ll look at Mailchimp’s documentation on how to clean up your email list and they have tools so keep that in mind.

05:59 David Blackmon: Fantastic. Well tomorrow we’ve got a fantastic episode for you. Five intermediate SEO tips for any business. You don’t wanna miss it. Tim, until tomorrow, we’ll see you then. 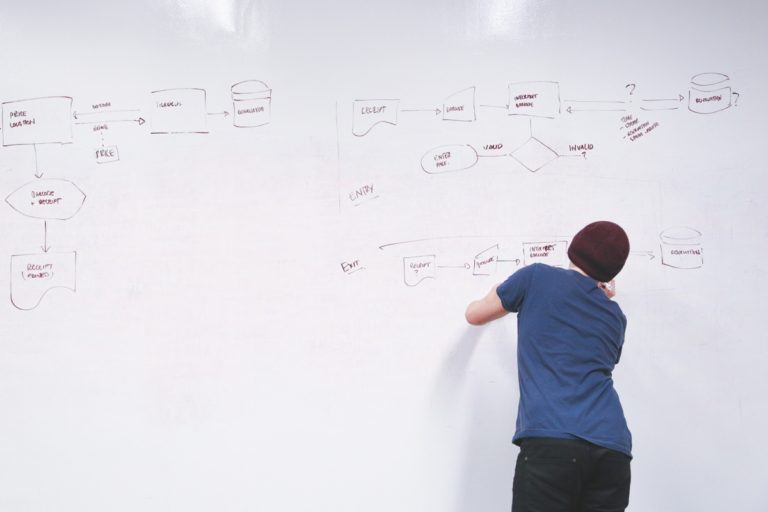