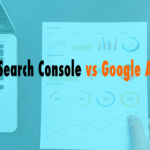 00:38 David Blackmon: Coming to you live from the airstream in Acadia National Park, if you’re wondering where the heck I am, and David is sitting in a you know naturey looking place. Because you see some nature out here. Today we’ve got a great topic, we’re going to talk about uh two absolutely awesome products that every website owner should be familiar with, and there are two Google products there. Google Search Console and Google Analytics and if you’re one of those conspiracy theorists and you want to take the man down, and Google’s owning the world. Sorry, Google owns the top two search engines in the world and whether we like it or not, you know you might want to use some of their products and stuff to, you know make sure your website gets found. So um you know, Google Analytics i’m going to give kind of a brief overview of the two, and then Tim’s going to kind of dive into it, and you know Google Search Console is is mainly for keyword research you know. Doing kind of search what you want to what you want to produce content wise on your website. Google Analytics however is going to give you all of the data that you are going to be interested in you know about your website where traffic’s coming from, what your most popular stuff is yada yada and then both of them are insanely powerful so i’m going to let Tim kind of kind of talk about them and dive in. So Tim, go.

02:22 Tim Strifler: Yeah absolutely. So analytics as David mentioned it’s it’s where you can see where your traffic is coming from. That’s the the basic definition. But it goes so much deeper than that. So for example you can see real time stats people that are on your site right now, what pages they’re on. So uh if you like send out a big campaign or something like that and you want to like kind of watch users go through the flow it’s a big time waster. But it’s like the it’s like internet marketers uh Netflix right instead of watching binge watching shows, you binge watch your your website analytics. Um totally joking, i don’t actually do that but you can if you want. Yeah so Google Analytics you can get a lot of really good info who your audience is, where they’re coming from geographically, right what countries. Is it just US is it other countries, what states what you know what obviously if you’re a small local business you don’t really want traffic outside of your small local area. But then you can also see where they’re coming from. From the internet like where is your traffic coming from? Is it coming from referral partners or uh blogs that are are linking to you. Um if you’re getting a lot of traffic you’re gonna wanna go and thank them for sending a lot of traffic. Um and so uh yeah so there’s a lot you can see. You can see what breakdown of technology they’re using are they mostly on mobile right like general consensus is that 70 of traffic is mobile now. Um however that’s doesn’t hold true across all industries. For example me and David we’re selling mainly to web designers. People that are using WordPress and Divi and creating websites. And so most of my traffic is actually desktop, right?Compared to mobile obviously there’s still a decent amount of mobile i don’t want to ignore mobile, but i can see that in my google analytics which is really cool. And so you can see if you’re an ecommerce site what your most profitable pages are, what your most profitable channels are. There’s so much data there. So really Google Analytics is the data behind your website traffic. Um so that’s Google Analytics. Now Google’s Search Console which previously was called Google Webmaster Tools, they changed the name they tend to do that quite a bit Google Webmaster tools is more like your connection to Google. As a way i kind of look at it and so what i mean by is when you create a new website you want to sign up for Google Search Console, put the necessary code in to verify your site, and all that. And then that’s where you can tell Google “hey here’s my where my site map is”. And so you submit your sitemaps to Google, and that’s where Google is going to give you important information, like if they’re getting crawl errors or anything like that. And so it’s basically like the connection between you and the Google search interface. And so that’s why they call it Google Search Console. And then beyond that that’s kind of like the most basic thing submitting site maps seeing crawlers stuff like that. But you can also get an idea of the type of keywords that people are typing in to visit your website. So it doesn’t show you absolutely everything but it can give you some good uh kind of general summaries to see how people are finding you. And so for example if people are finding you through a bunch of of keywords that maybe you haven’t really thought of but it seems to be relevant. Well now you can start actually building more content around those keywords, because people are finding you. But you’re not sure how hard they’re having to work to find you and so you if you can build more content around those keywords uh you’re gonna be a lot better off. So those are just some kind of general quick tips there. Um there’s a lot more to Google Search Console not nearly as much as Google Analytics, but it’s still something that’s definitely important. It’s going to give you some good data. Obviously if you have crawlers you want to fix them it’s going to show you, your core web vitals, your mobile usability. Stuff like that. And so and give you some overall good tips on creating a really user friendly website. So those are our two, they go hand in hand but obviously they’re different and concentrate on different areas of your website. But we definitely recommend installing them on both. Now David mentioned some people are kind of anti-google and stuff and don’t want to install google products. I get that, i don’t agree, i don’t i think yeah Google might be trying to take over the world. But if you’re a website owner and you want traffic then you want to embrace the Google and uh soak up all of that traffic that they’re going to be sending you for free even so that’s my take on it.

06:51 David Blackmon: Yeah and i’ve got one more thing that i want to add for Google Search Console because i think it’s really really important, and unfortunately even this week i was as i’m traveling and roaming around the country, i’m meeting a lot of people. And i get a lot of questions obviously when they find out oh you’re a web guy, you know you’re a WordPress guy, i made a mistake biggest mistake in my life was um you know,  i redesigned my website and i lost everything,  i lost all of my traffic and Google Search Console is first of all. Anytime you do a redesign on your website especially if you re brand or you move it from one place to another and a whole new everything you need to be thinking about an SEO retention strategy, because you don’t want to lose all of the hard work that you put into that website. Going in and that’s one of the real valuable things that Google Search Console does for you. Because it will monitor your website when you make those changes. Say you go from hey i was young and not too wise and i bought a 963 character to i’m awesome.com you know and you bring all of that content over and stuff. Google Search Console will monitor that site for 30 days once you transfer you let them know, you do all this stuff and they’ll monitor it and you’ll monitor it and they’ll let you know where links are broken, what you need to fix. And they will give you 30 days to correct a lot of errors. That are really really important because i’ve heard too many horror stories of people that have worked insanely hard, do it did it themselves built up this amazing business and then hired a WordPress developer to rebrand, because they could finally afford it. And the knucklehead WordPress developer knew nothing about an SEO retention plan, and just destroyed their entire website. So that’s a tip that I actually, you know i’m glad that we were talking about this topic, because it was fresh in my mind. Because it just happened to someone they were sharing their horror story with me. So that’s important and that’s what Google Search Console will do for you as well. So that is it how to build multilingual website with WordPress. Tim until tomorrow we’ll see you then. 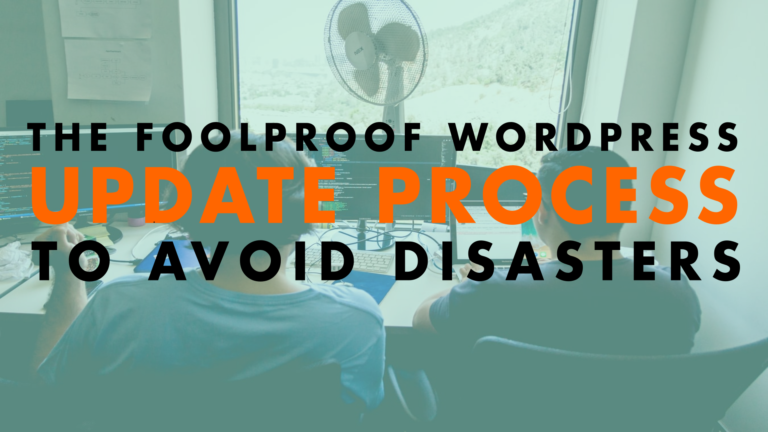 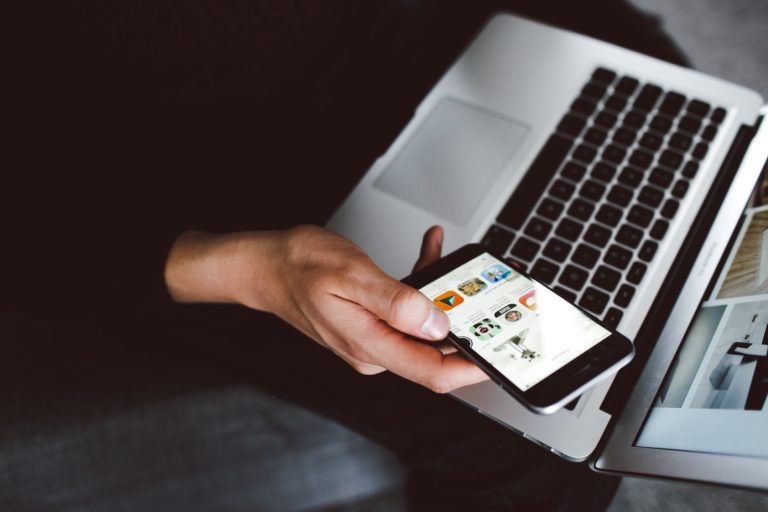 Why You Should Use Two Factor Authentication with ...