Our 5 Best Tips for Being as Productive as Possible

00:28 David Blackmon: Hey everybody welcome to another episode of WP The Podcast, today we’re going to talk about five tips for being productive as possible, but my name’s David and that’s Tim, and i just messed the whole intro up and guess what? That’s okay because we can do that sometimes so excited to get into this episode. Tim i totally missed our introductions.

00:57 Tim Strifler: People know we got to keep our listeners on their toes, yeah they can’t say the same thing every time.

01:01 David Blackmon: That’s right. Well number one of our five best tips for being as productive as possible is get outside. Exercise daily, move your body. It’s so important. I’m going to give you a link to 5 to 10 minutes of exercises that i do that you can do at your desk that will make a huge difference in your productivity and your your body as well um at your desk or outside or outside. Yeah if you can get outside go, but if you can’t if you’re like slammed and you just got deadlines and you got to get some stuff done it’s still important to move.  Tim and I, both have standing desks you know. I’ll lift mine up throughout the day and stuff. I don’t think Tim has lifted his since 2016, but um but he gets outside every day, and he has a dog that he walks relentlessly. Um but i’ll give you some exercise there’s a Youtube this this person that i just started you know i’ve somehow stumbled across this i guess the universe wanted me to exercise at my desk and it was really good it was just moving to get your blood flowing and stuff. So about five or ten minutes a day and it’s and it was good. So yeah get outside exercise and move daily.

02:23 Tim Strifler: Yeah that’s good for your body your mind your mental health. Everything which in turn will help you be more productive. So the next thing on our list for being as productive as possible, is to work on one thing at a time and close your distraction apps. So i’m guilty of this, I have to remind myself of this all the time. But i think that i can multitask. Multitasking is a myth. No one can really multitask and actually get stuff done, especially if you’re a dude. Dudes are notorious for not being good at multitasking. Women can kind of pull it off easier but i still think, if you want to be productive focus on one thing at a time and only do that one thing until it’s done, or until you know, need to take a break and move on to something else. Because when you’re juggling like five things at a time, your mind has to constantly be shifting gears into you know, whatever that thought process is. And so you’re you’re not able to fully focus, and get into a deep focus on one thing. Ever because you’re constantly flipping back and forth, and so and then closing distraction apps that one’s obvious. If you have facebook youtube your email open talk uh you’re going to be distracted and it’s going to pull your focus away. So close out of anything, email in like slack messages or whatever you use to message with like your team and colleagues stuff like that. Those ones you almost feel like it’s still work like you can keep it open because it’s work related but it’s still going to pull your focus away. And so i have a team and so i’m constantly getting pinged and stuff but like sometimes if i really need to focus i have to close it quit the app all together and just buckle down and get stuff done.

04:10 David Blackmon: Next on our list, number three is focus your time where it’s most valuable. So for example my best you know thing that i can do for my company is not technical support because i’m the least technical in the company. So if i’m sitting there trying to answer support tickets i am not you know being as productive as i possibly can, because you know, we all have our strengths and weaknesses and stuff. And you should always play towards your strengths. So whatever it is that you’re good at you should do that now if you’re a solopreneur and you’re just starting a WordPress business, and you don’t have anybody else and you’re kind of doing everything , you’re wearing as many hats as you can,  you’re going to have to figure out how you can optimize that time to to do what you can. To be most productive do all the things that you’re really good at and stuff, and don’t be afraid to outsource some of the things that you aren’t as good at because you’re just going to be wasting more money trying to save money than you are not does that make sense tim i felt like i just did a damn tongue twister or something.

05:26 Tim Strifler:  Yeah it makes perfect sense absolutely. So the next item on our list for uh being as productive as possible is to have good work-life balance and to have fun. Right, if you are working uh i saw a post from Elon Musk which i’m a big fan of him, uh he’s accomplished a lot. Uh he talked to this post i think it was probably old but it was in a an article talking about how he works 16 hours a day seven days a week 52 weeks a year, he can pull it off most people can’t. And so for me to be productive i can’t work seven days a week i don’t work at all over the weekends unless it’s something major that i just have to do. Something big is coming up i completely turn off work i spend time with my family friends exercise getting outside and that’s how i am productive and i can come back to work on monday, feeling refreshed. Right if all you’re doing is work you might be able to keep it up for a season and feel really productive, but long term that’s going to suffer, and that’s not me saying it that’s productivity experts, mental health experts. You want to have fun, enjoy your life, don’t just even if you love your job like me and David do. You need to be able to have something else that’s going to happy to have fun with so..

06:52 David Blackmon: Yeah absolutely. Last on our list number five is have a plan. Seems kind of easy and simple, but you’d be surprised at how many people don’t plan out their work week or their work day. And they try to just wing it and what happens when you’re winging it all the time is things get lost sometimes. Because we’re human beings, and you know, things fall through the crack and stuff. So even if it’s just in a simple bullet list of things that you need to do, you know, have a plan. Put it together, write it down make a mental note for it . Don’t just think you know because i was notorious thinking oh man. I got it all it’s all up here it’s in the it’s in the vault. We don’t need to put nothing down. Know exactly what’s going on and yeah i can promise you no matter how amazing you think you are, things are going to fall through the crack and stuff so you know have a plan.

07:48  Tim Strifler: Yeah for sure and like you don’t have to plan out every minute every hour of your day. By any means some people do and that’s how they like to work i don’t do that but having a plan like David. said of what you’re gonna do and planning out your week. But then also planning out your projects like i can’t tell you how much time i wasted in the early days of running my business, where i was just flying by the seat of my pants on each and every project. I wasn’t you know yeah i had ideas of what i needed to do and stuff it was, just like i would finish and then go on to the next thing without really thinking about. Like a bird’s-eye view of how i need to get it done and now that i plan things out a lot better and i zoom out and look at how am i going to get from point a to point b, and all the steps in between. Well i’m so much more productive.

08:34 David Blackmon: All right tomorrow’s episode is the three best ways to save time when building a lot of WordPress websites. Until tomorrow we’ll see you then.

Previous podcast Do you need a .com domain for your business to be successful? | EP 704
Next podcast The Three Best Ways to Save Time When Building a lot of WordPress Websites | EP 706 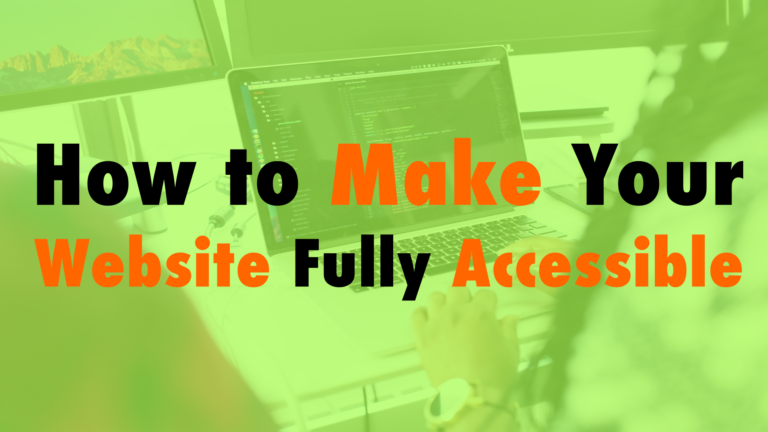 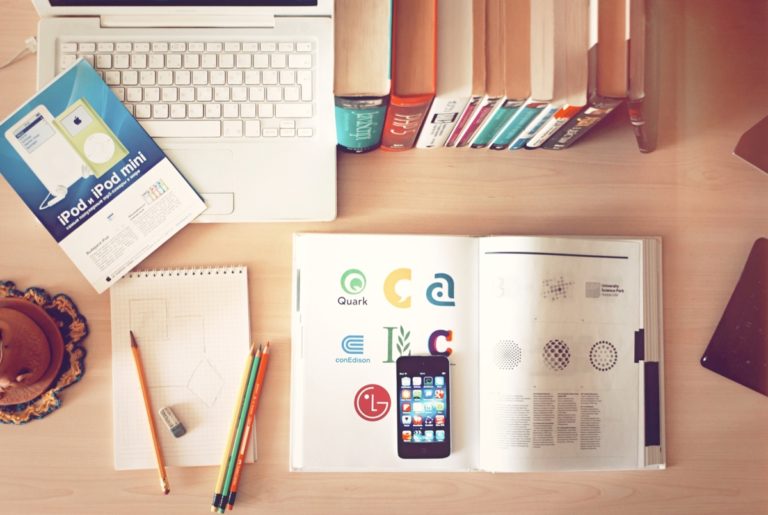 How to Start a Blog with WordPress- The Quickstart...