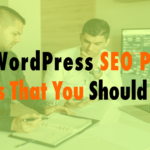 The WordPress SEO Plugin Basics That You Should Know | EP 796

The WordPress SEO Plugin Basics That You Should Know

00:28 Tim Strifler: Hey everyone welcome to another episode of WP The Podcast i’m your host Tim Strifler, my co-host David Blackmon is uh still traveling, so uh eventually he will be back on with me. But for now it is just me and today we are talking about the WordPress SEO plugin basics that you should know. Now i want to start this off by saying uh an SEO plugin is not going to make or break your rankings in the search engine. Right, so whatever plugin you choose you know you’re not going to rank better using Yoast than you do with another plugin. So i want to make that that clear that that really doesn’t determine your rankings and really at the end of the day all it is is a way for you to be able to add title tags and meta descriptions easily like there’s other features. But that’s the main thing and so i wanted to talk about that because a lot of people put a lot of weight on the SEO plugin that they choose and the features that they provide. Now really you don’t need an SEO plugin, um but in terms of being able to like. For example setting your title tags and your meta descriptions and stuff like that the SEO plugin just makes it super easy, so you can do that on a per page per post per custom post type basis so that’s the really like if you kind of strip, everything else away on what the plugin is actually doing that’s really it because it allows you to easily add your uh your title tags and your meta descriptions like in terms of what actually will make a difference with SEO, that’s it now it used to be that. These SEO plugins would allow you to easily create site maps auto update and stuff. WordPress actually has that built in now, so it’s not as you know necessary of a feature, um but it still has that feature in there which is which is handy. And then beyond that like the SEO plugins will have features where you can like choose a uh a keyword a focus keyword for a specific page, and then it’ll kind of rank your content based on you know, how well you cover that keyword, and if you use it enough times and so it kind of has some like i guess helpful features to be able to make sure that your your content isn’t too thin and stuff like that. And those are just kind of add-ons that really aren’t gonna affect your rankings, but might be a helpful tool if you’re brand new to SEO and and that sort of thing. So um again just don’t put a lot of weight on the SEO plugin that you choose, make sure it doesn’t have any conflicts with your setup and then choose the SEO plugin that really makes the most sense to you. I use yoast i’ve always used the yoast always worked well for me i’ve never had issues, it’s the most popular and uh yeah they’ve been doing it for a while they know what they’re doing and again it’s like i don’t really put a lot of of weight on the plugin itself. And so uh so that’s why it doesn’t really matter to me too much. So those are some things just to keep in mind with using a WordPress SEO plugin. There’s SEO framework there’s All-in-one SEO i can’t i don’t even really know all i know is that i use Yoast. So yeah hopefully that’s helpful and and kind of clears things up for you with using an SEO plug-in because really at the end of the day it’s going to come down to your content and your brand and how much people like what you’re putting out there and if they like it they’ll link to it and all those types of things from a long-term perspective will add up to help you rank well in the search engines but the plugin that you use it’s not going to matter. So that is it for this episode, tomorrow we are talking about can your WordPress host do this so i’m going to cover some important features that if maybe you’re in the market for new host or if you’re not quite happy with your host or if you’re just wondering if you have a good host well these are some things some benchmark features that you should be looking for. So until then take care bye.

Previous podcast 5 Types of Complex Websites That You Can Build With WordPress | EP 795
Next podcast Can Your WordPress Host Do This? | EP 797 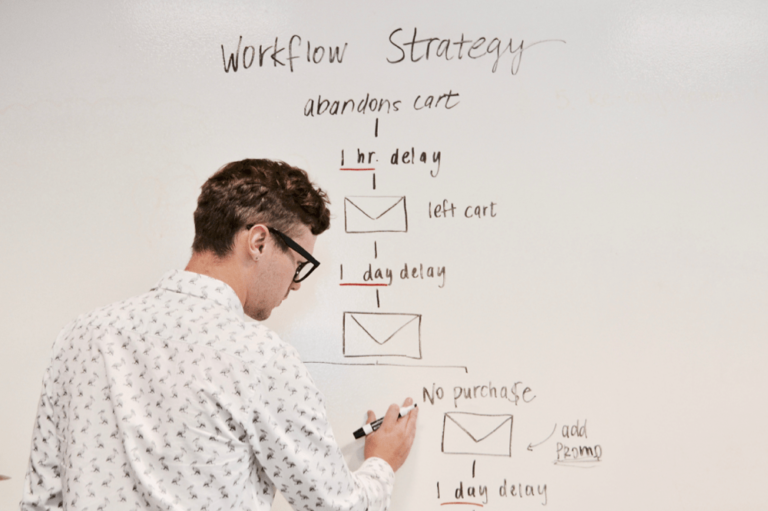 Email Marketing vs Messenger Marketing, Which is B... 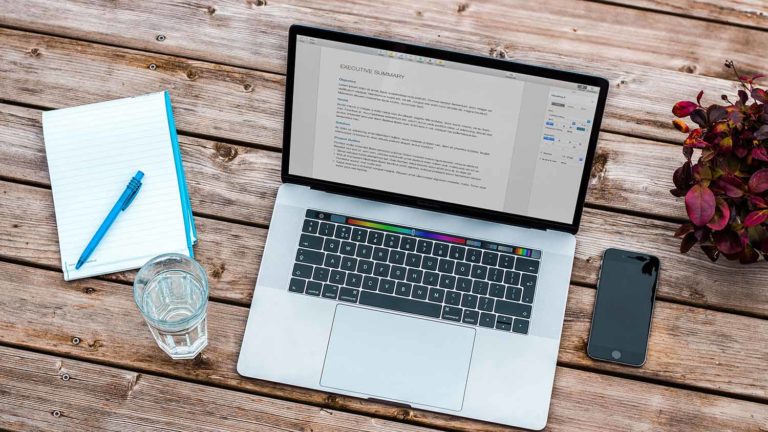