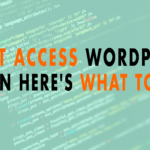 00:37 David Blackmon: Today in episode 628 we’re gonna talk about the WordPress admin, and oh no I can’t access my website what the heck should I do?  Tim get us kicked off!

00:47 Tim Strifler: Yeah so that you might be making changes adding plugins doing this updating whatever, and all of a sudden your website you’re getting that white screen of death, as its known as in cowboy code. Yeah cowboy coding which is editing live within the the WordPress theme editor or or something and all of a sudden, you’re getting that “white screen of death”. Or you’re getting like you know some sort of an error and so we’re going to talk about a couple things they can happen for a few different reasons and I think David has a blog post pulled up that will link to in the show notes of some of the common things that can can cause that and do you have that David?

01:26 David Blackmon: I do not have it open Tim, but there are five different things PHP errors white screen of death forgot your password and  couple of others and that will typically cause that and we will link to that in the blog in the show notes as well.

01:39 Tim Strifler: Yeah, and basically what you want to do is the first thing you want to do, is kind of retrace your steps. Right so figure out what you just did, that caused it. Like so did you just install a plug-in which can be a common thing, or do you do did you do an update to a
plug-in or theme, did you add some custom code here. And so if you can figure out what the last thing you did then you’ll be able to kind of step back from that, and in undo it. So for example if you did an update to a plug-in or theme or you added a new plug-in or theme and that’s what caused it well you can’t just go into WP Admin, and deactivate it because that’s the whole issue is you can’t  access WP admin. So what you want to do is you want to get into your site via FTP and from there go into the WP contents folder and then go into the plugins folder or the theme folder depending on you know what you last did. And you want to basically manually deactivate the plug-in in question,  and you might not know exactly what pocket, but you might have an idea of a couple plugins. And so the way you manually deactivate a plugin is you don’t delete the folder but you rename the folder. So for example say the the plugin is Gravity Forms for example well you want to just type in rename the folder Gravity Forms – you know broken or something like that or old, or you know or the letter A or something. Doesn’t matter what it is but
you want to make it something to where you can easily undo that and basically get it back to the way it’s supposed to be. When you want to be able to act to activate the plugin again and so when you by renaming the folder you’re basically because WordPress activates it based off of the folder and so when you change that, then it automatically deactivates it because that’s no longer pulling from that same folder and so it forces it to deactivate. And so you want to do that until you can kind of see if the issue stops and you’re able to see that front end of the site again and access wp-admin. So that’s a really  useful trick in troubleshooting that you can do, and then I’m gonna stop talking here for a minute and David can talk about another useful step as well.

03:50 David Blackmon: Absolutely! Yeah the the final step that you know, worst case scenario is you’re gonna revert from a backup if needed. So you may we always recommend highly recommend many times on WP The Podcast always backup your website! Depending on how often you are producing new content on your website is, how often you should have it backed up. But worst case scenario let’s just say you’ve done
all the steps that we’ve talked about you’ve went in you’ve troubleshot with the plug ins you’ve renamed them and nothing’s working, worst case but you know worst case scenario you’re just gonna need to revert from a backup if needed so grab one of your backups upload it to your website your latest backup and that should get you back to being able to log in.

04:38 Tim Strifler: Yeah and the reason why we don’t recommend that first, is typically most people have like nightly backups right? And so anything that you did that day, you know like for instance, some of the stuff that may have caused. The issue you might lose some of that work, so you might have been editing and adding content stuff, and then you do one thing and that breaks the site rules. You don’t want to necessarily lose all the work that you just did, and so that’s why the backup is kind of a last resort! Type of thing you want to be able to try to step back from the thing that actually caused the issue and then another thing worth noting too on the backup side of things is. Anytime I’m doing something
that I think could potentially cause issues, when it was especially when it comes to you know, a live site like my main site, then I will do a backup first. For example if I’m gonna do some plug-in updates or theme updates or I’m gonna add a plug-in or something like that I’ll always just go into my WP engine server  and do a quick backup. And so whatever backup method you’re doing I always do a backup when you you’re gonna be doing stuff like that. That could potentially bring down your site so yeah.

05:41 David Blackmon: Absolutely! All right tomorrow we’ve got another great topic how to easily deactivate all WordPress plugins without
affecting the front-end of your website.  Tim until tomorrow we’ll see you then. 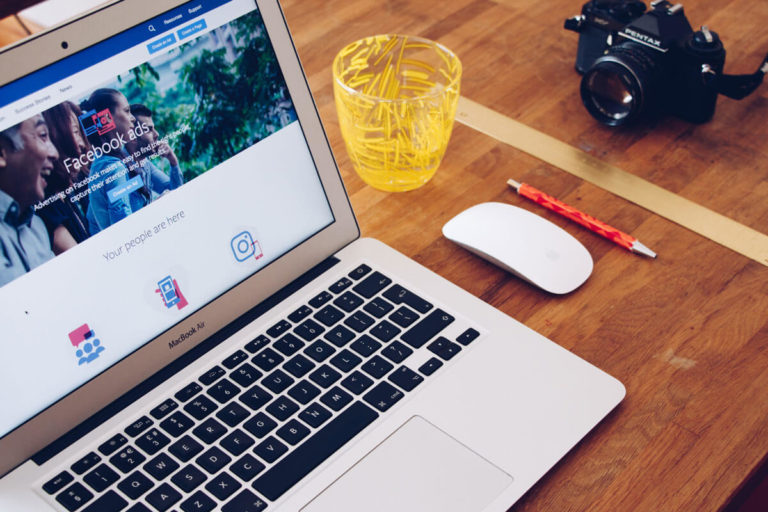 How to Install the Facebook Pixel on WordPress | E... 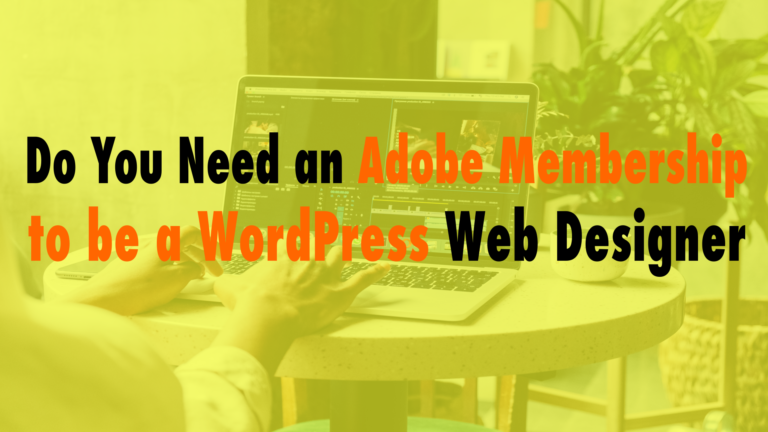 Do You Need an Adobe Membership to be a WordPress ...

Can I use WordPress Multisite to Host Client Sites...