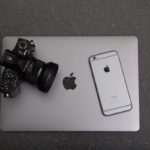 00:28 David Blackmon: Hey everybody. Welcome to another episode of WP the Podcast brought to you by WP Gears. I’m David Blackmon.

00:37 David Blackmon: Today in episode 502 we’re going to talk about branding, and we’re going to tell you the five signs it might be time to rebrand your company. Before we dive off into this topic, just so that we’re all on the same page, I’m going to let Tim go ahead and tell us what branding is.

00:56 Tim Strifler: Yeah. Branding is one of those things that’s really hard to define. It’s really hard to have a concise definition. But in my opinion, a brand is everything that you think and feel towards a company. When you think of Apple, everything that you think of and everything that comes with it that you picture in your head and the products that you’re familiar with, that’s all part of their brand. It’s not one thing. It’s not a logo. It’s not a color scheme. It’s kind of a all encompassing essence of a company. Again, it’s hard. People might define it differently. But it goes beyond just visually what you see on a webpage or on the business card. It’s kind of the all encompassing essence of a company.

01:47 David Blackmon: Awesome. I think that’s perfect. Let’s get kicked off. Number one in our list, a sign that it might be time is the obvious one, your branding is outdated. Obviously design and styles change over time. Things who are iconic, even Coca Cola for example who’s a very, very iconic brand, they have rebranded a couple of times, even though everybody in the world knows Coca Cola and their brand was pretty good. Lots of major companies, even though you have an established brand already, if it’s outdated and the times have passed, it might be time to update your branding.

02:28 Tim Strifler: Yeah, absolutely. I’m actually in that boat right now. I guess maybe not my branding but more my website in general. But the next sign that it’s time to rebrand your company is your brand name no longer reflects your brand vision. This happens a lot where companies evolve. Their initial product offering or service offering changes over time, whether that’s because the industry changes or their focus changes based off of customer feedback. And so updating your branding to reflect that new vision is very important so that when people, they think of your brand, they see your brand, it’s not outdated to what you used to be about. It’s what you’re focused on moving forward.

04:12 Tim Strifler: The next sign that it’s time to rebrand your company is your brand has become overly complicated. Again, I was kind of talking about in the last point I talked about with your branding no longer reflects your brand vision. Well, if your brand evolves and you start adding new products, new services, and you’re starting to change what you’re about, that can … not only is it going to no longer reflect your brand vision, but it also could potentially become overly complicated to where it’s not concise and customers, when they think of you, they don’t really know what to think because you’re about so many different things. So kind of narrowing down and getting rid of the fluff is definitely a good thing.

04:58 Tim Strifler: I don’t know if this necessarily be considered rebranding, but when Steve Jobs was rehired by Apple, if you don’t know this, he was fired from his own company, went on to start Pixar and eventually came back to Apple. And that’s kind of when Apple, they were on the brink of bankruptcy when they brought Steve Jobs back on. And he came in and he basically went through and cut all the products that weren’t working and simplified their product offering and in a way kind of rebranded and helped them refocus. So if your brand becomes overly complicated, it might be time for you to simplify things and kind of refocus what your company is moving forward in the product offering and your overall brand.

05:45 David Blackmon: The fifth and final sign it’s time to rebrand your company is if you’ve moved or expanded beyond your original geography. A lot of businesses, as I said in the third sign, with today’s technology and the internet you can take your business global. Obviously you may have been very hyper focused in a local market and you may be servicing a global community now where branding is important. They may not be as familiar with your branding internationally as they are in your local town and stuff. If you’ve moved beyond your original geography, it might be time to consider rebranding to reflect those changes and stuff.

06:34 David Blackmon: Tomorrow we’ve got another great topic, Company culture, why core values? Tim, until tomorrow, we’ll see you then.

Why You Need To Pitch Website ROI Instead of Websi... 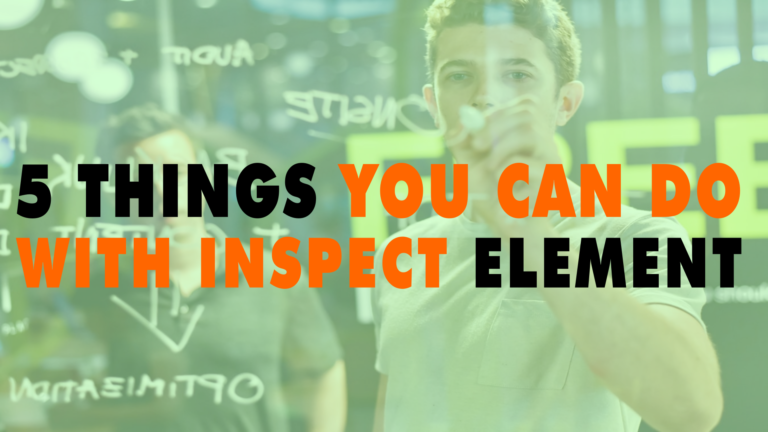