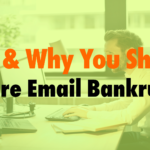 How & Why You Should Declare Email Bankruptcy | EP 794

How & Why You Should Declare Email Bankruptcy

00:28 Tim Strifler: Hey everyone welcome to another episode of WP The Podcast i’m Tim Strifler and today we are discussing how and why you should declare email bankruptcy. I recently declared email bankruptcy and it is a very freeing experience. And so basically what it is is when your inbox gets to the point where you have so many emails that you’re never going to be able to actually get through them and decide if you need to do anything. And so they just keep piling up and so you just declare bankruptcy you just archive everything if you’re using uh email like google suite g suite google apps whatever or something that has a lot of free storage where you can archive emails. So that they’re out of your inbox but you can still search for them and find them later. If you need to then this is perfect if you’re using an outdated email it’s pop there’s imap and pop where once you like you can’t archive, you can just only delete or you have to like store it in a folder or something. Well this isn’t as useful but um basically it is a freeing experience because you get to the point where you’re like there’s you know except for the maybe the top most recent emails in your inbox. You’re not gonna uh ever deal with ever right you’re just not going to do it so just by declaring email bankruptcy and getting rid of all them. Mentally it’s very freeing so then you can actually con concentrate on what you need to concentrate on and then the tricky part too, is once you’ve done that, try to stay on top of your inbox and keep it clean. Right there’s a productivity trick or process method called inbox zero. Right and it’s the the concept of keeping your inbox clean and having an achieving inbox zero right when you achieve inbox zero it’s like you’ve reached the ultimate zen uh of productivity. And so um so that’s the goal is you keep your inbox empty which means you’ve dealt with everything that’s that’s come up. Right if you’ve needed to respond to you’ve responded to it and that sort of thing because what happens at least with me is i’ll see something like i need to respond to that i can’t archive it because i try to i archive you know tons of emails a day. Um but if it’s something that i feel like i need to address either i need to reply to i need to answer a question need to go and remember to do something i’ll keep it there and it’s usually the stuff that’s not like the most urgent it’s usually like lower down on the priority list lower down on the urgency scale so then it’s like yeah i should do that right and then because it’s not the most urgent i don’t do it right away and it gets kind of pushed down pushed down pushed down pushed down in my inbox and then gets the point where it’s like i’m never going to deal with that again even if i do happen to see it again. So just by getting rid of everything and then starting over you’re able to get a fresh start and actually um hopefully be able to stay on top of things, because yeah what happens is those lower priority things pile up to the point where you think well i can’t do this one lower priority thing because i have so many of those other things in my inbox, i need to deal with first and then and then you just end up not doing anything at all. Um so by starting over you give yourself a fresh chance of actually staying on top of those you know maybe mid to low priority items, so um yeah it’s helpful for me i do it probably once a year and it’s crazy how quickly it piles up again and again. These aren’t things that are super urgent you know. Those superior things get dealt with right away it’s the stuff that’s like yeah like that would be good if i you know respond to this i get a lot of emails from customers um we have technical support. So that’s different, but it’s usually like customers will ask for advice or like hey what about this or do you think you can do this and it’s like oh yeah i wanna i would like i have every intention of responding and sometimes i do sometimes i i I don’t, but it’s like i always have the uh intention of responding and it just gets pushed down my inbox. So that is email bankruptcy, that’s how to do it that’s why you should do it um it’s always good to do that beginning of a new month beginning of a new quarter beginning of a new year. And it’s like a total mental thing to be able to start fresh and clean. I also do did the same thing with other areas of my life uh cleaning my desk and uh decluttering my app screen on my phone you know and signing out of things that were providing too many notifications. I didn’t need and stuff so like mentally we’re just bombarded with so much information notifications emails ads everything so the more you can simplify the more you can keep your brain clear, your mind fresh and you’ll be able to accomplish more and get more done. So that is it for today’s episode of WP The Podcast, tune in tomorrow for another awesome episode and until then take care bye. 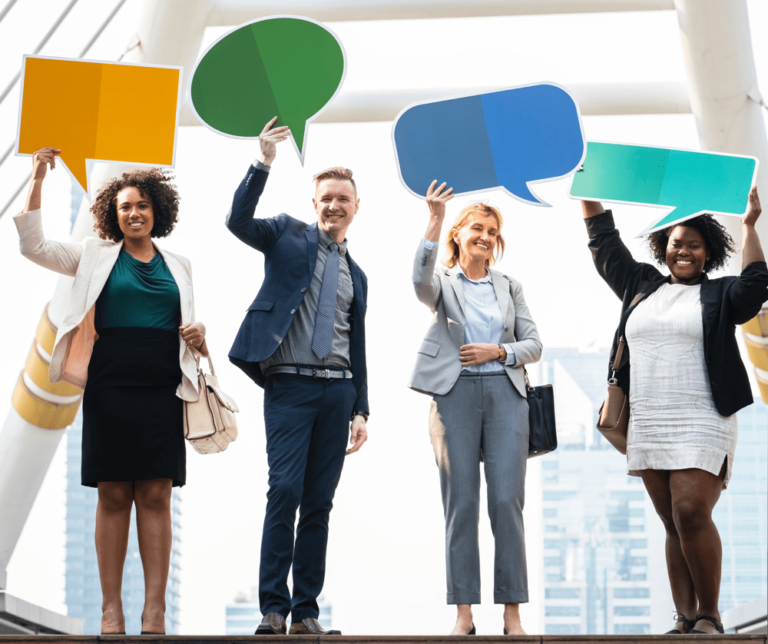 How to Create an Affiliate Program on Your WordPre... 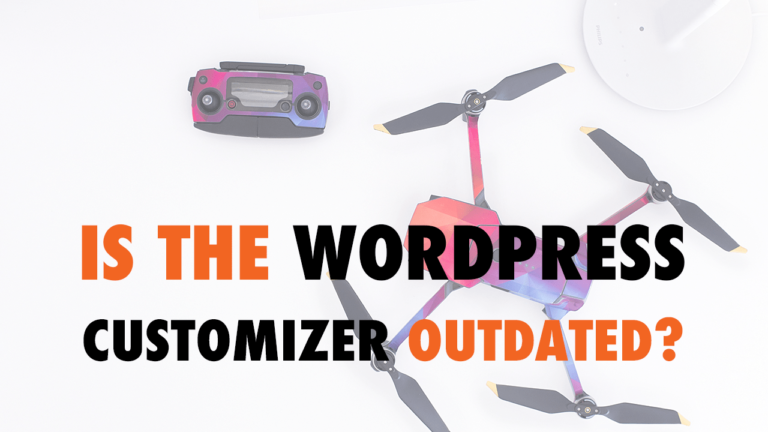